Super Smash Bros. Melee is now old enough to drink (in the UK) 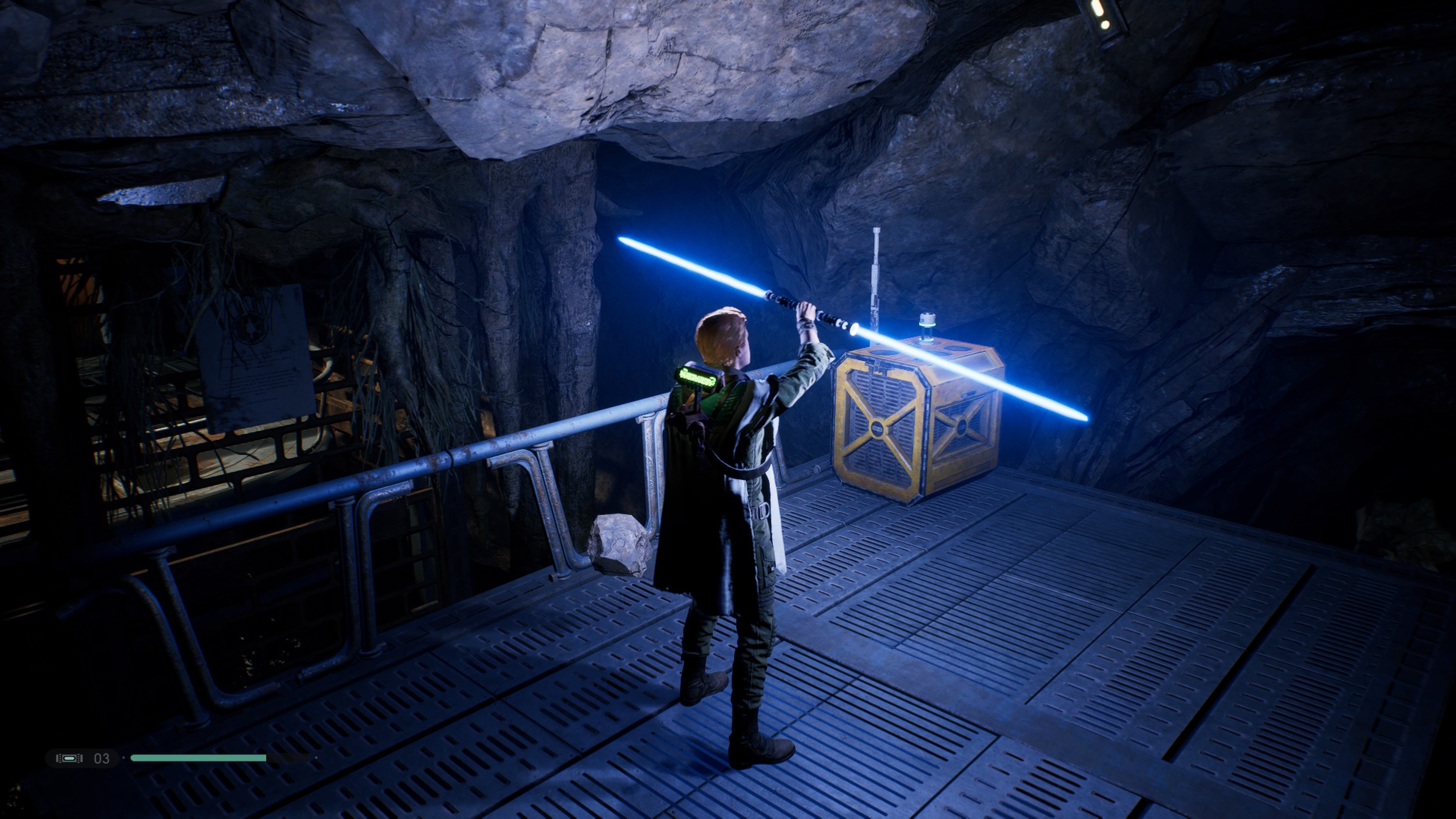 On the hunt for some Legendary Beasts in Star Wars Jedi: Fallen Order? We'll help you track down all the Mysterious Creatures.

Taking inspiration from Sekiro and the Souls games, Star Wars Jedi: Fallen Order’s combat can be surprisingly tough, especially on the higher difficulty settings. One way to help yourself out is by finding all the extra Stim Canisters hidden around Fallen Order’s world. They’re not usually on the main path, so it’s certainly possible to miss them. To make sure you can keep your health topped up, our guide to all the Stim Canister locations in Star Wars Jedi: Fallen Order will point you to the correct places.

Stim Canisters are the little green capsules BD-1 spits out when you ask to be healed, and they’re vital for getting you through tough boss fights or keeping you going until you reach that next meditation point. Your health bar in Star Wars Jedi: Fallen Order is pretty small, meaning you should definitely track them down. To that end we’ve laid out our guide to all Stim Canister locations in Star Wars Jedi: Fallen Order below, split by each planet you can find them on.

1 - You can crab this canister as soon as you’ve learned the Wall Run power. Starting from the landing pad, take the left route towards Binog Mesa (there should be two ring shaped bits with the irritating bug enemies in them. Wall run over to the second area, then use the vines to climb down around the hole in the middle. You’ll enter Subterranean Refuge and find the Stim Canister at the base.

2 - Requires Force Push. Take a right from the Landing Pad and find the stone stairs down into the ground. The entrance loops back underneath the Mantis’ Ramp can be easy to miss. It’s under the metal grating. In this strange room you’ll see a ball within a cage that you can’t reach and a wall you can Force Push. To earn the Stim Canister you need to use Force Push to knock the ball into the raised socket at the back. It’s like a crazy golf level, only far, far more frustrating. Your general aim is to roll it along the marked lighter path. If you can line it up with force push and slow, it should roll in. Good luck.

1 - Head right from the ship and take the cliff path you will have followed the first time you arrived. After you reach and kill two Scazz eating a dead Stormtrooper, keep going until you reach the next Scazz. You’ll have the choice of heading left or right here, with the right path heading inside a cave. Follow this cave path and stick to the left to find the Stim Canister.

2 - Requires Jedi Flip (Double Jump) and Force Pull. From the meditation circle near the Ice Caves, battle the Jotaz to the left, walk over the platform and look for the vines. Force Pull will let you bring the vine in range so that you can swing with it to the second vine, then land next to the Stim Canister. Alternatively, with the Powered Zipline you can swing to the updraft that carries you to the zip line up to the Ice Caves. From here you can simply follow the path to the canister on your left.

3 - Requires Powered Zipline, Jedi Flip, Force Push. Just before the Imperial Headquarters, make your way to the long bridge with the elevator up. There should be a zipline to the right of the bridge that you can ride upwards. Drop off the zipline before you reach the end and land on the platform. Walk along the pipe and use Force Push to break the damaged wall here and you’ll find the Stim Canister location.

4 - Once you reach the end of the Venerator Wreckage, follow the path outside and then turn to the left. You’ll find this Stim Canister easily available on the rocky surface.

1 - The one and only Stim Canister on Kashyyk can only be earned on your second trip to the planet. When you’re at Origin Lake (also where you’ll learn how to dive and swim underwater) Travel to the far side of the lake and look for the vines here but don’t go up. Instead of heading towards the Shadowlands, turn around and spot the bouncy Lung Plants. There are four of them to dop between, and when you reach the top you’ll reach the Stim Canister location.

1 - Requires Jedi Flip. Starting outside the Nightmare ruins (facing towards them), follow the path to the right that leads to the platform above the door. Keep going along that path and look for a break in the wall on your right. Jump through it and land on the stairs. From here, climb the vines to your left, then at the top spot the branch to your left again. Walk along this precarious path to uncover the Stim Canister.

Having trouble following any of the instructions above? The video below by Trophygamers might help.

Those are all the Stim Canister locations in Star Wars Jedi: Fallen Order. Even if you only manage to grab a few of them, it should make your life that much easier. You can find more Jedi: Fallen Order guides at the links below: