How to fast travel in Pokemon Sword and Shield

Unlock Flying Taxi and use it to fast travel in Pokemon Sword and Shield. 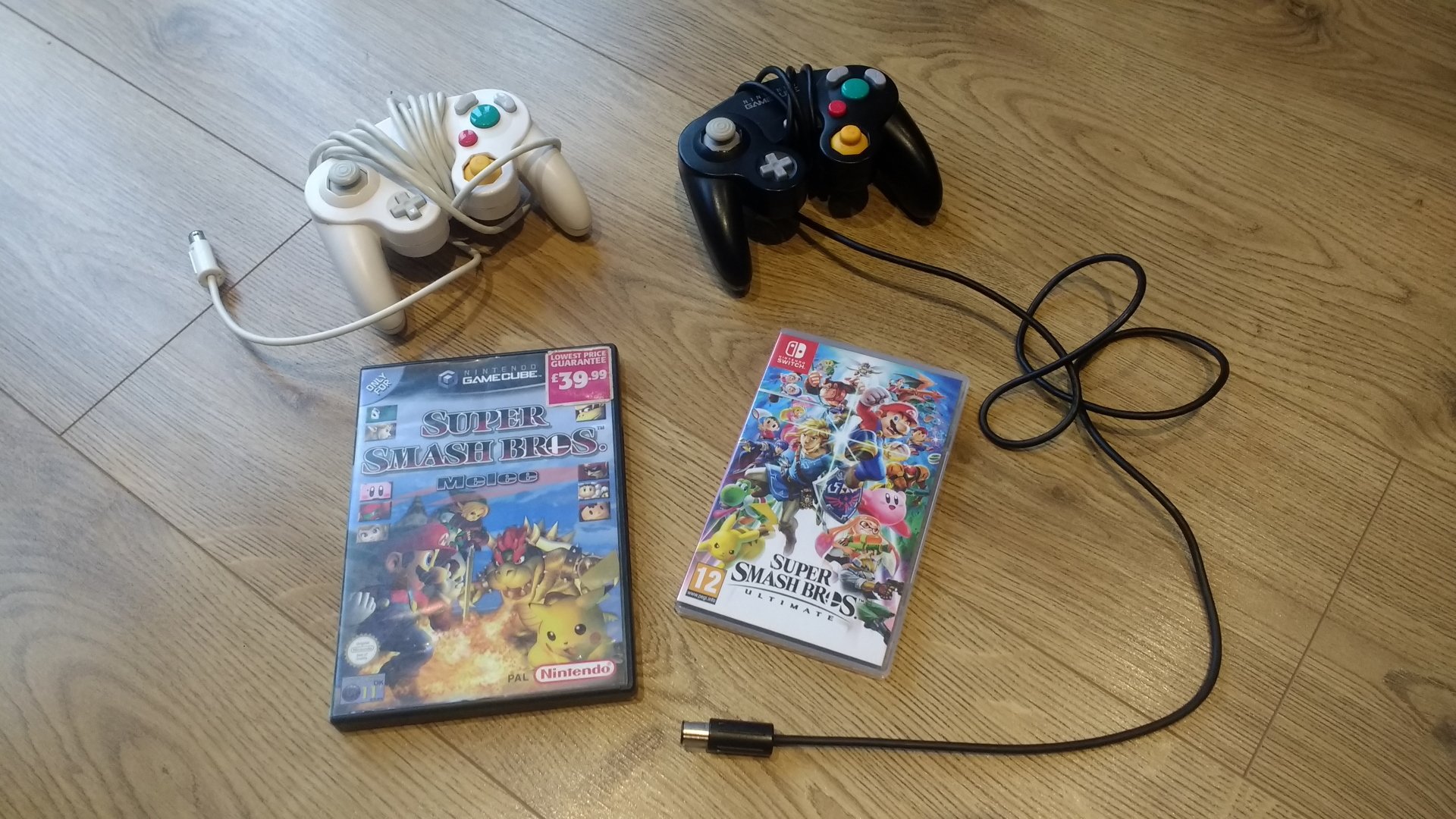 Super Smash Bros. Melee is now old enough to drink (in the UK)

Give your health a boost by learning where to find all Stim Canister locations in Star Wars Jedi: Fallen Order.

Super Smash Bros. Melee is now 18 years old, going by the Japanese release of November 21, 2001. That’s certainly a big stage in our human lives, but in video game years we’re pretty sure Melee has just passed the big 60 and is due to invite the whole crew round for a night of drinks and nostalgia for days gone by. And in esports years? Well, let’s just say Melee would likely be sitting young Ultimate down on its knee to give a lecture on how back in its day, we had to L-Cancel our aerials.

Whatever metric you define it by, Melee’s age — and the fact that it’s still relevant to this day — is certainly something worth celebrating. Originally designed as an amusing part game with a whole host of Nintendo characters, Melee’s incredibly advanced technical skill was little more than a happy accident. Yet even 18 years on, players are still evolving the competitive meta and competing worldwide for their place at the top. It may not be at EVO, but Melee is far from dead.

Looking back, 2001 was a pretty spectacular year for gaming, with Melee accompanied by Halo, GTA3, Max Payne, and Silent Hill 2. Not all series that we still see today, but certainly ones that left their mark on the gaming landscape. Despite the weaker and less popular GameCube, it was a cracking year for Nintendo as well, who released Animal Crossing, Pikmin, Phoenix Wright and Advance Wars. Speaking of which, surely 18 years is long enough to bring Advance Wars back, pretty please Nintendo? No? Okay then.

Melee wasn’t the first Smash Bros. game but, much like Street Fighter 2, it’s the release that’s etched itself into the gaming conscious, and paved the way for the glorious mishmash of series and styles that is Super Smash Bros. Ultimate. No one would have believed back in 2001 that the series would spread to include characters from Sega, Bandai Namco, SNK and more. We grew up playing regular weekend Melee sessions round our friends’ houses, and we’re very happy to still be watching — and very occasionally playing — it to this today. So here's to Super Smash Bros. Melee, one of Nintendo’s most enduring releases of the last two decades!

For more Super Smash Bros. goodness, take a look at our recent interviews with the top dogs of competitive Melee and Ultimate, here's a few to get you started: