Larian Studios has teamed up with Lynnvander Studios for a Divinity: Original Sin board game adaptation that's racing towards its funding goal. 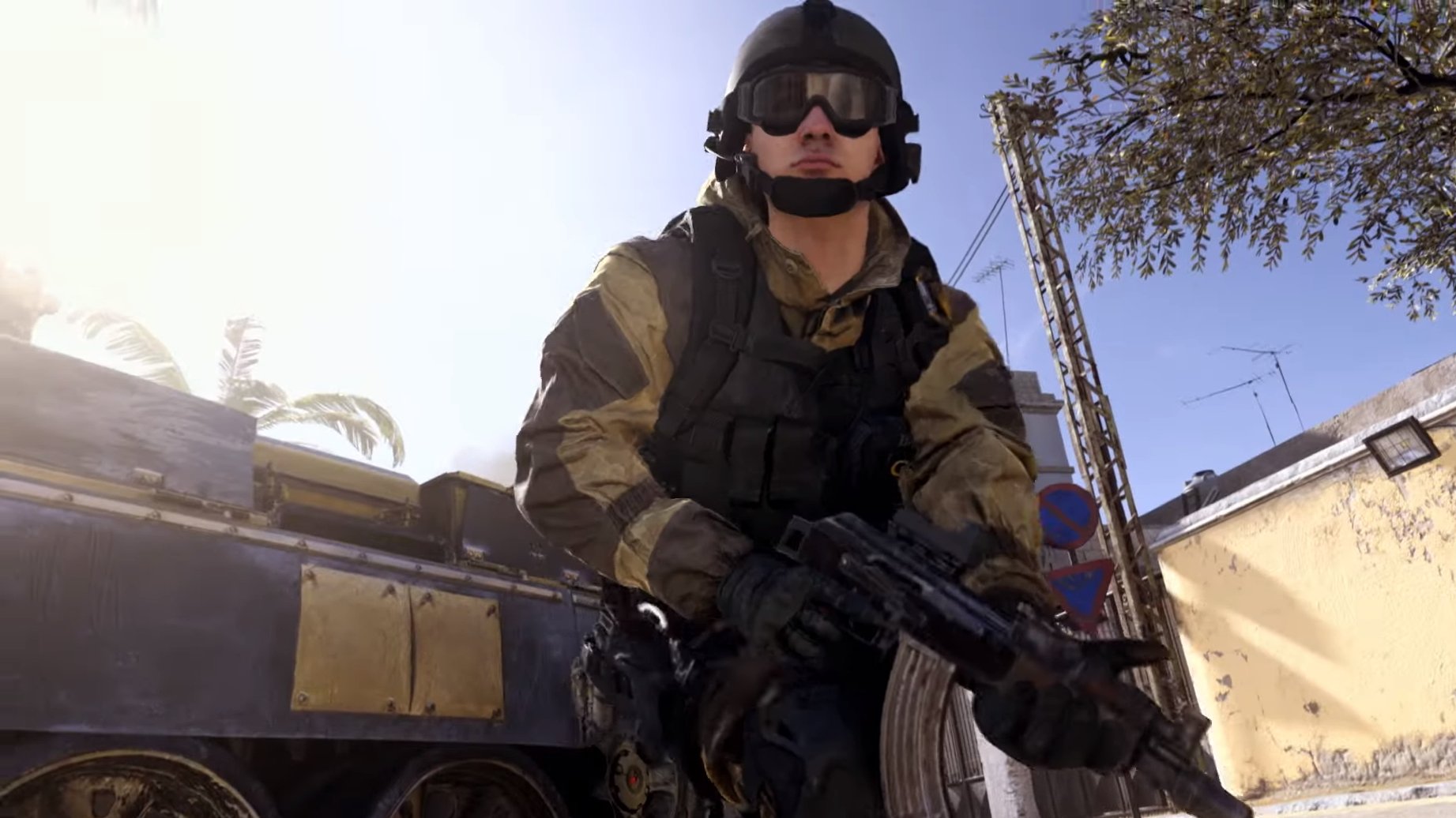 Can you fast travel in Shenmue 3?

Addressing whether you can use fast travel to work your way through Shenmue 3.

On the hunt for a new gun in Call of Duty: Modern Warfare? You’re in the right place. There are plenty of sweet weapons locked behind multiplayer challenges that you’ll need to invest some time to obtain but trust us, they’re well worth it. One such weapon is the Feeling Rusty SMG, an MP5-lookalike gun which is turning out to be pretty popular online. Want to know how to get the Feeling Rusty SMG in Modern Warfare? Let’s break it down.

You can get the Feeling Rusty SMG as an Epic weapon by completing the Perks of the Job multiplayer mission. It’s a fairly lengthy set of challenges, but you’ll get experience points and other rewards for completing each party, so it’s well worth cracking on with it when you can. Here are all the steps required:

It takes a while to work through all of the objectives above, but at least each one grants a reward as you progress. Once you’ve finished them all you’ll unlock the Feeling Rusty SMG and be free to use it in all your online matches. It’s a pretty solid weapon that boasts good fire rate and range (for an SMG) making it one of the more flexible options in that class. Here's a look at the gun compared to the original, courtesy of YouTuber TheGibblesTribute.

You’ve now learned how to get the Feeling Rusty SMG, so here are a few other CoD: Modern Warfare articles that might be of interest to you: