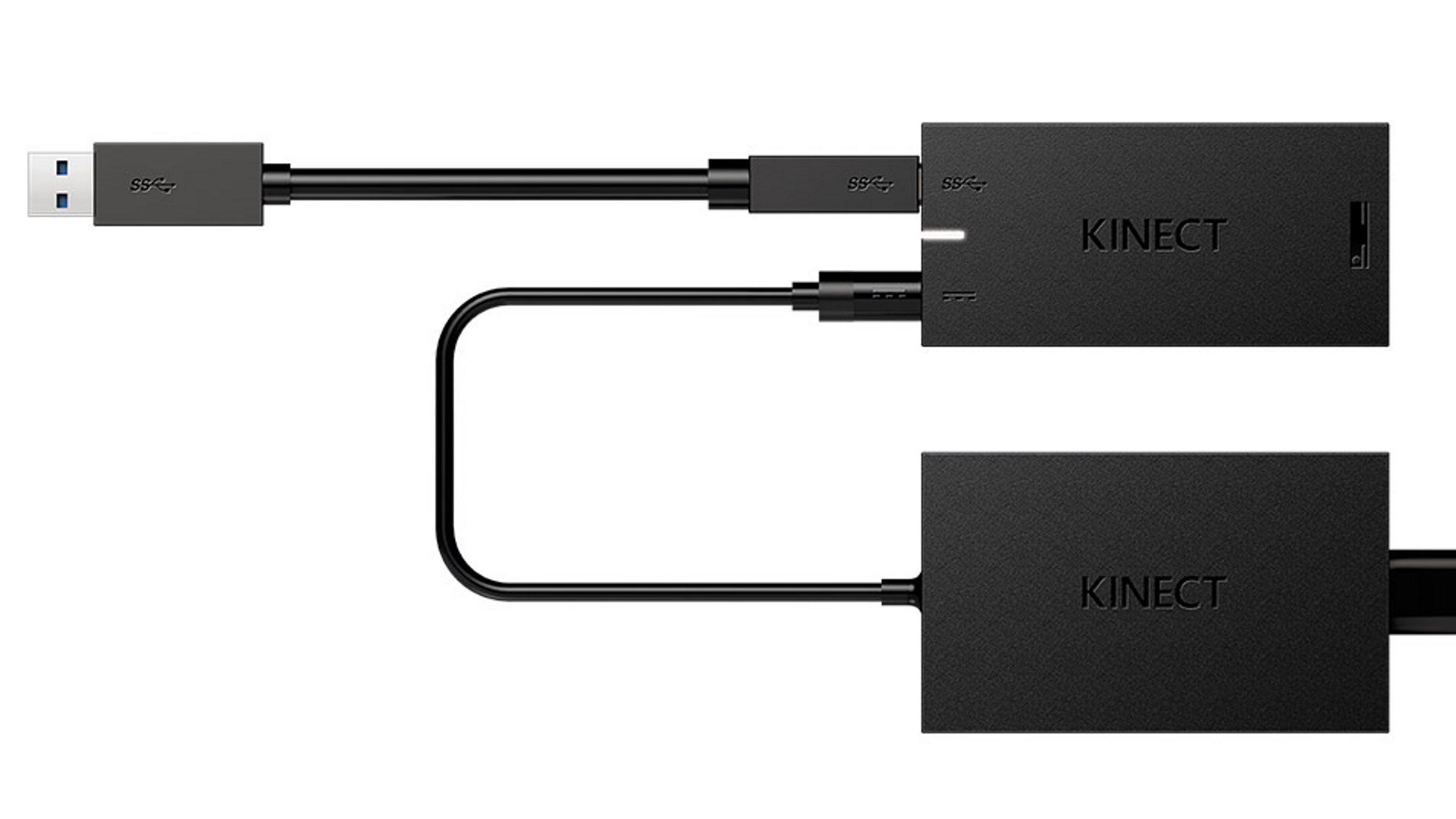 Kinect is really quite dead as Xbox One adaptor is discontinued

Qualifiers are now active, so here's how you join the official NBA 2K18 esports league.

The Xbox One adaptor for the Kinect has been officially discontinued.

Following the Kinect being discontinued back in October, the motion and voice controlled camera has now been fully laid to rest, as the adaptor allowing it to work with the current Xbox One has also been discontinued.

The Kinect got off to a strong support on 360, but while it had a lot of interest from research teams and uses outside of games, it failed to find a place in the market it was first designed for, and developers moved further and further away from it.

The Xbox One S originally launched with a free adaptor in an offer, while the One X did not, signalling Microsoft's faltering support. The gesture support was also removed from the Xbox One’s dashboard due to it failing to respond reliably. All support has now been dropped, marking the full end of life for the accessory.

Speaking with Polygon, Microsoft confirmed the discontinuation, stating: “After careful consideration, we decided to stop manufacturing the Xbox Kinect Adapter to focus attention on launching new, higher fan-requested gaming accessories across Xbox One and Windows 10.”

Goodbye Kinect, it was fun while it lasted.