All categories and nominees for The Game Awards 2019

Control and Death Stranding scoop several nominations but there are plenty of other contenders in the nominees for The Game Awards 2019! 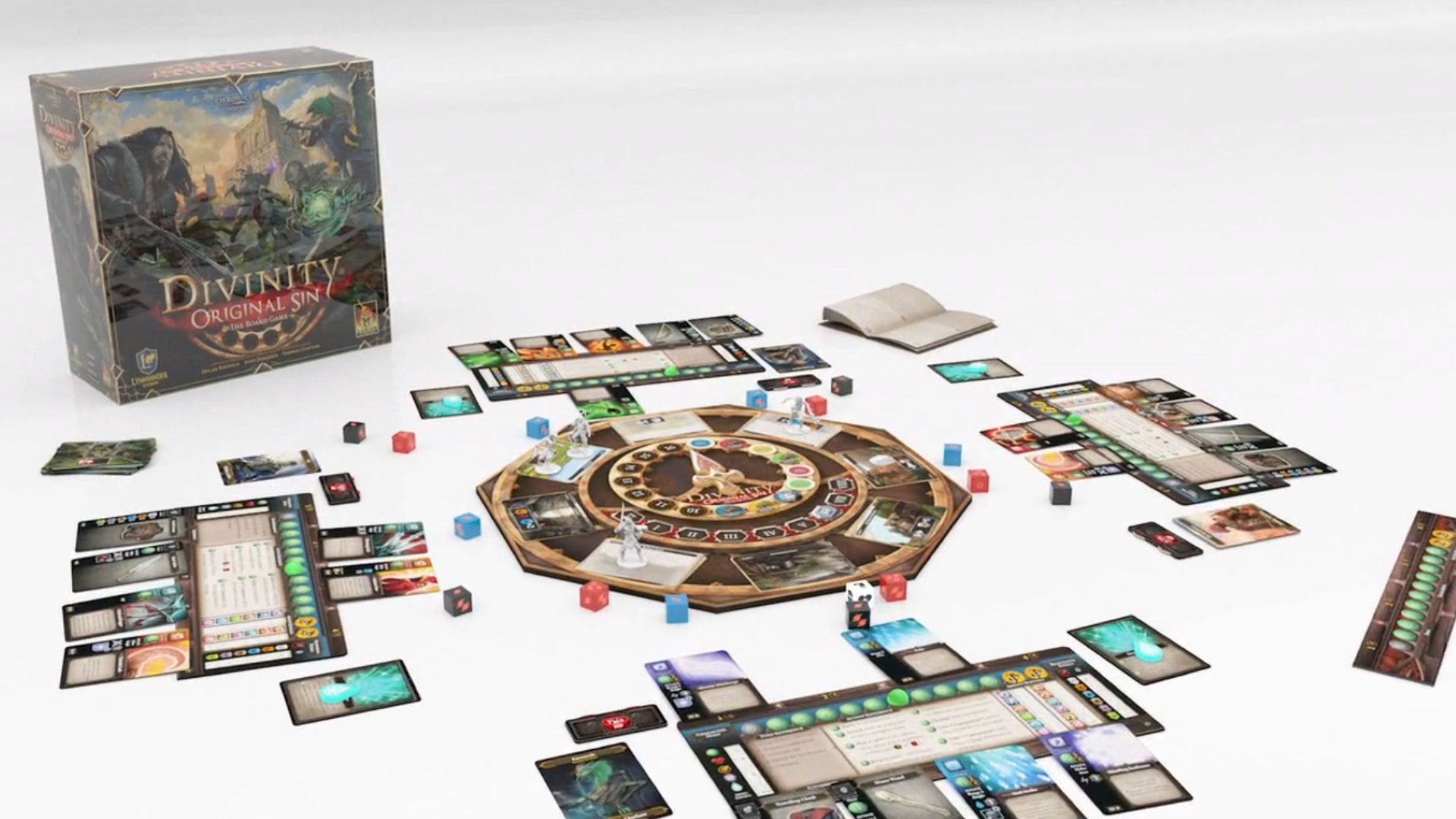 Grab yourself an old school weapon with our guide for how to unlock the Feeling Rusty SMG in Modern Warfare.

Larian Studios has announced a Divinity: Original Sin board game is in the works, and you can back it now on crowdfunding website Kickstarter.

If, after several playthroughs and thousands of hours exploring, you’ve finally exhausted everything Divinity: Original Sin 2 has to offer, you might be wondering what’s next for your Rivellon-rivetted mind. Fear not! You’ll soon be able to enjoy the world created by Larian Studios in physical form. Or at least you will if their Kickstarter for Divinity: Original Sin the Board Game continues hoovering up pledges as its current rate. The new Kickstarter is produced in partnership with Lynnvander Studios, publisher of other tie-in board games such as Cowboy Bebop: Boardgame Boogie and Buffy The Vampire Slayer.

Divinity: Original Sin the Board Game will be a co-operative release for one to four players. The Kickstarter page promises “a branching, narrative adventure, filled with tactical combat and meaningful choices.” Those choices come thanks to a mechanic known as the Chronicle System which tracks player decisions and causes changes to the world in future missions. Lynnvander say it takes aspects from Legacy-style board games but avoids destroying or permanently changing the game, letting you play through the adventure multiple times.

Each game session is expected to last around an hour to two hours, with a campaign split into eight sessions and containing four different potential endings. The story is relayed through a book, with players picking decisions that send them off to different locations. The intriguing central ring lets players assign themselves to different locations, exploring and battling enemies they meet within them.

In the announcement video Larian Studios co-founder Swen Vincke says that the studio has been eager to make a board game “since, like, forever” and that Lynncander’s concept was by far the best realization of Divinity: Original Sin. The amusing trailer includes plenty of Larian’s typical humor, while giving a short glimpse of some of the game’s mechanics. And yes, you will be able to turn friend and foe into chickens. There are a huge number of videos covering the mechanics of the board game, including action points and combat, the Chronicle System, status effects, crafting, and more.

It’s an impressively detailed plan for the board game which will hopefully give you an idea if it’s right for you. There's even a full play session up on YouTube that's an hour and thirty minutes long, letting you see the game in action with explanations by the development team. Though we doubt quuiite as many medieval swords will feature in the backdrop to our game nights at least. Check it out below:

As is standard for board game Kickstarters, Divinity: Original Sin the Board Game is expensive (a minimum of $120 is required to score a copy) and packed with fancy plastic miniatures and a million extras. Divinity: Original Sin 2’s Ifan Ban-Mezd, The Red Prince, Farzanah and Vali are all shown for the core game, with a boss expansion pack adding eight more figures as well. The core game includes a staggering 847 cards split between skills, items, locations and creatures, as well as 270 tokens to play with. Naturally there are already two side quest expansions and a metal coin upgrade before the game has even released, in case you wanted to drop even more cash for your copy.

At the time of writing the Kickstarter has rocketed to £50,000 backed out of its £123,910 goal. With 29 days to go, we think there’s little doubt the project will be backed. Head over to the Kickstarter page to check out the game for yourself and back the project if you’re interested.