Where to find all of the SHADOW Safe Houses and what to expect from them in Fortnite. 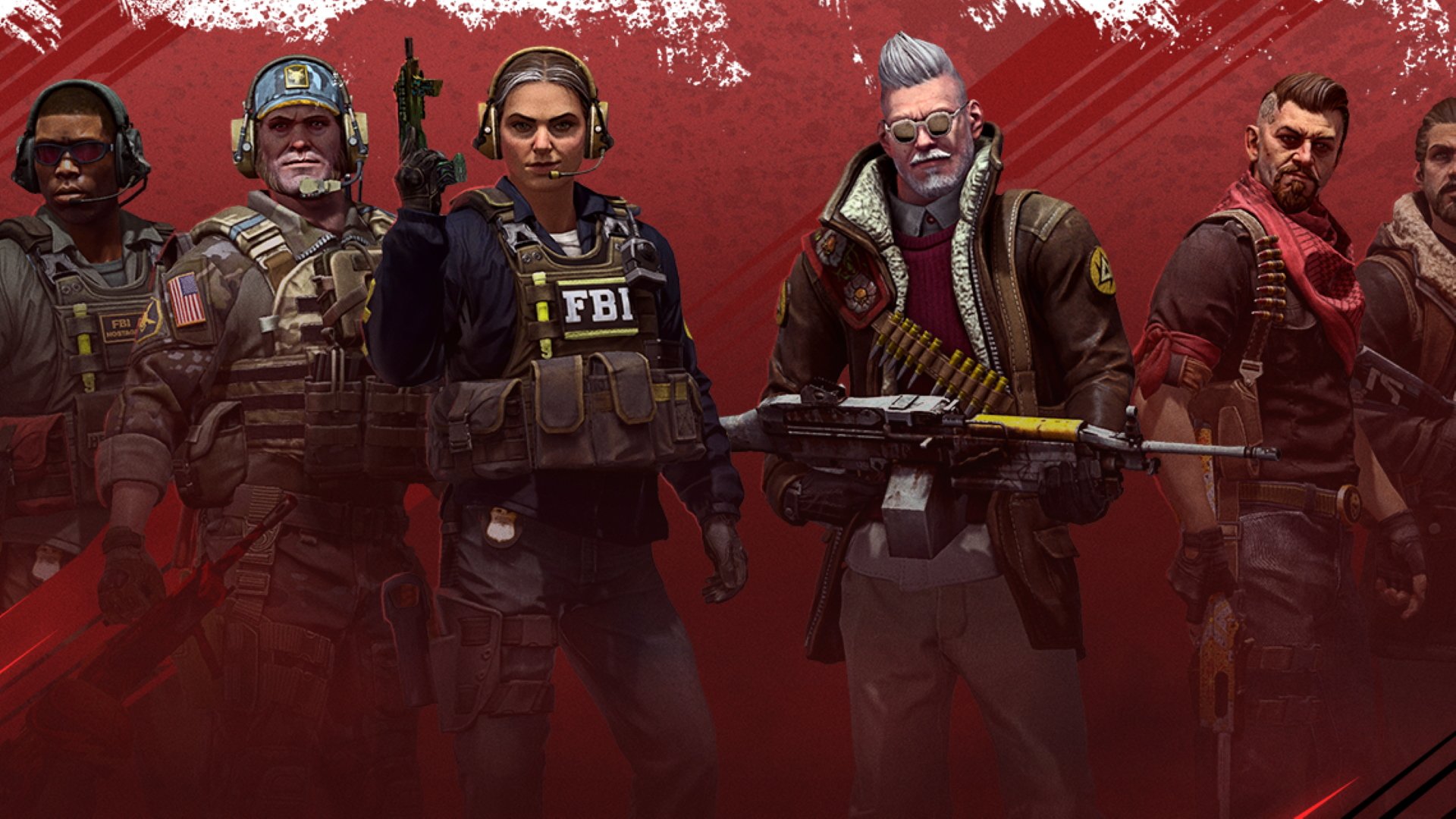 How to perfect dodge in Resident Evil 3

Learn to perfect dodge in RE3 to avoid those zombies and deal some much-deserved payback with a bullet to the dome.

In Operation Shattered Web, Counter Strike: Global Offensive got its first update in a long, long time. If you’ve picked up the pass you’ll have access to several challenges including two new Strike missions that see you head into an underground base to secure a dangerous sample. As with previous missions there are three hidden coins to find during the mission that’ll bag you extra points. If you’re having trouble finding them, this guide will point out where to find all the Operation Shattered Web Hidden Coin locations for weeks 1 and 16.

Collecting all three Hidden Coins on each Operation Shattered Web Strike mission will net you extra score for the mission. It won’t grant any bonus rewards, so they’re basically just there for bragging rights, but it’s still good fun tracking them all down anyway. If you want to outshine your friends, you can find all the Hidden Coin locations from the Shattered Web missions below.

The first Hidden coin from this mission can be grabbed right after you’re attacked by several knife-wielding maniacs in the dark. Once you’ve put these inmates to bed, check the walls of the room and you’ll find that all of the cell doors have opened except one. After the fight and dialogue finishes you’ll be able to open this door, discovering a tunnel out from the back of the cell. The Hidden Coin is contained within it.

The second Hidden Coin is collectible once you climb the ladder to the surface. Felix will start chatting to you again here and you’ll spot a few baddies up at a house on the hill. Take out the snipers from afar, then make your way to the cliff edge instead of the house. You’ll see the Hidden Coin on a perilous outcrop of rock over the edge of the cliff, so walk down there and collect it.

The final Hidden Coin from Week 1 is found just before you reach the helicopter pad. As you exit the building, turn to the right, walk along the wall and then turn back on yourself and take the stairs up above the route you came out. The Hidden Coin is at the end of this path.

Week 16 Hidden Coins: Return to the base

Sadly the only other strike to appear in CS:GO's Operation Shattered Web has arrived in the final week. It's pretty disappointing, but hey, we're here to help you find coins, not moan. This mission is pretty long and surprisingly mean if you're not prepared to take on heavy phoenix. Thankfully, the coins aren't too hard to collect.

The first coin can be found in the opening section where one player needs to carry the device which wards off the virus red zone. Instead of heading along the shoreline, move directly inland. Walk up the beach until you reach the houses. Be warned, there are several turrets here you will need to destroy or avoid.

The coin is on top of the house that's further back, on the left, as shown in the image above. You won't be able to see it unless you move round to the side of the house. Climb up on the roof and collect it.

You'll need to play through a lot more of the mission before you can grab this coin. Once you reach this room with the large pipes and rocky wall to the left, you're in the right place. You'll be able to see the coin we're after by jumping over the barrier, running under the pipe then turning backwards and looking up.

However, to reach it you need to walk up the stairs on the right in the image above, then jump over the barrier onto the second pipe. Follow the pipe round and upwards to reach the coin floating up near the wall and ceiling.

The third and final Hidden Coin is found after you fight several goons outside the window of Franz' office. You'll need to take down two Heavy Phoenix soldiers, then when you try to follow a ramp out, a gate will shut in front of you. Jump onto the pipes to your right and crawl upwards. Take the immediate left by jumping onto the next pipe over and crawling through the gap.

Enter the secret room and open the main door here. You'll find the hidden coin waiting for you inside. If you successfully collected the others, that should be the entire lot, so congratulations on finding them all! You should now be able to outscore all your friends with the Shattered Web hidden coin locations.

Those are all the operation Shattered Web hidden coins locations in CS:GO that we've found so far. It's a shame there weren't more strikes available as part of the operation, because we'd happily have hunted down another batch. Still, we hope finding these ones has helped you outscore your friends at least. Click here to read more of our thoughts on the first Counter-Strike: Global Offensive battle pass.