How to save in Shenmue 3

Keep track of your progress in Shenmue 3 by learning to save. 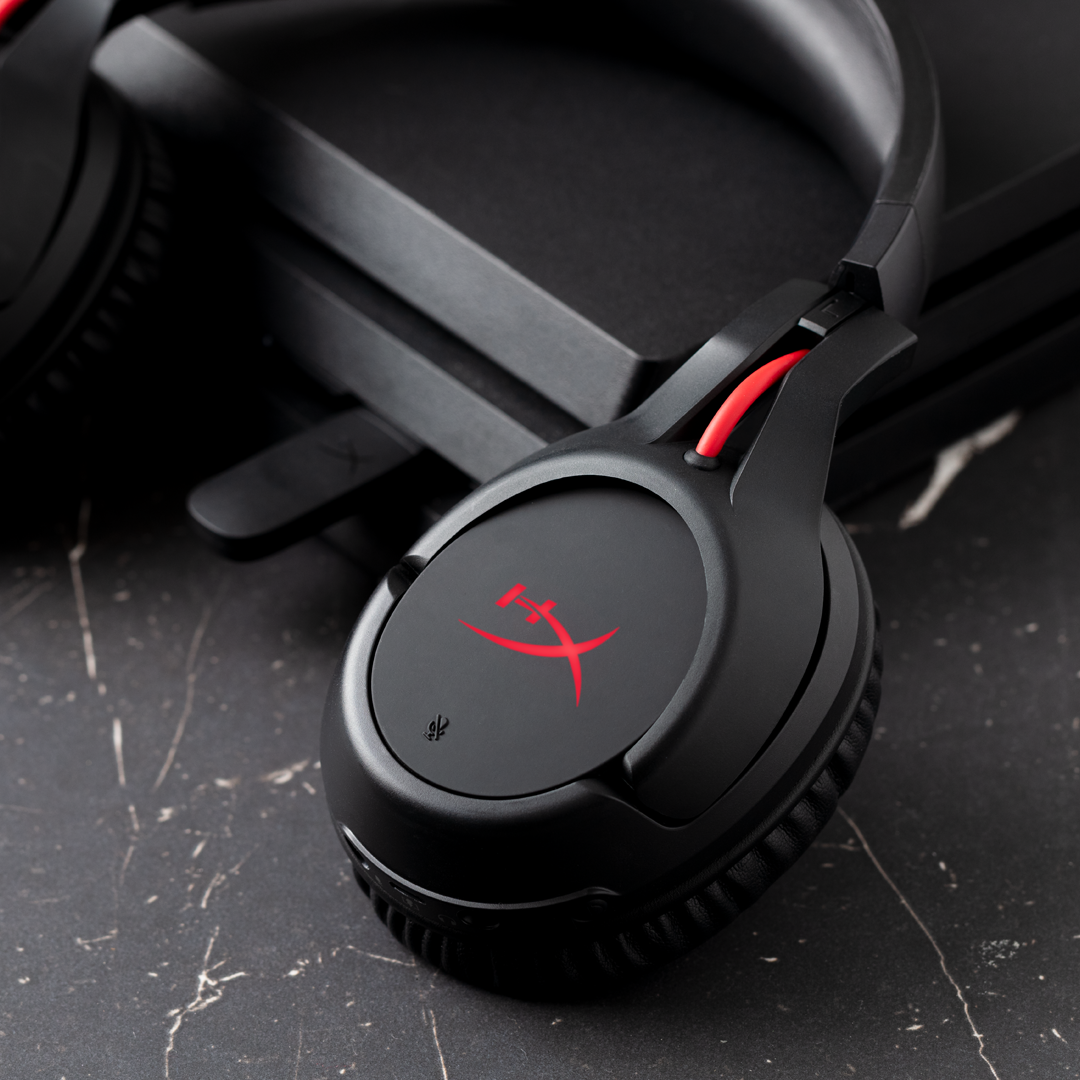 The Difference Between Wired, Wireless, and Bluetooth Headsets

How long to beat Shenmue 3?

A look at how long it'll take you to beat Shenmue 3.

Technology is constantly moving forward, and with that technology comes advancement in the area that we care most about: Gaming gear. Gaming is constantly evolving. From next-gen consoles, to audio codecs, to new wireless communication technologies, the continual march of technology powers us forward into new gaming horizons. However, just because a technology is new doesn’t automatically make it right for you. It’s also not always a given that newer technologies are better than older ones. Take the evolution of keyboards, for example. We have touchscreen keyboards now, but few, if any would want to replace the tactile feedback of mechanical switches with touch-typing on cold glass for their daily work.

Headsets are another obvious area where new technologies are being pushed, and slightly older technologies are maturing. In this article, we’re going to focus on the choice between wired, wireless, and Bluetooth headsets. What are the differences, and more importantly, which one might be best for you.

Wired headsets are the tried and true. There’s an old engineering adage that fewer moving parts means that there are fewer things that will break down over time. Sometimes, keeping it simple means that you gain reliability and ease-of-use. The ability to plug directly into the 3.5mm jack or the USB connector on whatever device you’re gaming on and immediately have great audio clarity is a big benefit. A wired headset like the HyperX Cloud Alpha S is a perfect option for someone who is just looking plug in and drop in.

Another area where wired headsets typically shine in comparison to wireless headsets is in their frequency response range. In order to ensure that the wireless transmission of data is as fast as possible to reduce audio lag, sometimes the audio is compressed, and sometimes frequencies at the extreme high and low end of the scale can be squeezed out. Wired headsets typically can output a wider range of bass and treble.

The Cloud Alpha S can pump out sound at frequencies from 13Hz–27 kHz, and the Cloud Flight will hit you with 15Hz–23kHz when wired, but that range drops to 20Hz–20 kHz over 2.4 GHz wireless. For most people, any of those frequency ranges are still going to sound great, but if you’re the type of audiophile who’s able to hear a dropped pin and know exactly what metal it was made of, you’re likely going want to indulge your highly developed senses with a fully wired experience.

The biggest downside to the wired headset...is the wire. You’re tethered to whatever device you’re using. Being able to plug into wireless controllers or a mobile gaming device certainly makes things a little less claustrophobic. For some people, though, never having to trip over a cable is worth some of the drawbacks that wireless options provide.

Most of the popular wireless headsets on the market today transmit audio information over RF (radio frequency) using the 2.4 GHz frequency band. This frequency band is great for gaming because it offers pretty fast data transmission speeds, solid transmission range, and the 2.4 GHz band also allows for a robust connection because that frequency band is low enough to penetrate solid objects. This allows you to go downstairs to grab something to drink and get your steps in while still discussing strats and picks in the Overwatch lobby. Maybe your cat needs to be fed, but you also want to make sure you’re not so caught up in adorable feline distractions that you end up dropping badly in Apex or Fortnite.

What the HyperX Cloud Flight and other 2.4 GHz wireless headsets offer you is freedom. There is a slight delay in transmission time, as radio waves through the air still lose the footrace to electrical pulses coursing down a cable, but the 2.4 GHz’s standard 1ms latency offers you something pretty damn close to wired transmission speeds, and the cost of losing a little bit of frequency response.

While this wireless technology is robust and reliable, it does also require the use of a transceiver. The Cloud Flight, for example, uses a USB transceiver, which limits its wireless compatibility to any device that supports a USB wireless audio dongle. If you’re a PC, PS4, or PS4 Pro player, you’re golden. If you want to use your Cloud Flight on anything else, like, say a Nintendo Switch or Xbox One, you’re going to have to plug the included 3.5mm audio cable to plug into a standard headphone jack. The final drawback with any wireless headset should be obvious...batteries. Gotta have some way to get power to the headset, and if it’s not through a cable, well, it’s gotta be bundled in. Thankfully, the Cloud Flight has a massive 30 hour battery life*, so this little drawback is negated a bit.

So, if you’re a gamer that prioritizes freedom, or likes to roam around a bit during their game time, perhaps a wireless headset is right for you.

The last category we’re going to look at today is Bluetooth headsets, an offshoot of wireless headsets with its own unique set of advantages and disadvantages. There are still no wires, you still have freedom, but the broadcast range for Bluetooth isn’t quite as far as you’d get with 2.4 GHz wireless. This can be perfectly fine if you just want to listen to your phone in your pocket on the way to work, or won’t be too far from your audio source. The main benefit of Bluetooth is that Bluetooth devices all work together, without the need for a dongle. Once you’re paired, you’re good to go with anything that is Bluetooth compatible, no worrying about losing a dongle, or being bound to a cable.

Now, for the downsides. With advances in audio codecs and APIs, wireless transmission latency has dropped, but Bluetooth is still a step behind 2.4 GHz wireless, and that little bit of extra added latency might make gaming over Bluetooth a disorienting experience. The versatile HyperX Cloud MIX deals with this by including a cable you can connect while you want to game with Hi-Res Audio clarity, and when you want to listen to music or go out on the town, you can detach the cable and mic and get wireless Bluetooth connectivity. It’s wired for gaming, and Bluetooth for your busy life. At 260g with everything detached, the Cloud MIX is the perfect game and go headset.

The other major downside with a Bluetooth headset is also one of its upsides. Bluetooth devices easily connect to one another wirelessly, but without extra workaround they ONLY connect to one another. So while any modern variant of Android or iPhone will connect, along with your modern tablet or laptop, smart speaker, or home assistant, you’re going to have problems connecting to some of the consoles without additional equipment.

That wraps up our comparison of the advantages of wired vs. 2.4 GHz wireless vs. Bluetooth wireless headsets. Hopefully this answers some of the bigger questions you had on the topic, and you feel more confident in finding the headset that fits your needs best.

*Tested at 50% headphone volume with LED off.