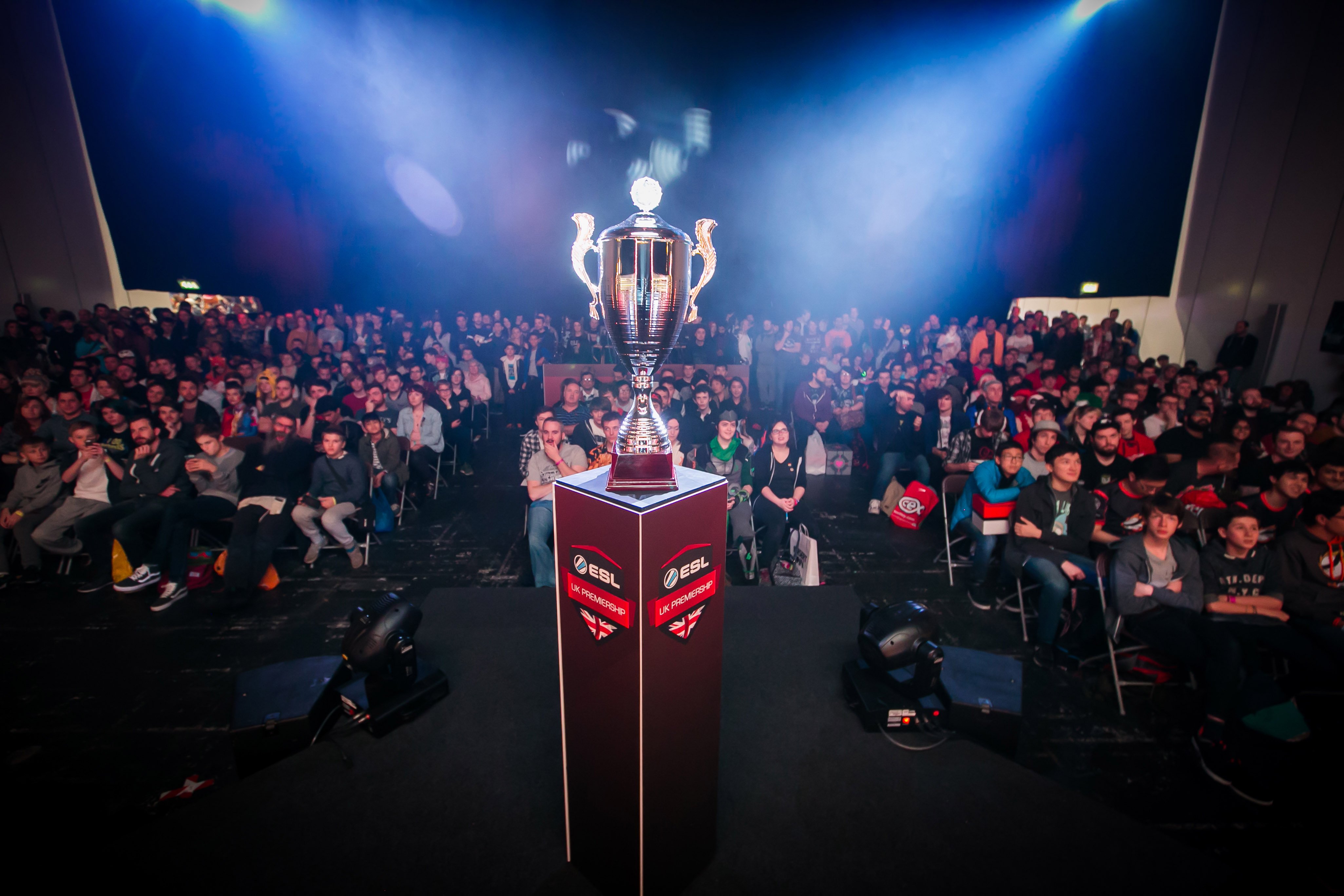 We've found the best deals for PSVR bundles during Black Friday 2019 to help you enter the world of VR gaming without a big budget.

A study has claimed that esports players are facing similar stress levels as professional atheletes in the top flight of sports such as soccer and rugby.

The University of Chichester published a study in which the psychological challenges faced by pro players were investigated to determine how stress affects their ability to perform.

Authors Phil Birch, Matthew Smith and Phil Bright of the university's sport and exercise psychology faculty interviewed seven Counter-Strike: Global Offensive players shortly after matches in the ESL UK Premiership. They found one of the most prevalent sources of stress-related poor performance was poor communication from in-game leaders (IGL) leading to a negative feedback loop of the IGL becoming increasingly aggressive.

Through a series of interviews with the players, asking about their experiences competing at the national level and how they cope with various stressors, the researchers found players were more likely to deploy avoidance strategies despite them having a negative impact on performance.

"Participants described numerous ways they dealt with stressful situations by avoiding them, such as avoiding doing interviews which made them uncomfortable, not shaking hands with opponents who had wound them up, and ultimately, leaving a team that they did not enjoyed [sic] working with," the authors write.

"Participants spoke in more depth about dealing with the stressor of criticism in social media, for example, this participant spoke about staying out of issues that are debated in social media; “I try to stay out of the drama a bit but, when people lose especially people can get very frustrated and tweet and they can sometimes type in the in-game chat as well”."

Researchers also found that players would employ a coping strategy in-game of playing more passively when they felt they were struggling, compounding their mistakes. Congratulations, being tilted is an academically-recognised condition.

Interestingly many of the other stressors found were related to the lifestyles of players. Difficulties related to life balance were reported by multiple participants, one a student and the other attempting to manage a primary job around their training commitments.

In all the study found players were facing more than 50 stress factors, including communication issues and concerns about competing in front of a live audience or a new environment, which mirrored many of the psychological conditions pro athletes have faced.

The study, Identifying Stressors and Coping Strategies of Elite Esports Competitors, was published in the International Journal of Gaming and Computer-Mediated Simulations and claims to be the first of its kind.

In the discussion of the study, the authors recognise the limitations of only interviewing seven players from the UK league, but also the near-total lack of female participants. "It is likely that there are additional stressors that female gamers face," the authors write. "For example, Ruvalvcaba, Shultze, Kim, Berzenski, and Otten (2018) examined comments that spectators directed toward female and male gamers, and found that in comparison, females experienced a greater degree of sexual harassment."

You can read more of the study's results by downloading the free PDF here.