Reflect blaster shots and cut through your opponent's defenses by learning how to parry in Star Wars Jedi: Fallen Order. 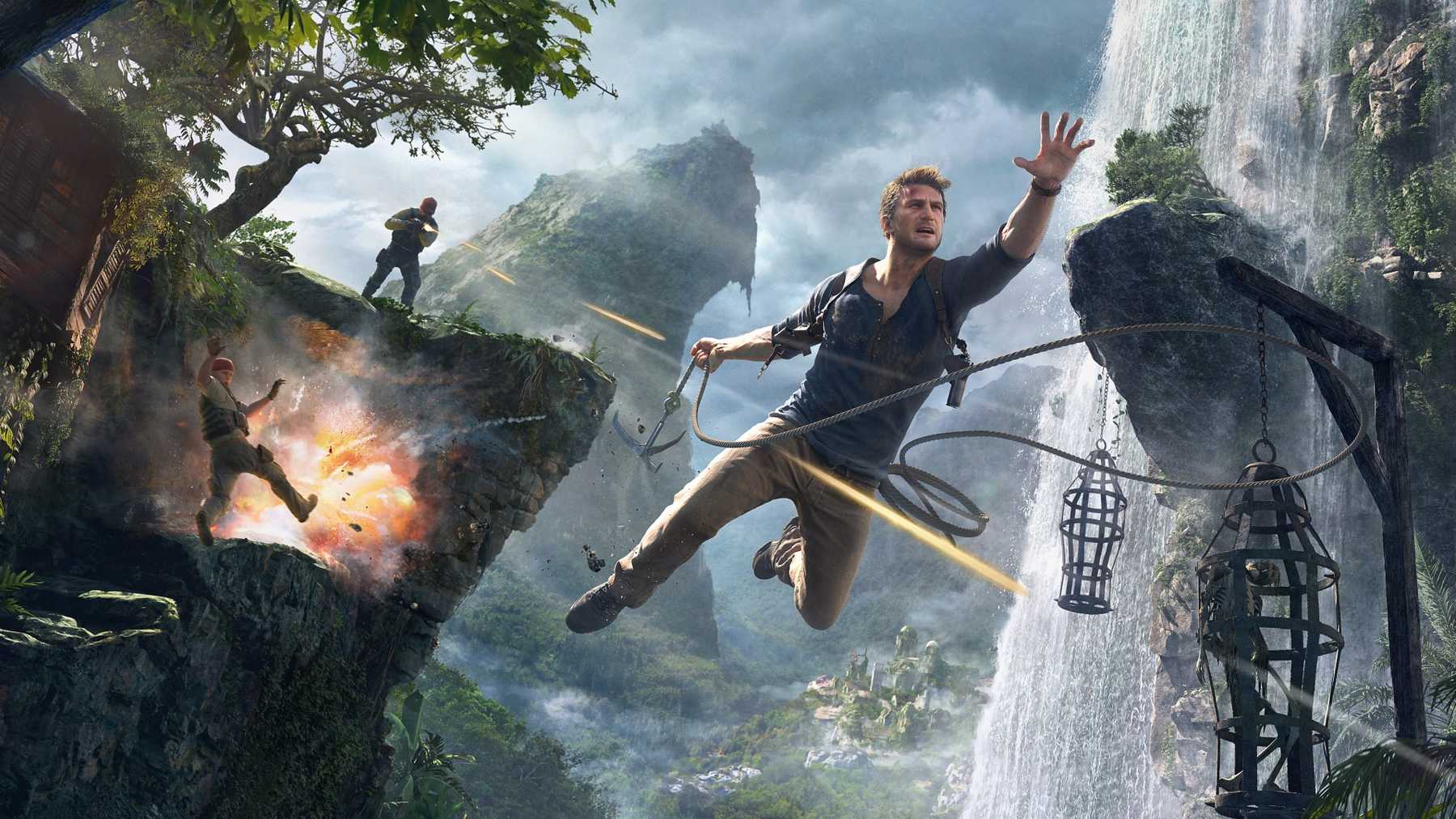 Amy Hennig has been tapped to launch a new games studio with the Hollywood label behind Mission Impossible and the Terminator movies.

Skydance Media has hired the ex-Naughty Dog director and Julian Beak, a former EA executive, to expand their games publishing division with a new development studio in the San Francisco Bay area.

Hennig, known as the co-creator of the Uncharted series, has said in interviews about the new appointment that the studio will focus on story-based games and experiences for both traditional and emerging streaming platforms. Given her experience in crafting narrative action-adventures with the blockbuster feel of Hollywood's cinematic greats, we're expecting good things from Skydance's gaming arm.

With access to licenses such as Mission Impossible and The Terminator (though Warner Bros Games currently lays stake to some aspects of the latter) there is significant scope to work with established big screen names as well.

Hennig became a free agent in 2017 after EA canceled the single-player Star Wars adventure title her studio, Visceral Games, was working on – which was also shuttered. Hennig began her career at EA working on early smash hits for the Redwood, California-based company such as Desert Strike. She left the company after her Star Wars project was gutted and has since won a number of lifetime achievement awards for services to the industry.

Beak also joins Hennig at Skydance after leaving EA, with almost 30 years working on franchises including Need for Speed, Battlefield and Star Wars, too.

Skydance Interactive, the current games publishing arm of the Hollywood studio, was launched in 2016 and has published Archangel: Hellfire and The Walking Dead: Saints and Sinners, a VR title that takes you inside the world of the zombie-infested comic series.