There's no release date yet, though. 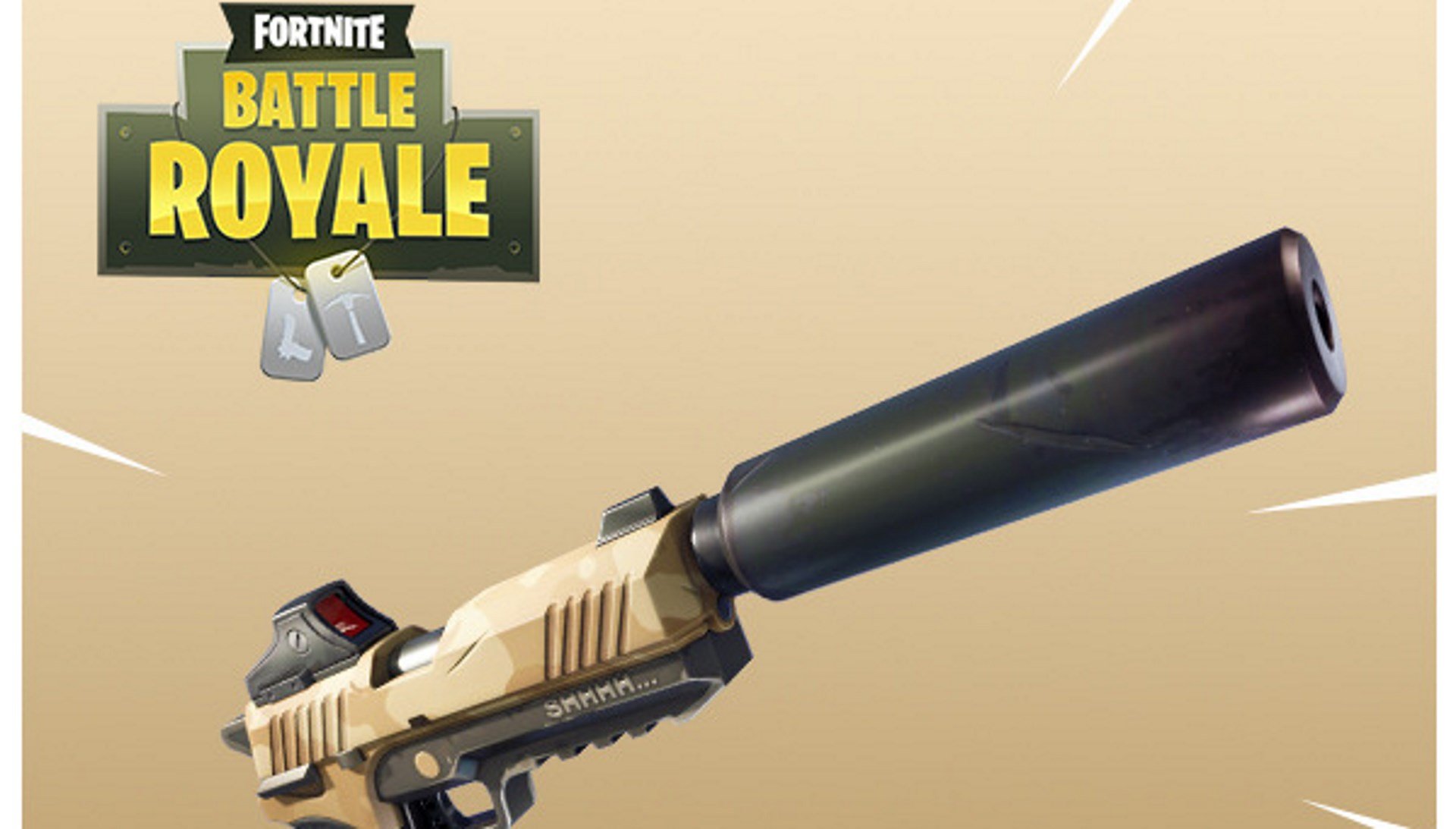 Fortnite Battle Royale has received a new weapon and mode in its first update of the year.

The Silenced Pistol is a semi-automatic weapon that encourages a sneaky playstyle. It’s of Epic and Legendary rarity and can be found in general floor loot, as well as in treasure chests or supply drops.

In the new mode, weapons are restricted to the new silenced SMG and pistol. They’re not the most powerful weapons the game has to offer, so it’s best to play it quietly and take targets out from behind. Bush drop rates have been bumped up for the new mode, letting you get extra sneaky, however you won’t be able to deploy traps.

The Sneaky Silencers mode is available on PS4, Xbox One and PC January 5-8.