How many planets are in Star Wars Jedi: Fallen Order?

Discover how many planets you can visit in Star Wars Jedi: Fallen Order so taht you can plan your path through the galaxy. 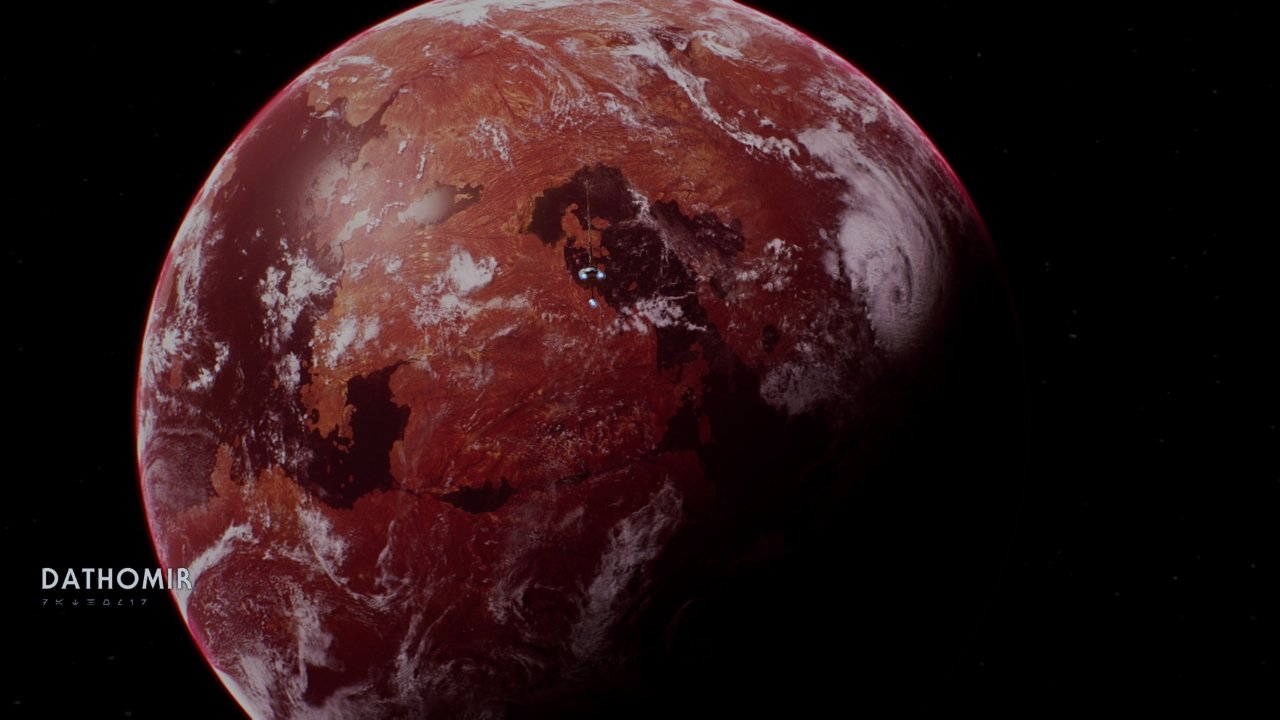 When to go to Dathomir in Star Wars Jedi: Fallen Order

Find out who won titles at the Esports Awards 2019.

You’ll have the chance to visit several different planets during Star Wars Jedi: Fallen Order, and you’ll need to hop between many of them throughout. Once you’ve made your way through the opening stages on Bogano, you’ll be offered the choice of travelling to either Zeffo or Dathomir, with the latter described as a dangerous planet. It certainly is, which might leave you wondering when to travel there during the story. If you’re reading this all thinking ‘yep, that’s right’, then worry no longer, this guide will teach you when to go to Dathomir in Star Wars Jedi: Fallen Order.

When to go to Dathomir in Star Wars Jedi: Fallen Order

You’ll unlock the option to travel to Dathomir after completing the opening segment on Bogano and restoring your Wall Run power. Should you do so, you’ll find the planet filled with surprisingly tough enemies that deal a lot of damage and take several hits or parries to defeat. While they are a challenge, you should definitely try to visit this planet early if you want to obtain the double-bladed lightsaber.

After grabbing the lightsaber, you’ll find that there’s only so far you can explore on Dathomir due to locked doors and a suspiciously large gap to jump. In order to get further in Dathomir you’ll need to unlock the Double Jump ability. This can’t be earned until much later in the game, and it’ll be very obvious when you have it. Once you get that, return to Dathomir and you can make the jump next to the spot where you met the wanderer. From there you can continue on into Dathomir.

If you’re wondering when you should visit for the first time, we recommend going immediately and testing if you have what it takes to beat the enemies here. Once you’ve climbed up the path and entered the Nightsister’s domain you’ll need to battle against several Nightbrothers including fights that see you face melee and ranged fighters at once. These can be tough and there’s only one save point along the way. If you’re finding it too tough, head to Zeffo instead and return once you have a few more force powers and upgrades to improve your combat prowess.

That’s all there is to know about when to go to Dathomir in Star Wars Jedi: Fallen Order, so either head there now or set off on your path through the rest of the story! Keen for more Jedi: Fallen Order tips? Visit a few of the links below.

The double-bladed Lightsaber is the key reason to go to Dathomir early in Star Wars Jedi: Fallen Order, so be sure to check that guide out if you’re after it!