Leaked transcripts reveal Half-Life: Alyx will be a VR game with a trailer released by Valve in March next year. 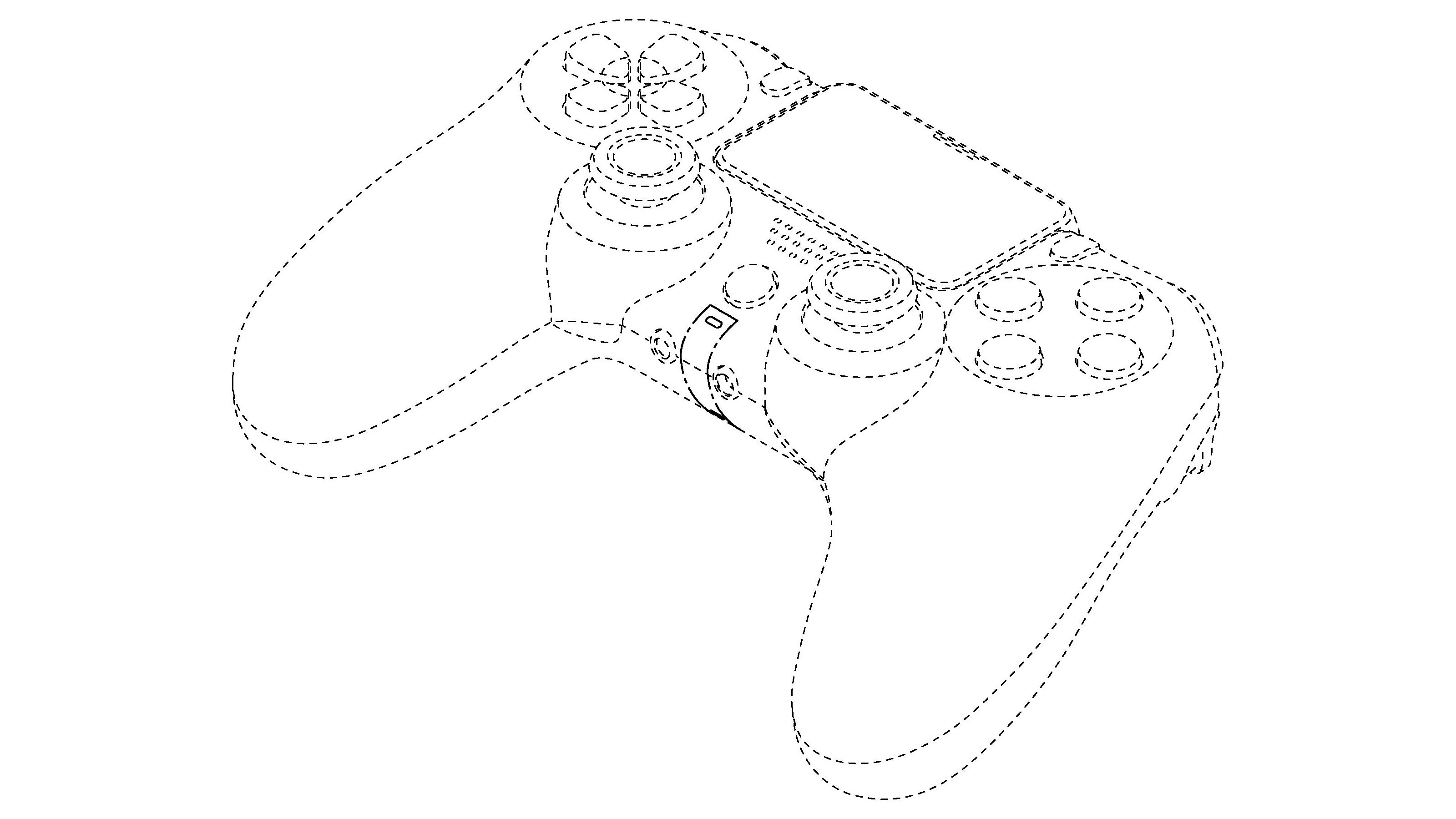 How many planets are in Star Wars Jedi: Fallen Order?

Discover how many planets you can visit in Star Wars Jedi: Fallen Order so taht you can plan your path through the galaxy.

The PS5 controller design has been revealed in a patent filed with the Japanese patent office and describes a very familiar shape for the new DualShock 5.

The new controller, which has already been described by Sony as "an awful lot like the PS4's" in an interview with Wired magazine, features a slightly wider grip profile, larger triggers with more of a curved shape and what appears to be a USB-C port for charging and connecting with a wire.

Comparison images made by users on the ResetERA forum show a very similar shape and profile, albeit with potentially smaller thumbsticks and a refined ergonomic grip which extends to curved triggers.

The triggers are likely to be the biggest improvement over the DualShock 4 as other details provided to Wired included an adaptive trigger system which adds haptic feedback and resistance to some trigger pulls as determined by developers. For instance when firing a gun there may be a sharp bump or click in trigger pull as it reaches the firing threshold, or grabbing and holding things may require you to pull harder to increase tension.

The presence of holes in the front of the device confirms the return of an onboard speaker, and the lack of a lightbar on the rear suggests we may finally be out the other side of the Kinect-inspired camera-based gameplay era.

Patents have revealed a number of potential PS5 features in the past few months, including an updated PSVR2 headset and a gyroscopic chair to use with it.

What do you think of the news PS5 controller design? Too close to the DualShock 4 or is that a good thing? Don't mess with what ain't broke.