Why have one sword when you could have two? Follow our guide on how to get the double-bladed lightsaber in Jedi: Fallen Order to empower your arsenal. 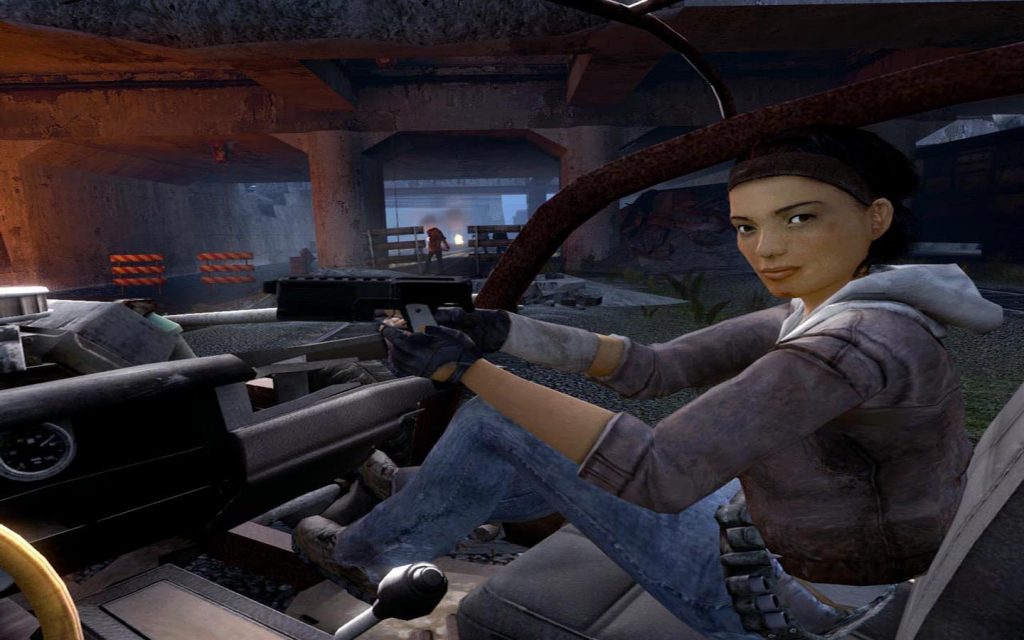 The PS5 controller will look a lot like the DualShock 4 with a few small changes.

Half-Life: Alyx, a VR game from Valve, will be revealed at The Game Awards next month according to snippets from a leaked transcript of a segment from the show, or something leading up to the show.

The transcripts detail a VR game about Freeman's companion throughout the second story arc of Half-Life, Alyx Vance, which will see at least a trailer released by March next year, with the game to follow at some point in 2020.

A user by the name of Midoriyan, who previously leaked the existence of Valve's Dota-Autochess-alike Underlords, has posted several lines from a transcript of a video in which The Game Awards host Geoff Keighley interviews multiple Valve talking heads including founder Gabe Newell.

Parts of the transcript suggest a hard release date of March while others suggest that is just a trailer date, while there are also mentions of Half-Life 3 and the failure of Valve's latest standalone card game release, Artifact. An unnamed Valve employee also dangles the prospect of Half-Life 3 over players tied to the success of this VR game, which seems a bit of a cruel tease.

(Unknown speaker:) In March, yep. The trailer. But I think people probably wonder, okay, moving forward does this mean that Valve now is just making VR games? Are we going to get that Half-Life 3, or that new big, epic kind of Valve game down the road? Or is it, oh now we're makin' VR games, that's what we do?

I mean, we're very excited about this, but you know, until we ship, you never know. Maybe we're all really wrong, and it's terrible. We have to wait and see what the reception is like.”

We'll find out more about the Half-Life: Alyx VR game either at The Game Awards on December 13, or as part of a teaser trailer leading up to them featuring this interview.