Blueside and Gameforge discuss how the MMORPG hybrid finally reached release after more than ten years of optimization. 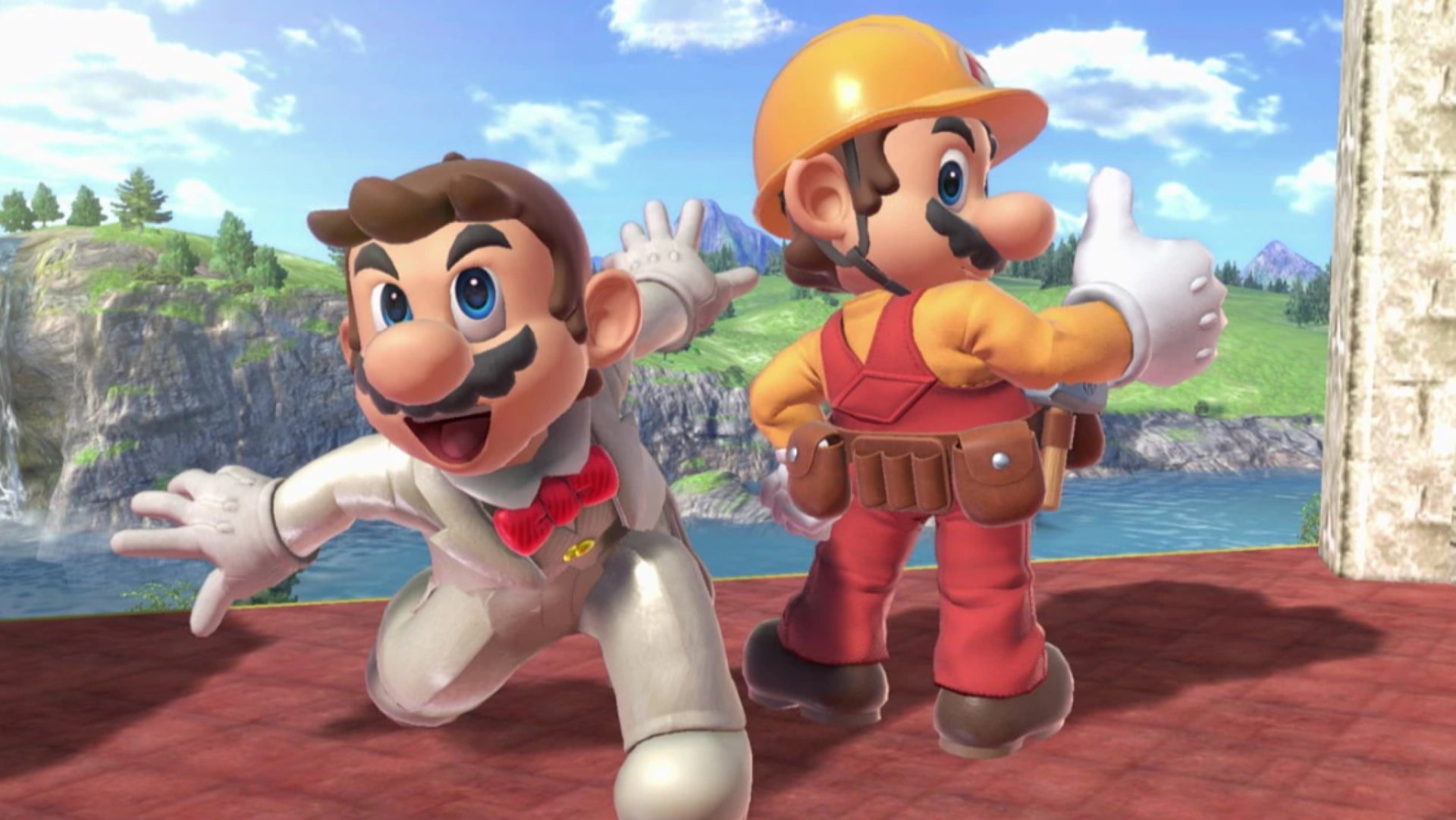 No items, fox-ear filters only.

Japanese companies including Sony Interactive Entertainment will be going head-to-head in Super Smash Bros. Ultimate as part of a special Corporate Competition hosted by Famitsu.

Revealed by Super Smash Bros. series director Masahiro Sakurai on Twitter (thanks to PushDustin for the translation), the competition is due to be hosted at the Tokyo Odaiba Ooedo-Onsen Monogatari Theme Park on November 22.

Companies are battling it out in yukatas at the Ooedo Onsen this Friday (Japan time). The list of companies participating are unbelievable!!

Good luck to everyone! https://t.co/Aexy5Piz44

The eight companies attending are Sun-Star, Sugiko, Styling Life “Plaza”, Zoff, Taisho, Japan Patent Ofice, Lovegraph and Sony Interactive Entertainment. It’ll be no shock if you’ve never heard of the majority of these companies before, but the final name on the list is sure to raise a few eyebrows. Seeing Sony compete in a Nintendo-focussed event is certainly a surprise, and we’ve no doubt will lead to plenty of speculation regarding future collaboration. Here’s the (entirely Japanese) announcement trailer:

According to the Famitsu website, the matches will be using “tag-team” rules, with each company putting in two competitors in the hopes of winning some entertaining prizes. It’ll take place over two hours from 8pm JST (3am PT, 6am ET, 11am GMT) and anyone who’s purchased admission to the onsen will be able to view for free.

The entire competition (presumably not taking place within the actual onsen baths) and will be live-streamed on YouTube for all to enjoy. Click here or scroll down to find the video embed for the event so you can watch along when it goes live. YouTube should also let you know the time the stream will start in your region.

The matches will be fully commentated, though that’s no indication of the standard of matches to expect. Don’t expect MKLeo-level plays up in this onsen. We don’t yet know what kind of amusing ruleset the event will use, but it certainly sounds like a good excuse for these companies to have a bit of fun. Are you excited to see the Famitsu Smash Ultimate Corporate Competition? Let us know in the comments below!