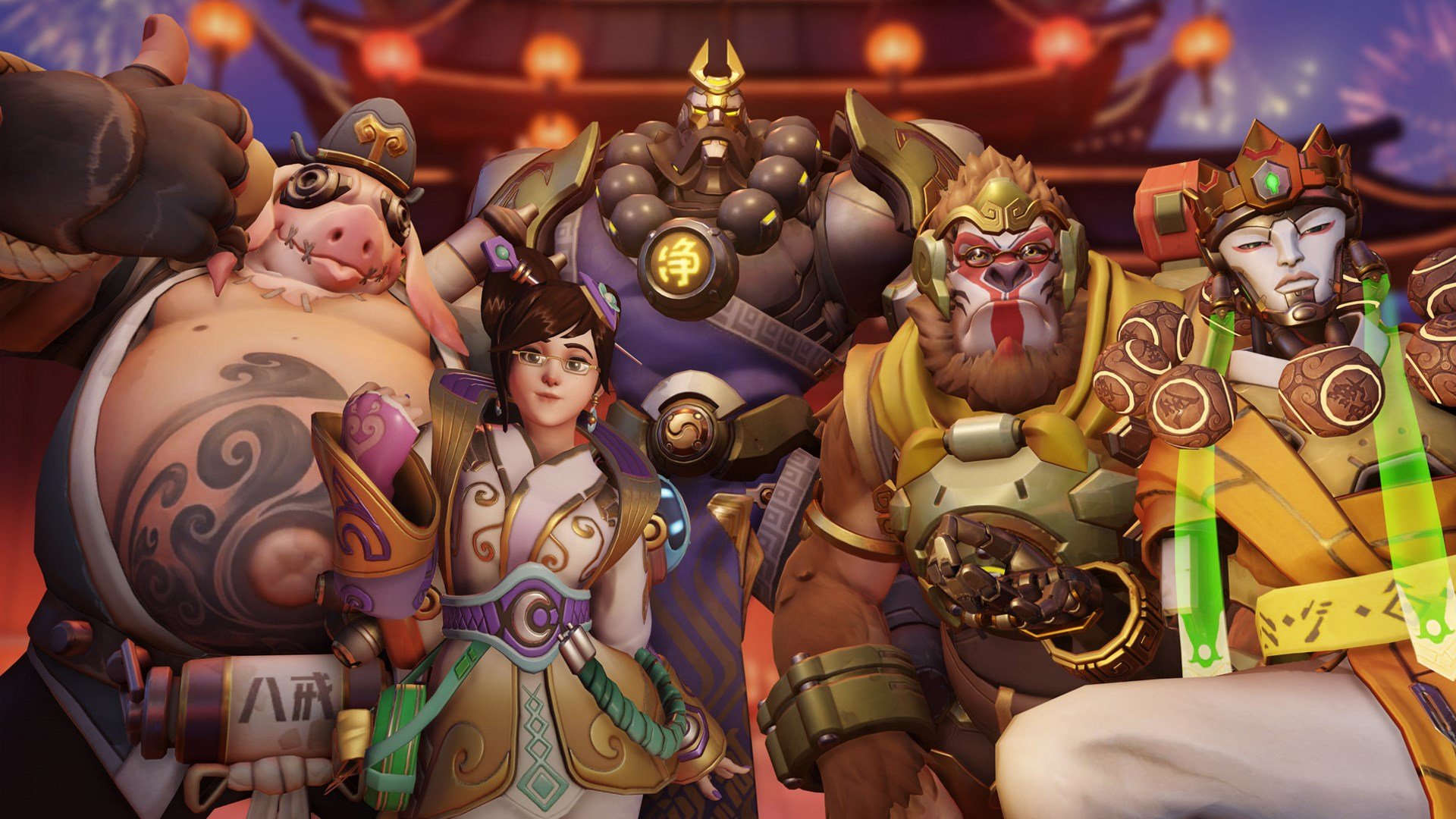 During a New Year’s Developer Update, Kaplan announced the progress on the new hero, saying “we are well along the path for hero 27. We think the hero is gonna be awesome, and that the hero is very needed.”

What “needed” means seems to imply a role in the meta for the game rather than any current urgency, as Kaplan stresses “the release date is less important to us than getting the hero right.”

So without a release date yet, we’ll have to wait and see with announcement on that front, though as with the last Hero, Moira, the Overwatch team has been known to drop them unexpectedly onto the test servers.

Kaplan also states that the Blizzard World map will be on the way soon, and that a number of other maps are in the works. There’re a few teasing details on competitive play and future events (expect another lunar new year event), as well as that the Uprising event will be getting another stage.

One of the biggest announcements is that a bunch of new content will be added in to the game’s default loot boxes in the coming month. You can check out the full talk below for more details.