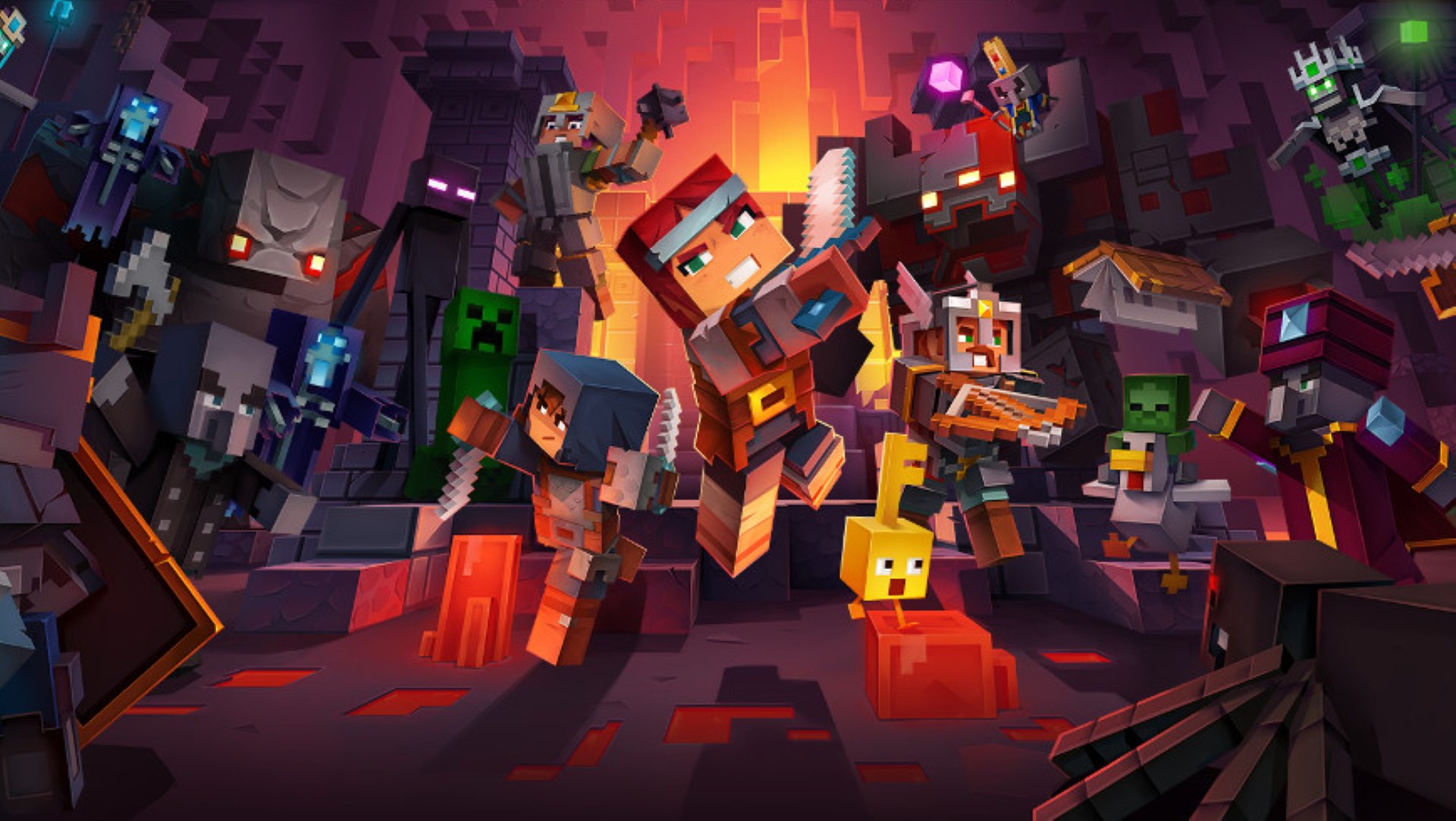 How to Wall Run in Star Wars Jedi: Fallen Order

Make some moves in Star Wars Jedi: Fallen Order by learning how wall run with our guide!

At the X019 conference last night, Mojang announced that the Minecraft Dungeons release date will be in April 2020 on Xbox One, Nintendo Switch, PS4 and PC. It’ll also be included in Microsoft Game Pass as well.

A spin-off from the outrageously popular creation game, Minecraft Dungeons is Mojang’s take on the dungeon crawler genre. While it’ll retain the blocky visuals of the original game, Dungeons swaps first-person crafting for an isometric adventure with all manner of weapons, items and monsters. Oh and there are adorable keys with legs as well. They're cute, but you'd best catch them fast if you want a chance of unlocking doors in the dungeons as you explore.

Minecraft Dungeons will support up to four-player co-op through local and online multiplayer, letting you battle hordes of skeletons and zombies together. Sound good? While Mojang hasn’t divulged the exact details, the trailers so far promise that anyone who signs up for updates on the game’s website will have a chance to play the game first in a closed beta. Click here to teleport yourself to the sign-up page.

Previous trailers for Minecraft Dungeons have shown off gameplay and the full intro cinematic, revealing that the story sees players working together to take on the Arch Illager, a corrupted individual commanding hordes of undead critters. There's also a cheerful interview with game director Måns Olson on the Minecraft website which you can read for more information on how Dungeons will play.

Minecraft Dungeons is due to release April 2020 on Nintendo Switch, Xbox One, PS4 and PC. We'll update you as soon as we know a precise date for the release.