Whether it's your first time or fiftieth, don't forget these LAN essentials for a fun weekend! 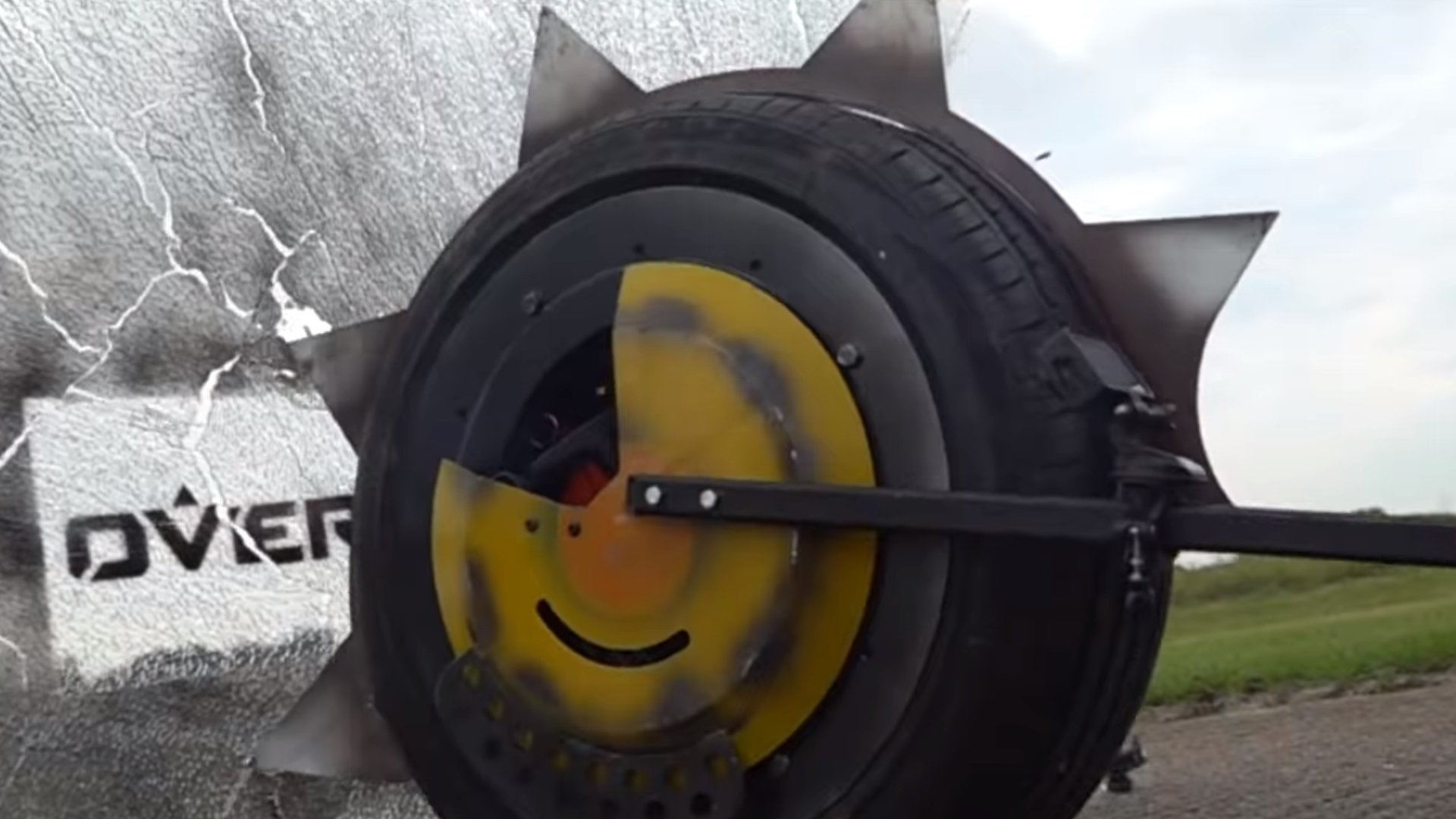 Block out the month in your calendars.

Colin Furze, a British YouTuber and inventor, has created Junkrat’s RIP-Tire from Overwatch, complete with remote controls to direct the carnage. Furze is known for a plethora of mad and not to mention dangerous inventions, including several from games like Sekiro: Shadows Die Twice. Blizzard apparently contacted Furze to set the challenge, and oh boy, did he ever meet it.

In his latest video, he details the weeks-long procedure behind designing and building Junkrat’s Ultimate ability from the ground up. Using chainsaw parts, motorbike bits and, in his own words, “huge spikes”, he creates a frankly terrifying representation of the Overwatch move. Check the whole process out in the video below:

The bulk of the video is rightfully dedicated to the construction, but once he lets it loose in his garage, garden and an airfield, it’s clear just how nippy and dangerous this wheel of death is. Smashing glass, paint cans and a garden fence, we’re not convinced RIP-Tire even needs the explosion to prove lethal. UK Mercy cosplayers had best be on the lookout at the next convention!

Furze concludes the video by promising to make the RIP-Tire even more powerful and dangerous, which could certainly imply an explosive addition. Hang on, we’re not watching the origin story of Junkrat in action now are we? He may not be an Aussie, but one poorly timed pyrotechnics show with his next creation and Furze would certainly look the part. He’s got two more videos planned for the device which promise the tempting prospect of seeing the RIP-Tire “smashing cars” as it rolls about. Whatever happens, we’re sure it’ll make for a wheely good time (sorry).

Overwatch is available on Nintendo Switch, PS4, Xbox One and PC, with Overwatch 2 recently announced for some time in the future. You can find the rest of Colin Furze’ videos on his channel by clicking here.