The frozen wastes of Colorado need your help when Wasteland 3 arrives on PS4, Xbox One and PC next year. 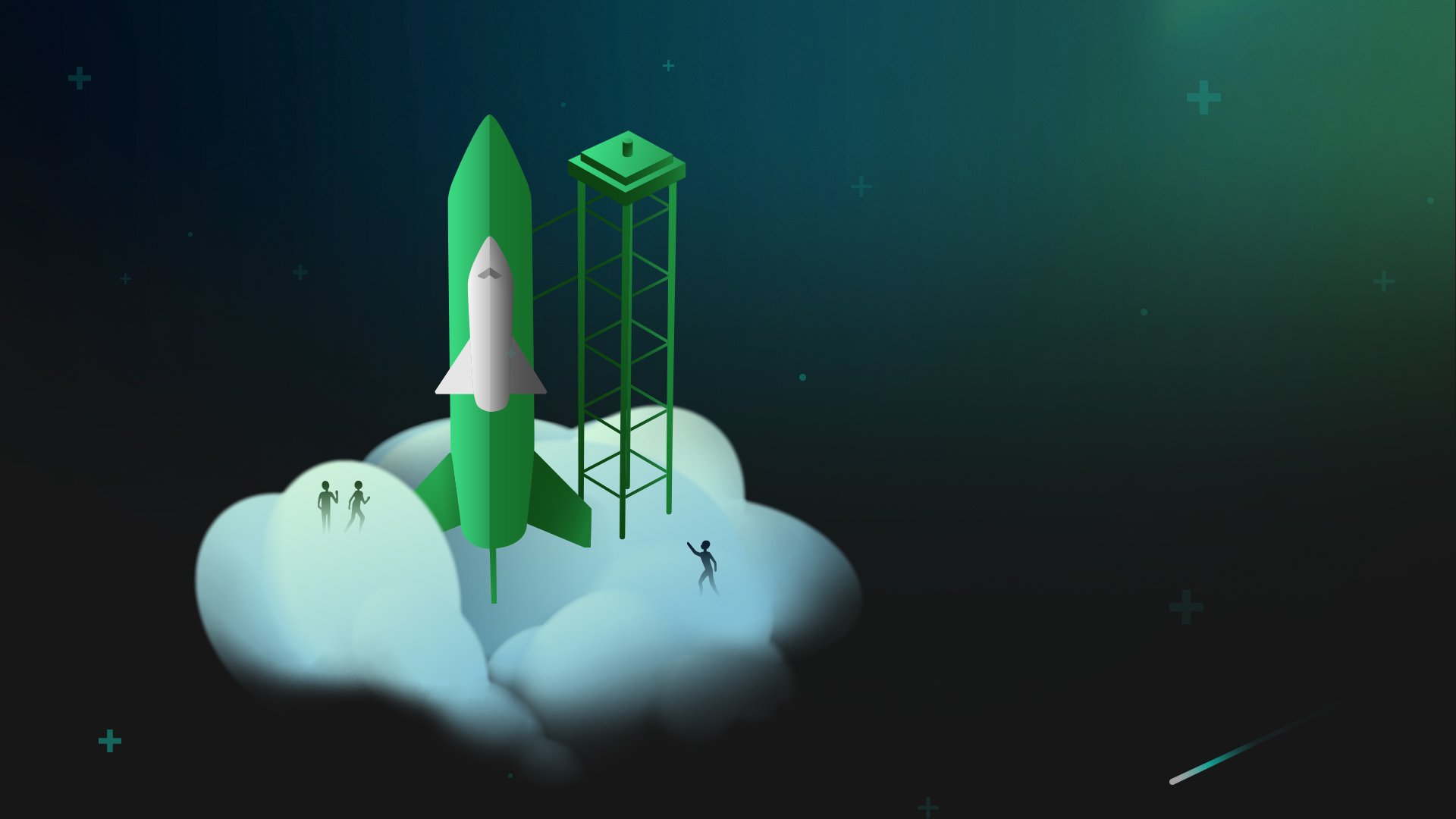 Whether it's your first time or fiftieth, don't forget these LAN essentials for a fun weekend!

Microsoft streaming service Project xCloud is expanding its preview to include 50 more games and launching in new regions alongside Windows 10 support in 2020.

Growing from the US, UK and Korean testbed its been working in for the past month, Project xCloud's preview program will roll out in Canada, India, Japan and the rest of Western Europe over the next year. As it does so it will expand the number of devices it is available to stream games to, including Windows 10 PCs as well as Android and iOS mobile devices. You can register to begin the Project xCloud preview now if you have a mobile device running Android 6.0 or later, with Bluetooth 4.0, and an Xbox wireless controller with Bluetooth (however you will soon be able to play with a DualShock controller as well, the console wars are over!). The listed connection speed necessary is 10Mbps downstream, which should be achievable on most 5GHz home WiFi connections.

The current offering of games to play is limited to a handful while Microsoft gathers information about player usage, but the company is now planning to add more than 50 new games to the service ranging from indie darlings like Ori and the Blind Forest or Hellblade: Senua's Sacrifice to Devil May Cry 5 and Forza Horizon 4. Project xCloud is also being rolled into the Xbox Game Pass programe giving you access to all your games through that subscription service as well.

News of the expansion came from Microsoft's X019 presentation in London where Phil Spencer explained that streaming technology was some years away from being perfected during a press pre-briefing ahead of the evening's trailerfest. Those words come just days away from Google Stadia's launch, which has been presaged by an awkward AMA on Reddit where developers and Google engineers admitted the service would be launching without a number of key UI features standard on other gaming platforms, such as achievement tracking.

We'll have a more in-depth conversation with Microsoft VP Kareem Choudhry and Project xCloud general manager Catherine Gluckstein to explain more about the progress made on what could be the next generation's killer app for team green.