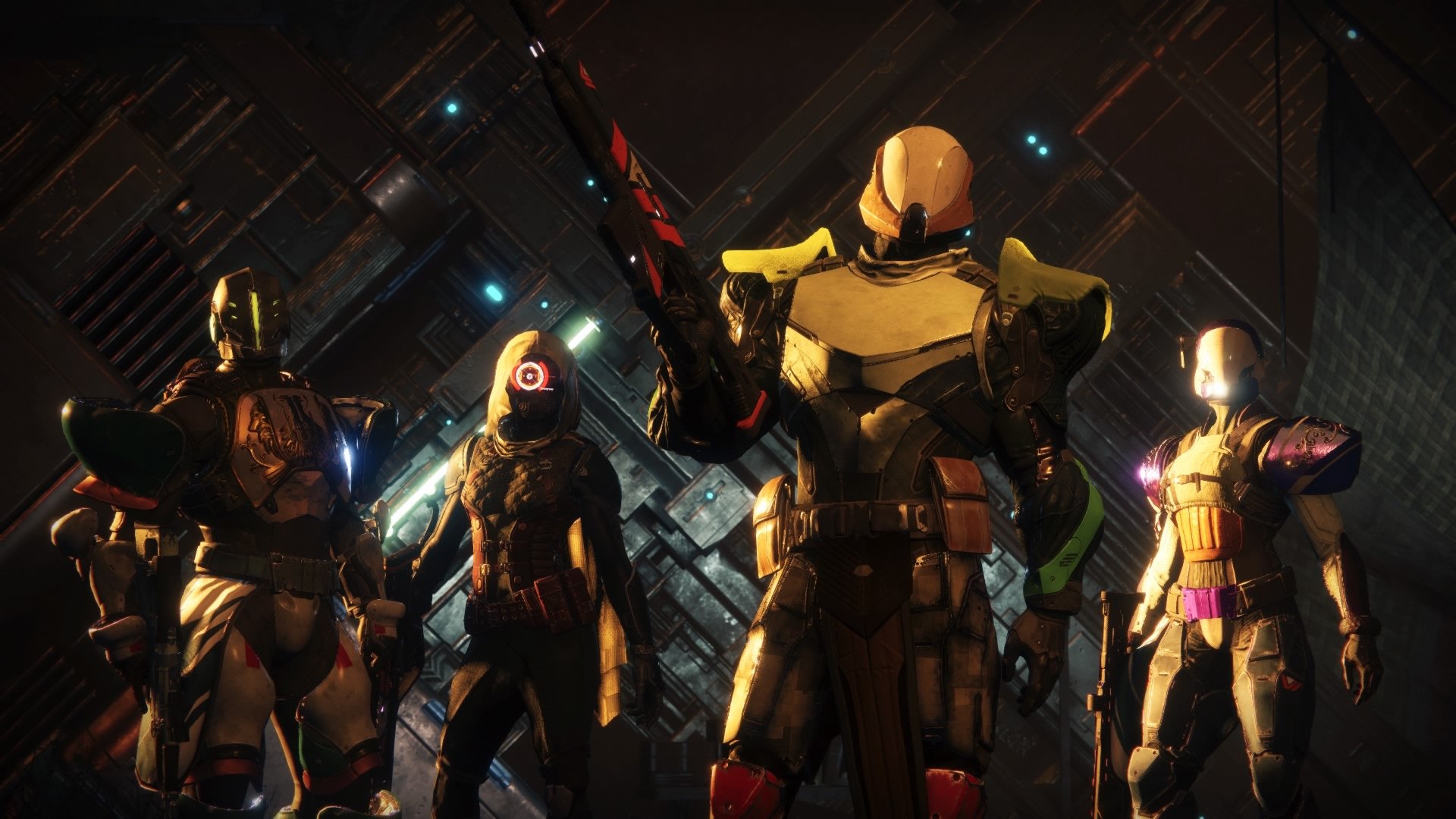 There's no release date yet, though.

Destiny 2 servers are going down again today for scheduled maintenance.

The downtime is planned to last five hours and will release hotfix 1.1.1.2 to all platforms.

There are no patch notes yet, but they typically follow the launch closely, and we’ll bring anything big to you then.

The Destiny 2 server downtime starts 7am PT (10am ET, 3pm GMT) and is planned to end 12pm PT. As usual, anyone who’s still playing an hour after the downtime starts will be booted back to the title screen.