Planet Coaster rolls onto Xbox One and PS4 in 2020 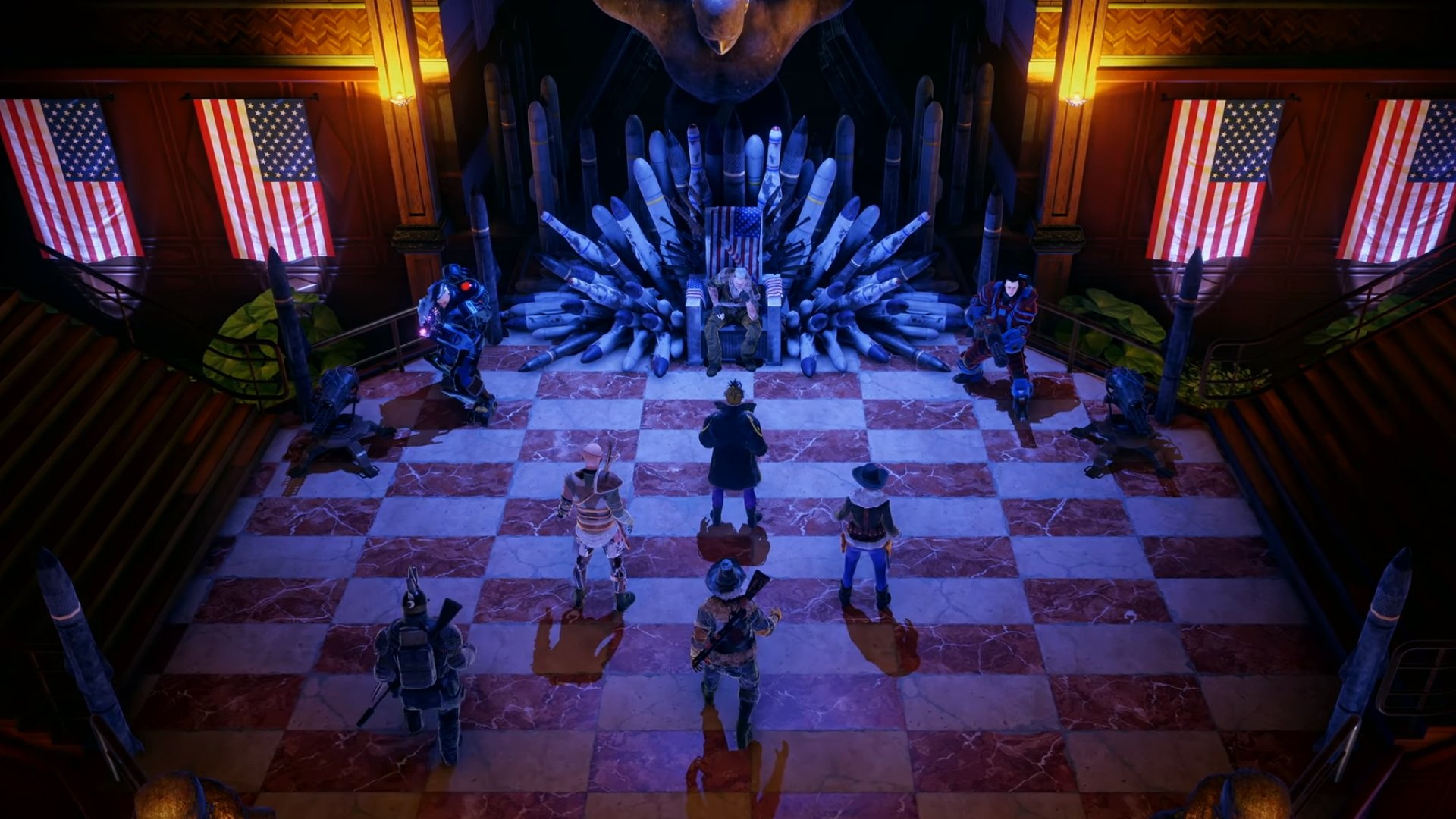 Developer inXile Entertainment revealed at X019 last night that the successfully crowdfunded Wasteland 3 will release on Xbox One and PC, May 19, 2020. Never Fear PlayStation fans, it’ll also be coming to PS4.

Set in an ‘80s-inspired, post-apocalyptic Colorado, Wasteland 3 takes place over 100 years since the country was bombed to ruins. The first look trailer paints a grim world for players to venture out into. But hey, at least there are lasers and giant mechanical scorpions to fight them with. Wasteland 3 promises a story-driven experience with strategic combat as you work alone or with friends to rid your patch of America of robots monsters and, well, robot monsters from the looks of it. Oh, and there are the unpleasant children of the Patriarch to deal with as well. Basically, things aren’t in a good way. Check out the trailer below:

“Wasteland 3 welcomes new recruits and seasoned Rangers alike to post-apocalyptic Colorado where the end has just begun. Premiering on Xbox Game Pass for console and PC, and available now for pre-order on Xbox One, Windows 10, and Steam.”

As part of the announcement, it was confirmed that Wasteland 3 put players in the well-worn shoes of a Desert Ranger who’s tasked with attempting to return Arizona to civilized times (meaning 1987, of course). It can be enjoyed in single-player or co-op, with up to six players roaming the wasteland together at a time.

It’ll arrive as a day one release on Xbox Game Pass for console and PC, but you can also preorder to obtain several extra goodies including snow camo for your weapons, a shiny badge and, most importantly, a fancy hat to wear. How else will the people of the wasteland know you’re in charge?