Tell Me Why will follow twins Alyson and Tyler as they look back on memories of a troubled past. 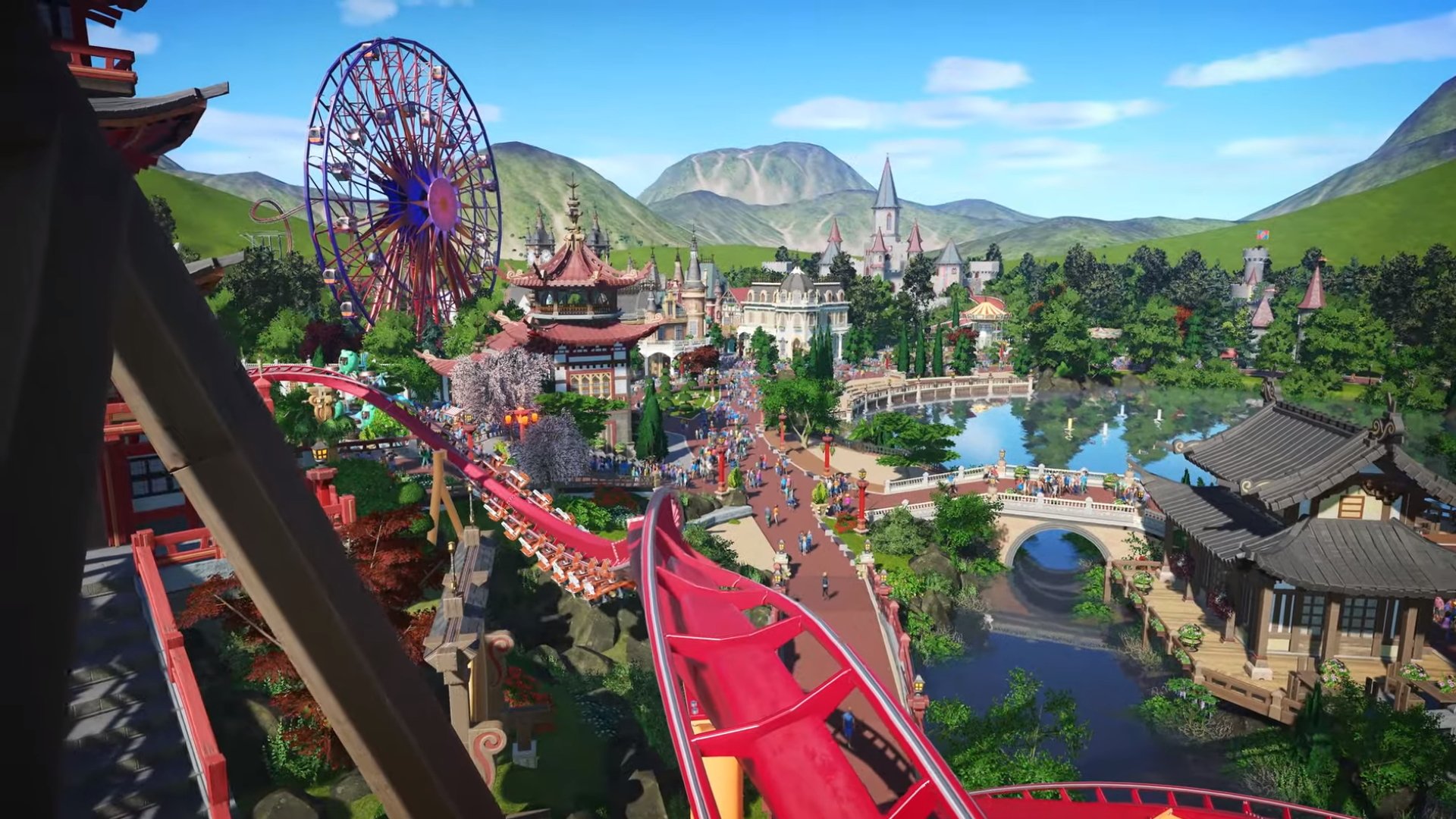 Planet Coaster rolls onto Xbox One and PS4 in 2020

The frozen wastes of Colorado need your help when Wasteland 3 arrives on PS4, Xbox One and PC next year.

Theme Park simulator Planet Coaster will be releasing on Xbox One and PlayStation 4 next summer.

Frontier Developments brought the old-school theme park sim to the modern age when Planet Coaster released in 2016, offering a massive range and style of rides for players to cram their parks with.

It received largely positive reviews at the time, praising the wonderful aesthetic and detailed, freeform construction of new rides as a great way to lose yourself in the joys of ride construction. However, several reviews also noted that the park management side of the game could have done with jazzing up a touch as well.

Since release, Planet Coaster proved popular enough to receive a vast roster of DLC packs ranging from movie studios and haunted houses to tie-ins with Knight Rider and Back to the Future. Along the way  Frontier Developments also pushed out a fair few free updates as well top add extra content to the game without further cost.

Three years from launch it’s finally time for funfair construction to arrive on consoles. We don’t know yet what’s going to be included in the Xbox and PS4 versions, but the console trailer looks like it might have a few of the DLC packs snuck in there. At the very least players can expect the console version to include the free updates pushed to Planet Coaster thus far.

Planet Coaster is due to release in Summer 2020 on Xbox One and PS4. We’ll update you as soon as a specific release date is marked down. Are you excited to try your hand at park management with a controller on the couch? Let us know in the comments below!