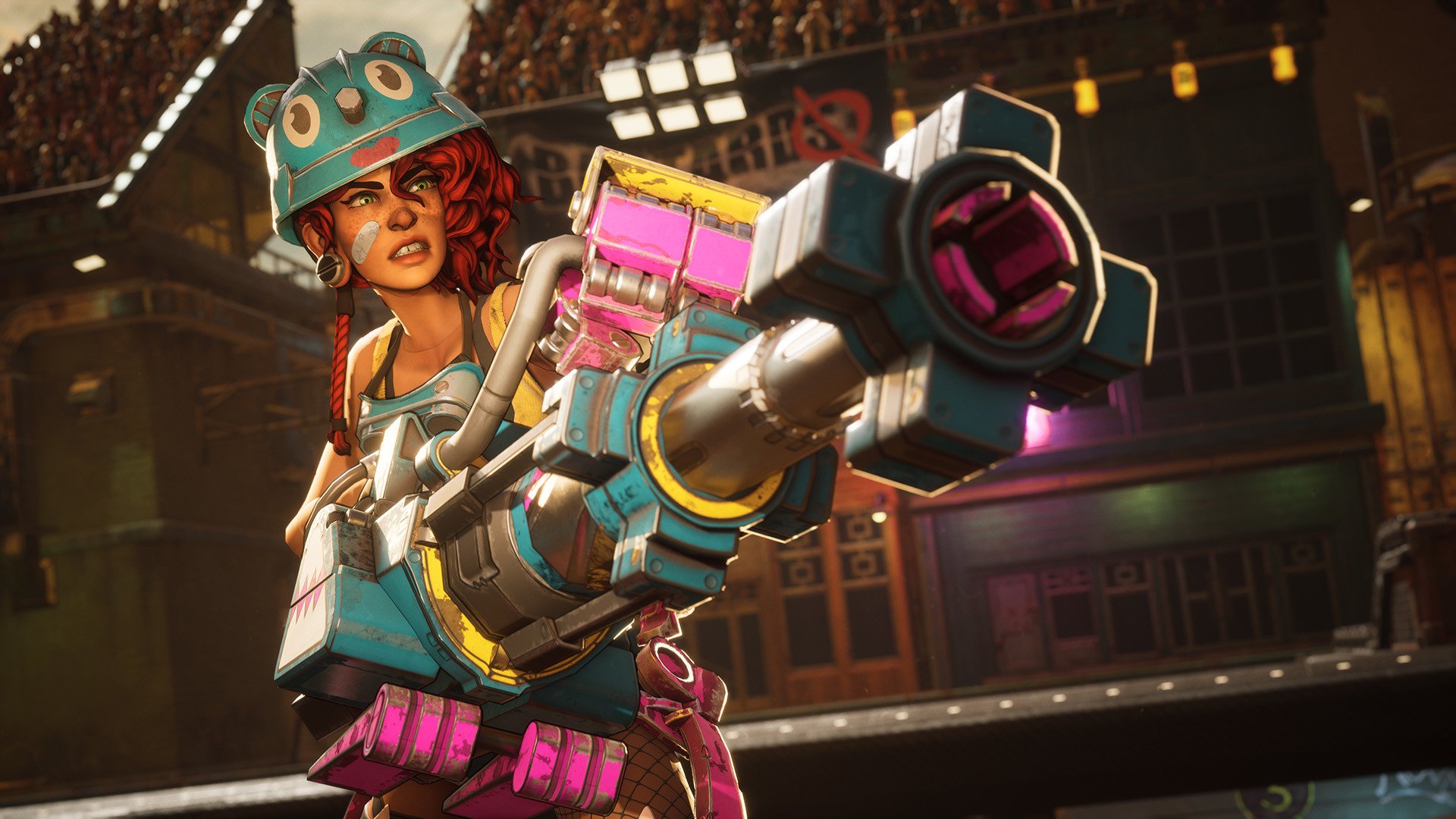 All playable characters in Bleeding Edge

Scope out all of the characters that will be playable in Bleeding Edge at launch.

At X019, viewers were excited to see a release date trailer for Ninja Theory’s upcoming game, Bleeding Edge. Not only do we have an official release date for Bleeding Edge, but the game is launching a lot sooner than you might think.

Bleeding Edge from developer Ninja Theory is officially scheduled to release on March 24, 2020. The news was confirmed via a release date trailer shown at X019. Along with the release date, some of the characters you’ll be able to play as in Bleeding Edge were showcased, helping to hype up the experience as a whole.

Characters shown in the trailer include Nidhogger, Makutu, and Gizmo, though you can view the full roster on the official Bleeding Edge website. Based on the game’s description, Bleeding Edge will be a 4v4 multiplayer fighter in the vein of Overwatch or Paladins with 12 characters available at launch.

To succeed in Bleeding Edge, you’ll have to work together with your teammates while also avoiding things like arena hazards. You’ll also want to take the time to improve and customize the loadout of your favorite characters with cybernetic mods.

As of right now, you can pre-order Bleeding Edge for $29.99 with the game releasing on March 24, 2020 for Xbox One and PC (Windows 10, Steam). As added incentive, anyone who pre-orders will receive the “Punk Pack” which includes bonus in-game cosmetics.