Ron Perlman voices the main character in West of Dead, the newest game from Upstream Arcade and Raw Fury. 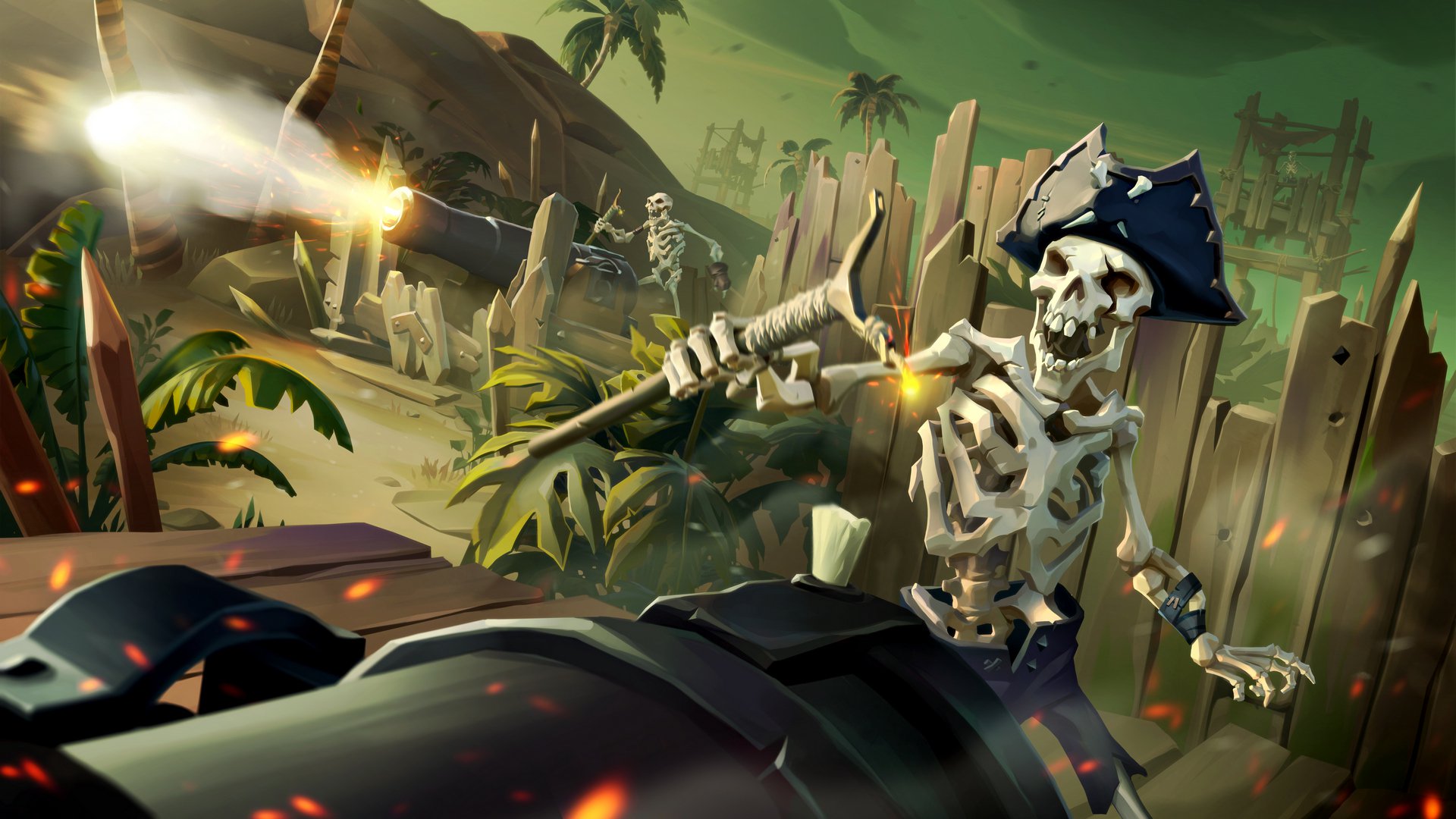 Find out when you can play Ninja Theory's latest game, Bleeding Edge.

At X019, the latest DLC expansion for Sea of Thieves was revealed. Referred to as The Seabound Soul, the free DLC will go live in Sea of Thieves starting on November 20. It’ll include a new piece of lore along with other pieces of content including the tease of Firebombs.

Alongside this exciting piece of lore, the Seabound Soul DLC will reportedly new Commendations and new combat items including Firebombs. As their name indicates, Firebombs will serve as an explosive type of ammo that can be thrown, or used via the game’s cannons. Sea of Thieves players will have access to these new Firebombs in both PvP Arena and Adventure game modes, which is exciting.

After all, who wouldn’t want to set an enemy’s ship on fire?

Again, the Seabound Soul DLC will be free to all Sea of Thieves players, with content available starting on November 20. After hearing about the latest DLC, what are your thoughts? Are you excited for the newest Tall Tale, or are you more interested in launching Firebombs at your foes? Let us know down in the comments below!