It's a survival game that feels a lot like stepping into the movie Honey, I Shrunk The Kids. 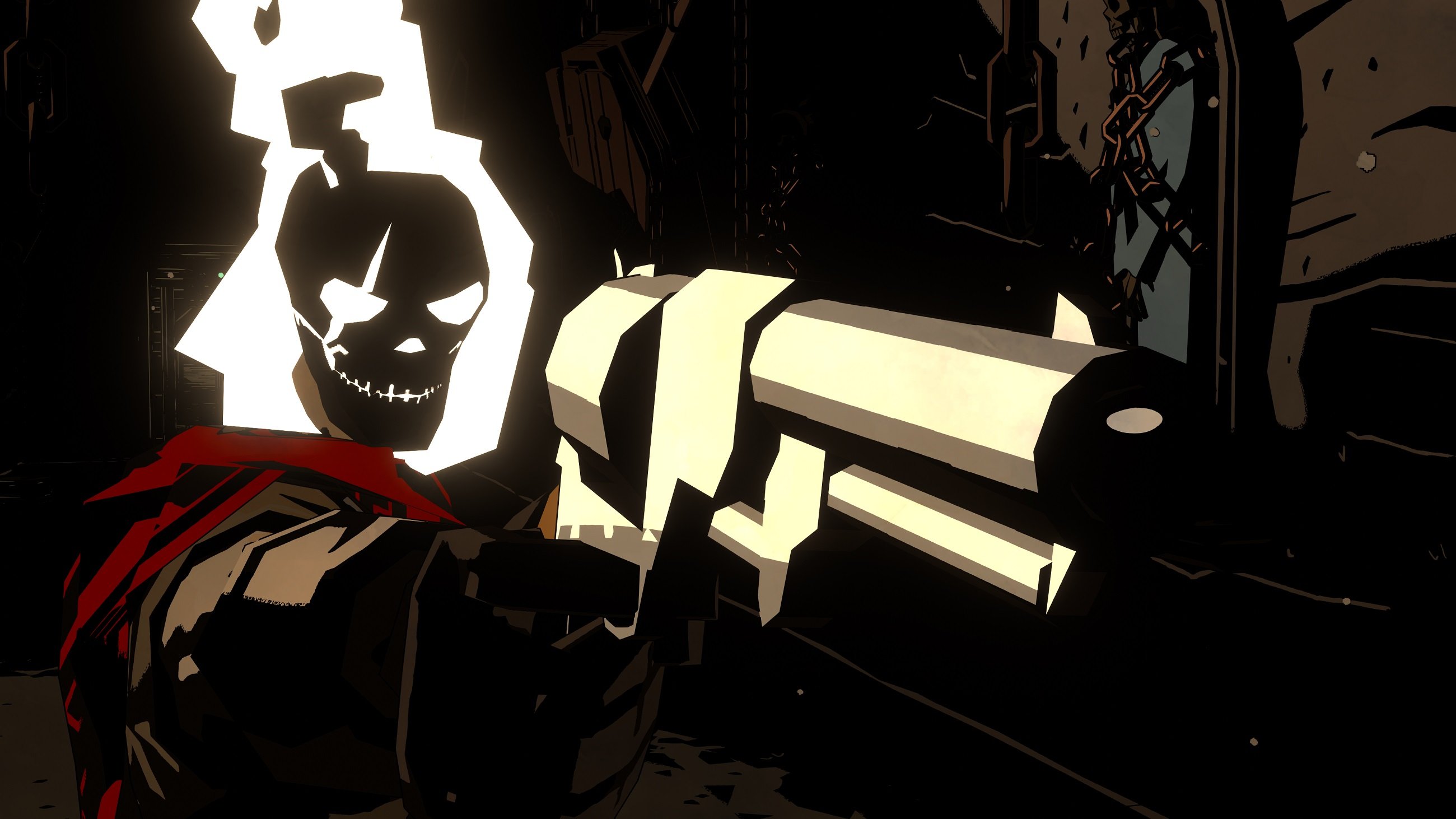 At X019, several new games were announced including a “dark action” game called West of Dead. What sets West of Dead apart, outside of its unique style is that the beta is available on Xbox One right now. As such, you can give it a try if you’re curious to experience the latest entry from the development team at Upstream Arcade and publisher Raw Fury.

It’s hard not to have your attention drawn to West of Dead after watching the action-packed trailer shown at X019. In the trailer, the voice of Ron Perlman comes through as the game’s main character, William Mason. In the press release, William Mason is described as a “dead man awakened with only the memory of a figure in black.”

To help set West of Dead apart, William Mason’s very existence and journey through Purgatory “sets into motion a chain of events that have truly mythic consequences.” We can only guess what these consequences might be, but if the trailer is any indication, they’ll include some intense combat. The press release goes on to explain some of the gameplay you can expect from West of Dead.

“Thrown into the unknown procedurally generated hunting grounds of Purgatory, your skills will be put to the test as you shoot and dodge your way through the grime and grit of the underworld. West of Dead evolves the twin-stick shooter with tactical cover usage, find out if you have what it takes to get through Purgatory with your soul intact.”

If your curiosity has been piqued by the description and trailer for West of Dead, the good news is that you can play the beta right now on Xbox One. The beta period will run from today, November 14, until November 25. As such, you’ll want to jump in as soon as possible to get the full experience before the beta ends.

After watching the trailer, what are your thoughts on West of Dead? Are you a Ron Perlman fan, or are you excited to try out a groundbreaking new twin-stick shooter? Comment below!