Get ready for the latest batch of DLC characters in Jump Force. 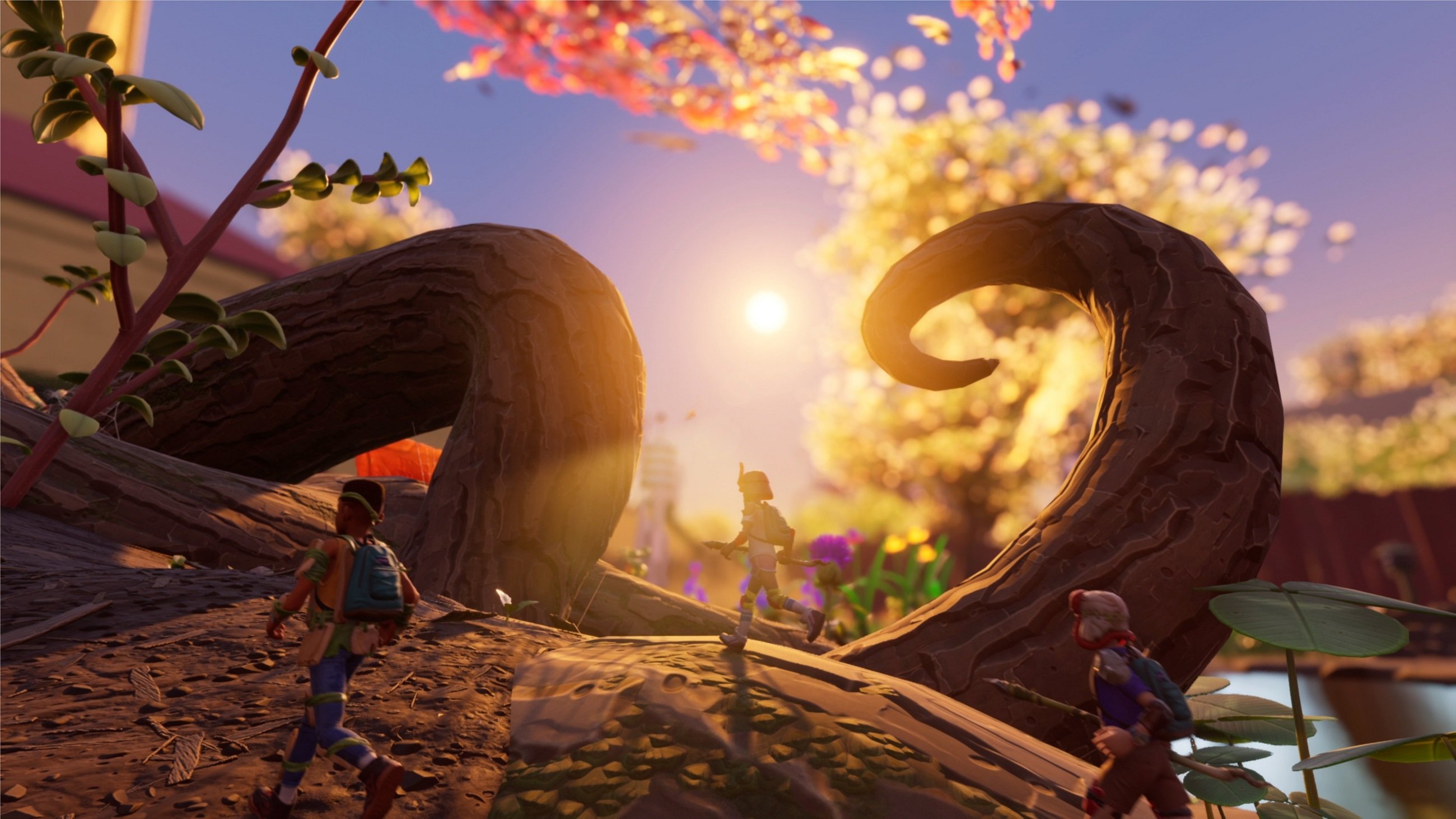 Ron Perlman voices the main character in West of Dead, the newest game from Upstream Arcade and Raw Fury.

At X019, Obsidian Entertainment unveiled a brand new game co-op survival game called Grounded. In the trailer, a big (small) twist is revealed in that you play as a shrunken human child that’s smaller than an ant. Together with the help of up to three other kids, you’ll have to survive as you make your way through a grassy backyard landscape.

After watching the trailer, it’s hard to not look at Grounded as an unofficial spin-off of the movie Honey, I Shrunk the Kids. In Grounded, you’ll play as one of four kids who’ve been shrunken down. In order to survive, you’ll need to navigate your way through a backyard setting full of things you don’t want to encounter when you’re that small.

For example, combat against ants is shown, along with an absolutely massive spider. The trailer ends by indicating Grounded is a work-in-progress and will be released sometime in the Spring of 2020. It will be released via Xbox Game Pass on PC and Xbox One as part of the Xbox Game Preview program.

The full game has yet to receive a release window, though you should be able to get a nice feel for Grounded during its Early Access period. Touching upon the game in a press release, gamers can expect a unique take on the survival genre in Grounded.

“Grounded offers our unique take on survival games, creating an unforgettable experience,” notes game director Adam Brennecke. “It’s a perfect setting to flex our creative muscles. We want to create a versatile sandbox where players can create their own memorable experiences.”

You aren’t forced to play with other people in Grounded, though it seems like you’ll certainly want to make use of the co-op which supports up to four players in a game. You’ll be able to work together to fight back against foes, and utilize a full crafting system to build a functional base of operations.

After checking out the trailer for Grounded, we’re curious to hear your thoughts. Does it remind you of Honey, I Shrunk the Kids, or are you more interested in digging into a new co-op survival game with your friends? Comment below!