"Look forward to something cool in the future from Platinum." 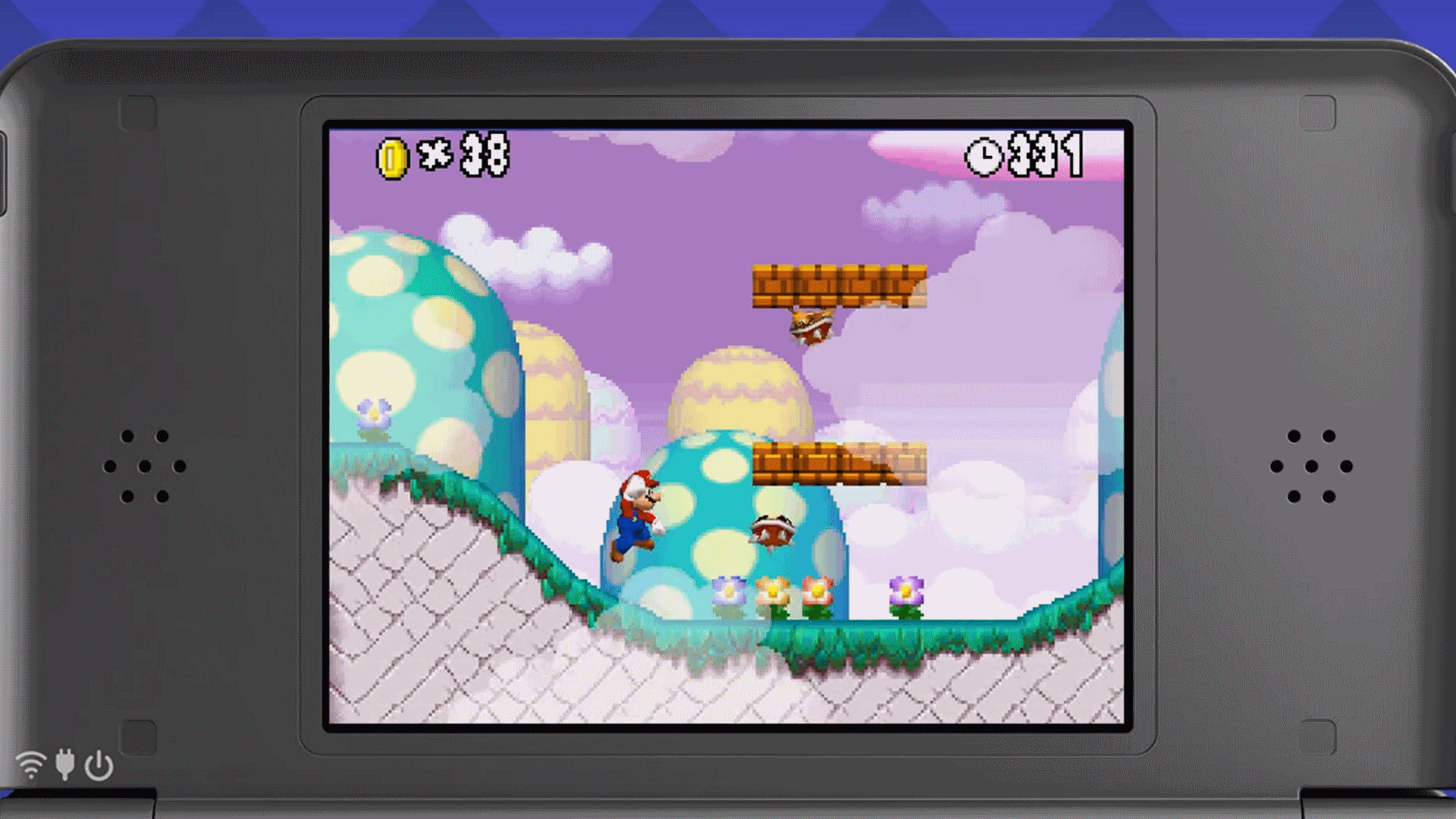 Fans have made an 80-level sequel to New Super Mario Bros DS.

Called Newer Super Mario Bros Ds, the game has 80 all-new stages over eight maps. The team behind it have added their own new assets to the game, too, combining them with those of the original title.

There are new mechanics, such as minecart riding, new powerups and an expanded soundtrack. The whole release has an impressive level of finish to it — even the trailer looks like something Nintendo might produce.

Nintendo typically applies a firm hand when it comes to unofficial creations using their IPs, so if you want to give it a try, you’d best head over to the website sharpish as there’s no telling how long it’ll last.
The game was created using the New Super Mario Bros Editor, a PC community tool that’s proven popular with fan editors. The team behind the release have got strong credentials in fan expansions of Nintendo titles, having previously released the enormous Newer Super Mario Bros Wii.