The version 6.1.0 patch notes reveal a fix for a rare Terry freeze glitch introduced in the previous update to Smash Ultimate. 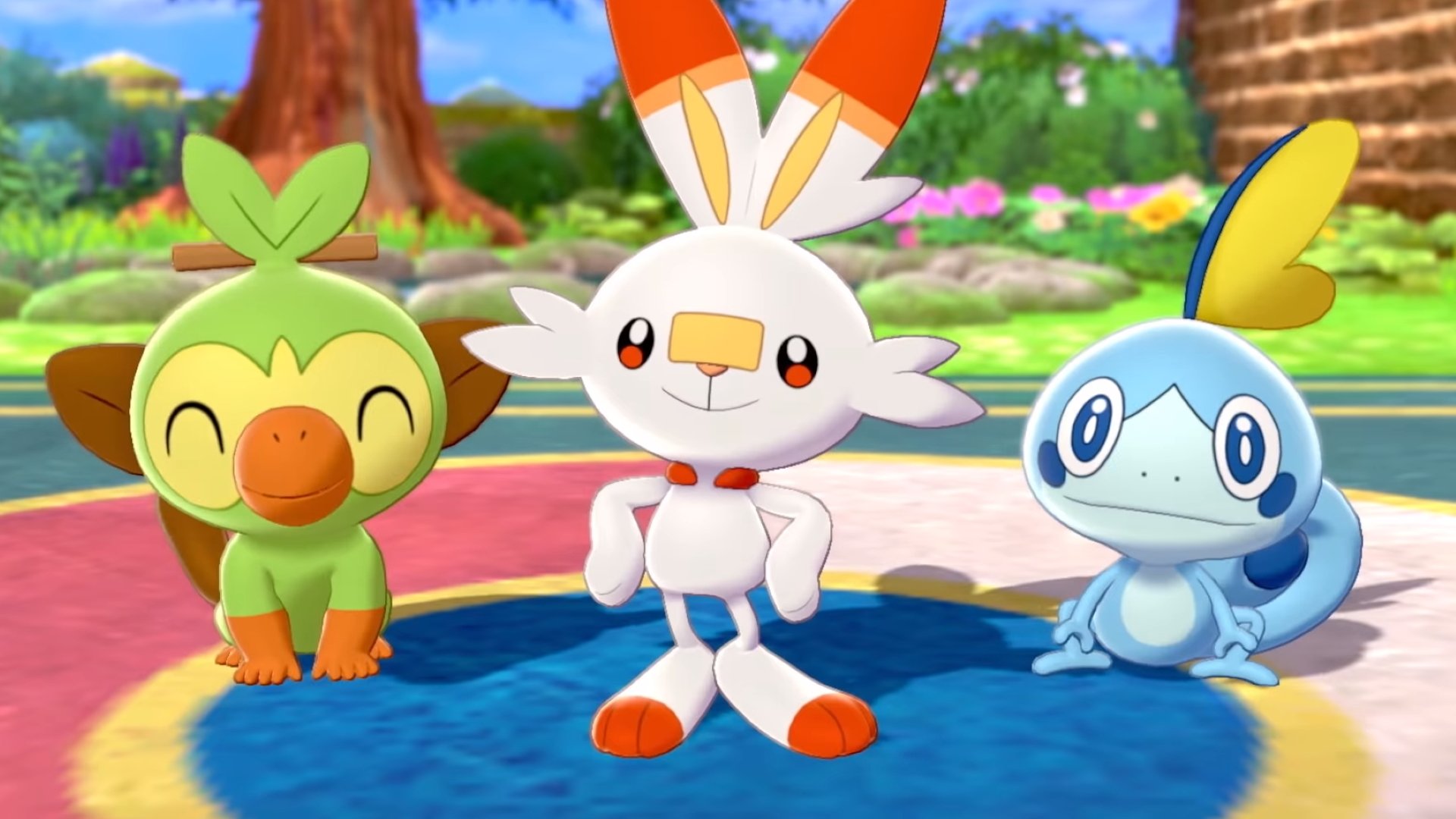 Looking to score some fine Borderlands 3 loot this holiday? Our collection of the best Black Friday 2019 deals for the game will help you get the best offer.

A new generation of Pokemon means a new generation of gamers arguing over which starter is the best. Fire, Grass and Water types all get a look in again in Pokemon Sword and Shield’s starters, but before you pick one you might want to know what they’ll look like once evolved. The game is still a few days from release, but details of the starter evolutions have already been leaked. If you don’t mind spoiling the surprise, read on to learn about the Pokemon Sword and Shield Starters and Evolutions.

If you’ve paid attention to any of the trailers and announcements so far, you’ll already know that the starters for Pokemon Sword and Shield are Scorbunny, Sobble and Grookey, the Fire, Water and Grass types, respectively. The Starter Evolutions haven’t been officially revealed, but thanks to early leaks we’ve been given a look at what could be the evolved forms of the three. Bear in mind that these are unconfirmed leaks, and of course if you want to avoid spoilers, stop reading now.

The first images of starter evolutions come thanks to a post on Reddit showing off what look like the first evolutions of Sobble and Grookey. As you might expect, the terrified Sobble has turned into an uncomfortable teenager, while the stick-loving Grookey has managed a 100% increase in stick-quantity (surely, we might assume, resulting in a straight-up doubling of his damage). The Sobble evolution is supposedly known as Drizzle, while Grookey’s evolution is Thwackey. Sadly, no clear image of Scorbunny’s first evolution has been released as of yet, but it should be named Raboot.

The next set of leaks come from a ResetEra thread, and this is where things get interesting with the second and final evolutions. Here we see Sobble/Drizzle evolve into the lanky-limbed Inteleon, Scorbunny/Raboot evolve into the strong-legged Cinderace, and Grookey/Thwakey evolve into the beefy Rillaboom.

Again, these names from leaks so designs and titles could differ. Of the three final forms, we have to say that Grookey’s is comfortably our favorite. Sobble and Scorbunny’s evolutions are too anthropomorphic for our tastes, give us a big monkey with a drum any day.

That makes the evolutions for each as follows:

That’s all there is to know about the Pokemon Sword and Shield Starter Evolutions so far, but we’ll let you know as soon as confirmed images of them arrive. Which is your favorite? Let us know down in the comments.