Season 2 for Netflix's The Witcher confirmed

Netflix has already seen fit to give The Witcher a second season. 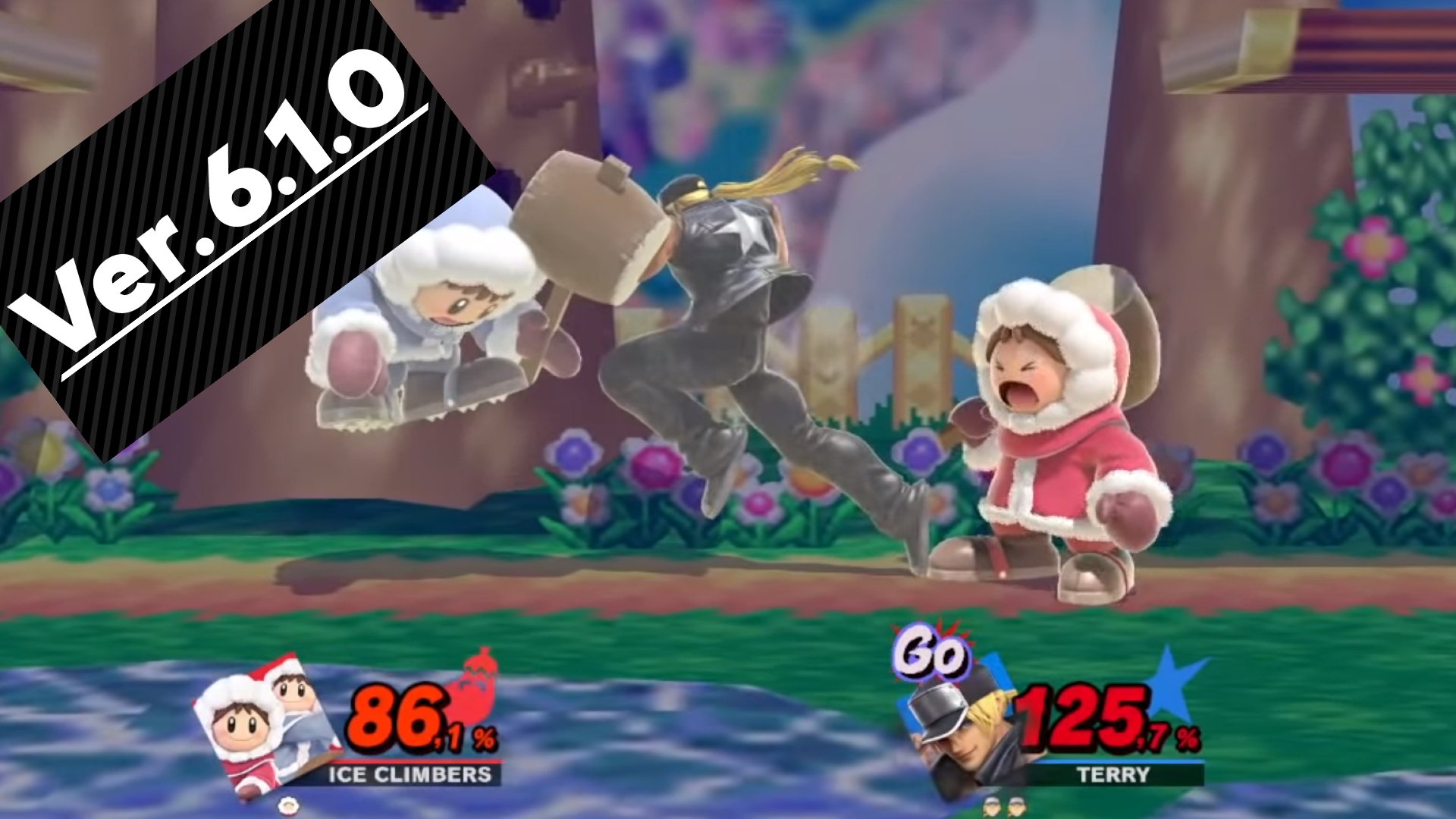 Leaks have given us our first look at the Starter Evolutions and final forms of Sobble, Scorbunny and Grookey in Pokemon Sword and Shield.

If you’ve locked and loaded your cartridge of Super Smash Bros. Ultimate recently (or just pressed a button for those digital-friendly folks), you may have been surprised to see an alert for the Version 6.1.0 update to the game. If you’re thinking, ‘didn’t 6.0 just arrive with Terry Bogard and more?’ then you’d be spot on, but Nintendo has quickly ushered out another patch to fix an immediate problem with the character. Want to know what’s going on? Read on for the complete Smash Ultimate version 6.1.0 patch notes and also an explanation of what’s been fixed.

The full patch notes for Smash Ultimate update 6.1.0 are extremely short, but fix a match-ruining bug with new fighter Terry Bogard. Here’s what the update lists:

・A rare issue has been fixed when Terry's Super Special Move "Buster Wolf" connects with an opposing fighter, causing both Terry and that fighter to become unable to move from their positions.

The bug in question was an interaction between Terry Bogard’s Super Special Move Buster Wolf and the second Ice Climbers character. Within a day of Terry’s addition, players discovered that, in certain situations, Terry landing Buster Wolf on Nana (or PoPo depending on your costume choice) would see the two characters freeze, unable to move, attack or be attacked. Check it out in the video below by China Champ.

Two characters becoming stuck is certainly a problem, especially since it left players no choice but to quit or wait for games to time out. Combine that with an online mode that kicks players out and punishes them for standing still during matches and you have a recipe for some angry players.  It's very reminiscent of the old ice climbers freeze glitch that players discovered in Melee, though back then it was usually their opponents who suffered for it.

Thankfully Nintendo has been very quick to fix the Buster Wolf bug, which should be reassuring for tournament planners who were concerned about including Terry in upcoming events. After more Smash and Terry? Check out these articles:

You can click here to read the full 6.1.0 update patch notes from Nintendo, though there’s little more said there time than what we’ve listed above. Be sure to check back again soon for more Super Smash Bros. Ultimate content!