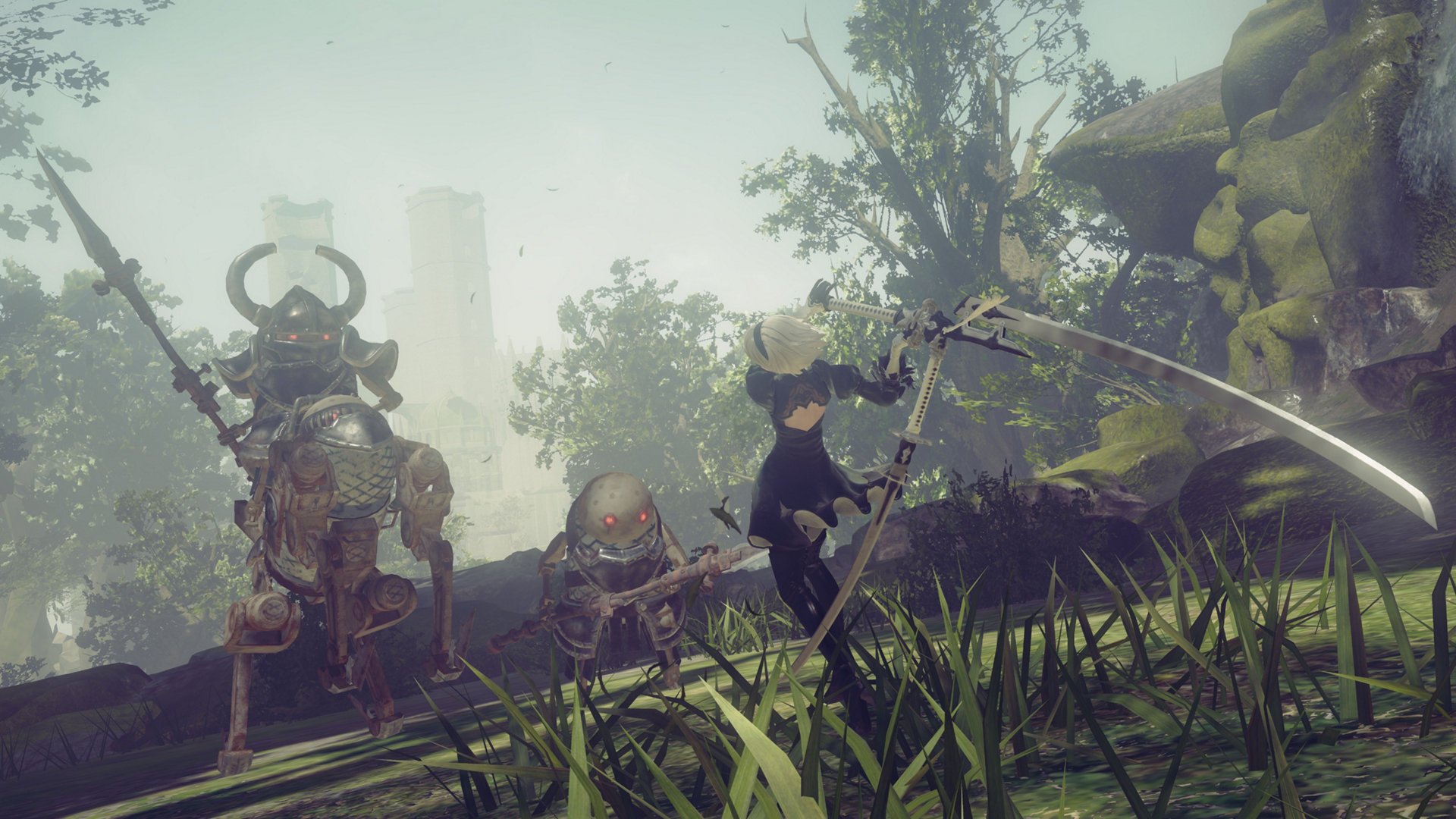 Platinum Games has announced that they are working on two brand new IPs which they will self-publish.

Speaking with GameInformer, the co-founder Atsushi Inaba announced their intention to publish their new titles, a first for the company.

“One of the things Platinum is focused on is we’re looking into creating our own IP, creating our own game,” Inaba said. “Up until now, obviously we’ve worked on original IPs for a wide variety of publishers. We’ve also worked on other Hollywood IPs for other publishers as well. But we’re becoming more and more interested in the idea of self-publishing and doing our own title.”

Platinum are best known for their work on flashy combo hack ‘n’ slash titles like the Bayonetta series and, more recently, Nier: Automata. However, the studio typically works in tandem with larger publishers. Though that’s not going to change (the studio is currently working on Bayonetta 3, a Nintendo Switch exclusive), Inaba said that the company has been looking inward for inspiration, settling on two new ideas.

“Over the last year we’ve pretty much opened the company up to “Anybody can pitch a game,” and so over the last year we’ve gotten about 70 design documents from different people,” Inaba said. “This year has been about us basically diluting which stuff we wanted to focus on and not focus on, and drilling down to the point where we now have two designs that we’re genuinely focused on.”

Inaba focuses on the company’s desire to innovate when it comes to game design, so these new IPs may well branch out far from Platinum’s usual combat core, though we expect they’ll retain the studio’s flair for the stylish.