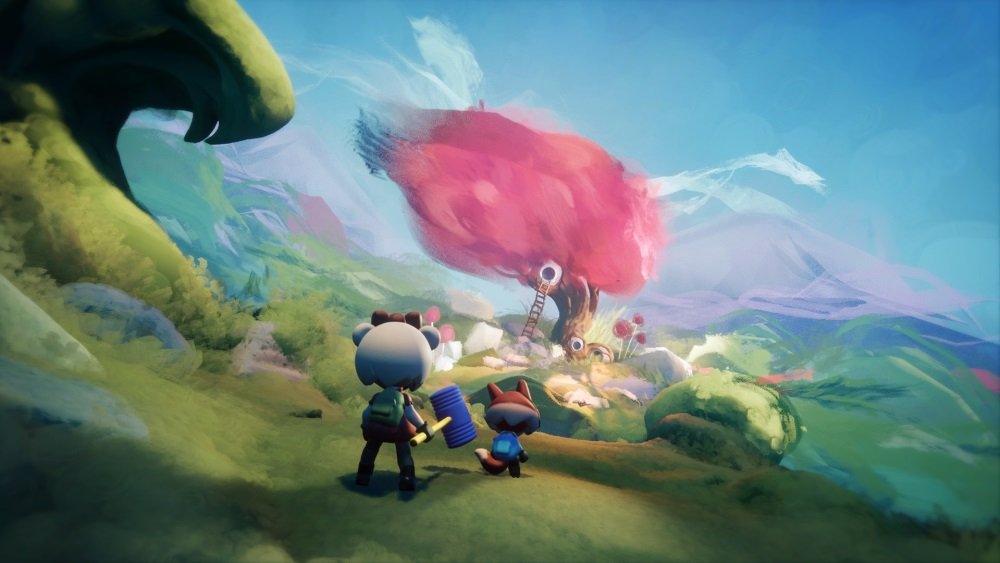 Dreams PS4 release date has been leaked early by British retailers ahead of what is expected to be a reveal on the PlayStation Blog sometime this week.

Dreams will release on PS4 on February 14, 2020 giving you a sweet Valentine's treat to get your mind off the previous incarnation of the Sonic The Hedgehog movie character design.

Tweets from the UK online retailer ShopTo announced that the full game would be available to buy from them and released on February 14, after the game entered a Creator's Early Access demo state in April of this year.

The tweet was immediately taken down, but other subsidiaries of ShopTo currently still have tweets saying the same date at the time of publishing this news story.

Dreams allows you to create basically any game or experience you want with intuitive creator tools that even non-developers can use. During the Creator Early Access of the game, people have come up with truly mind-blowing concepts for games that you can check out here.

We're excited to see what the rest of the general public comes up with when Dreams releases on PS4 on February 14, 2020. The PC release will likely be sometime after that featuring VR support.