How to change boots in Death Stranding

Switch out your old, worn-out boots for new ones in Death Stranding. 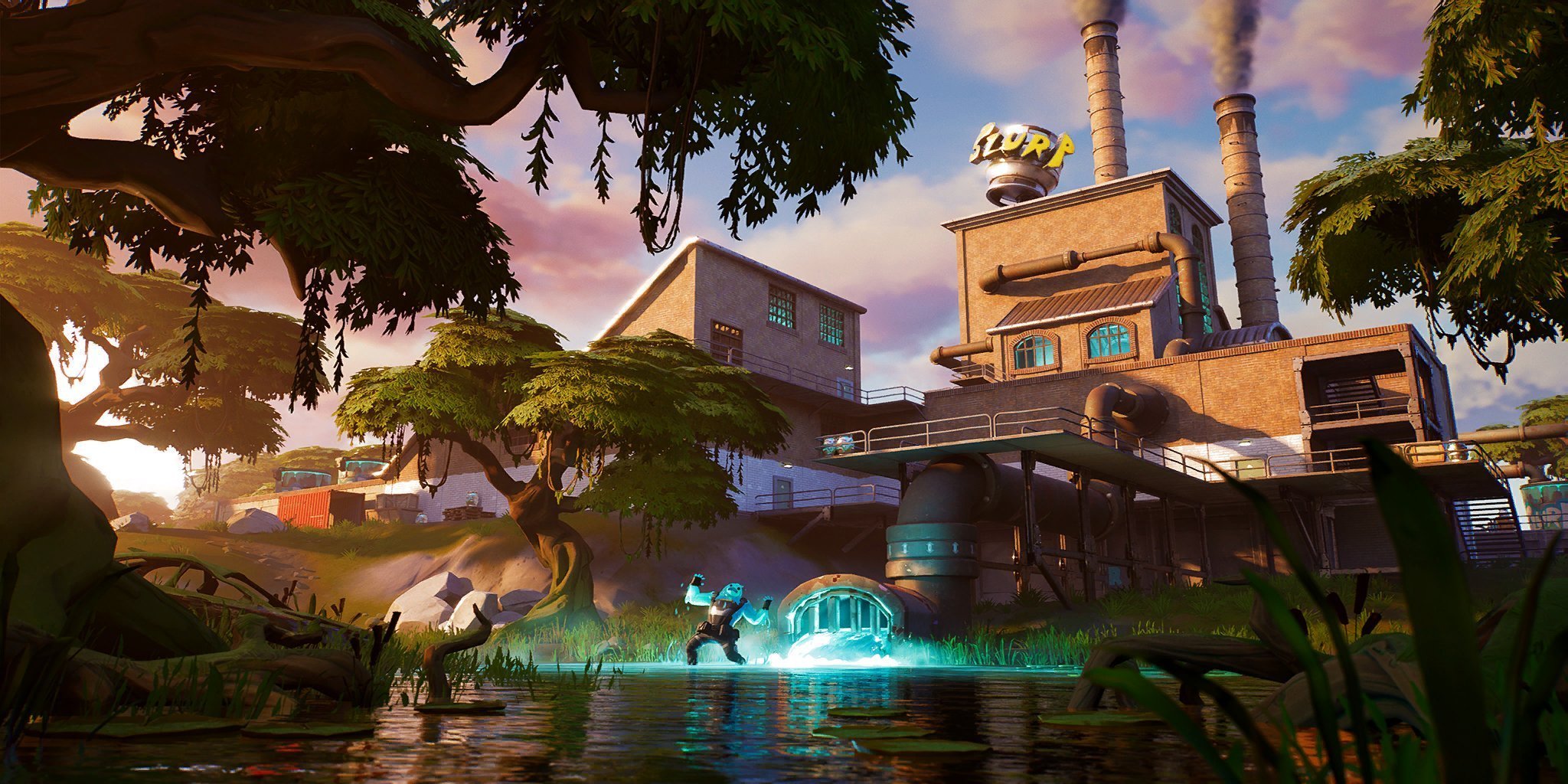 Looking for the best Black Friday 2019 deals for Call of Duty: Modern Warfare? We've rounded up the lowest prices for you.

Fortnite players eagerly awaiting the release of v11.11 update and patch notes are in for a bit of bad news. Originally scheduled to release today, November 12, it has now been confirmed that v11.11 is delayed until further notice. Naturally, this has prompted many to wonder the reason behind the v11.11 delay.

As noted above, the v11.11 patch and accompanying patch notes for Chapter 2 of Fortnite was supposed to release today, November 12. However, a last-minute decision has delayed the release of v11.11 until further notice.

If you haven’t been following Fortnite lately and are wondering what’s going on, a tweet regarding the v11.11 patch was posted to the Fortnite Status account on November 11 teasing the upcoming release. According to the tweet, v11.11 will introduce include new content for Save the World along with bug fixes for various Fortnite game modes.

Downtime for v11.11 was supposed to begin at 4 a.m. (EST) on November 12, followed by a list of patch notes for players to read. Unfortunately, the tweet was shortly followed by another that stated the release of v11.11 would be delayed, though no reason for the delay was shared.

We are postponing the release of v11.11.

We'll keep you updated regarding when it's planned to release. pic.twitter.com/s18ryjQkWL

One reason for the delay could simply be that content within the patch created unforeseen issues, which the team needs to rectify before v11.11 can be properly introduced and its patch notes released to the public. Again, an exact reason for the delay is not currently known. Stay tuned, as we’ll be posting updates on the release of v11.11 and its patch notes as more info is posted.

Until then, be sure to follow the Fortnite Status account for game updates if you haven’t already.