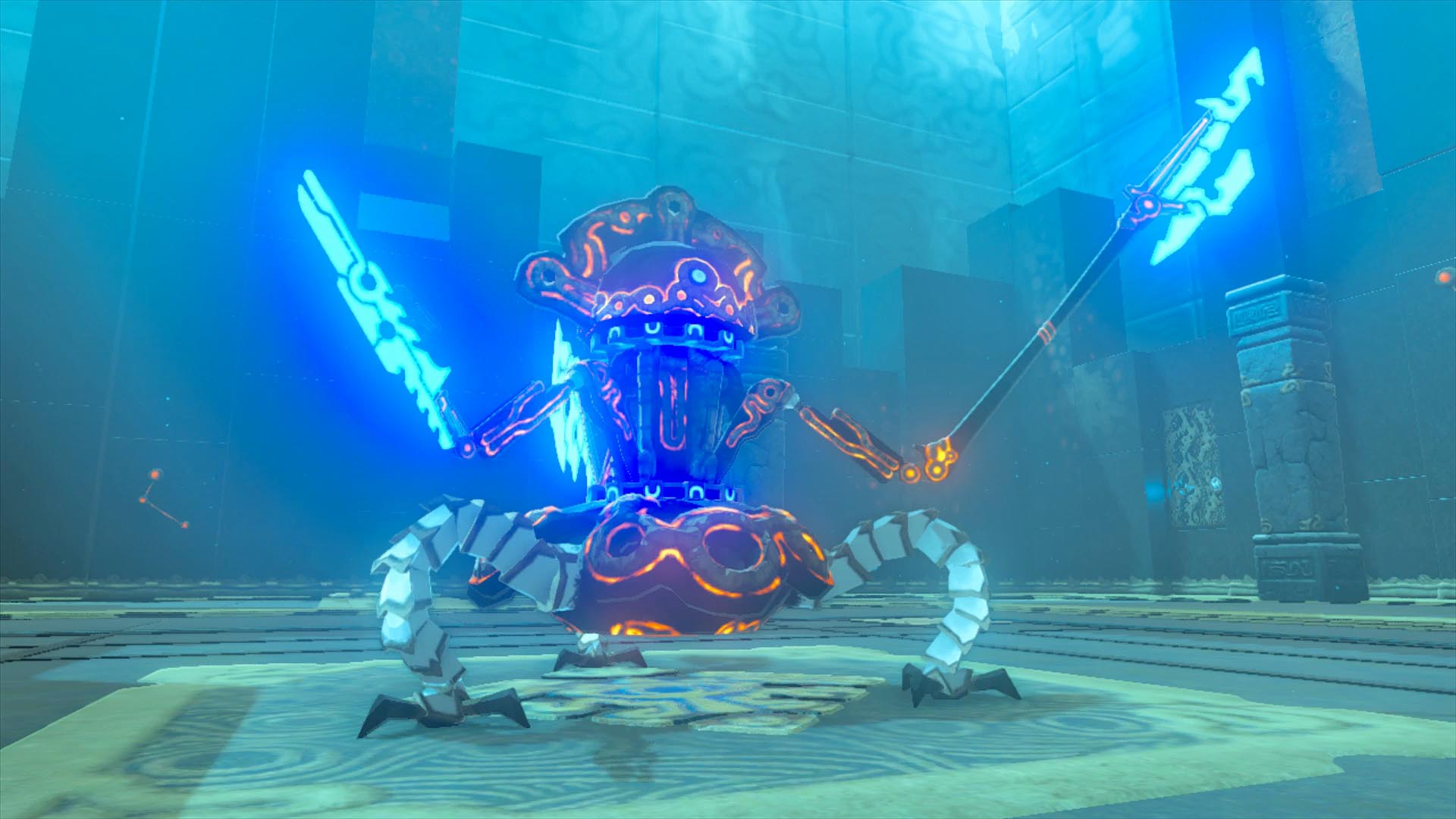 Happy New Year! Now that we’ve all (more or less) survived the festive period, we can check out everyone else’s Game of the Year lists since we published our own while we were gorging on turkey, chocolate and unfinished games. This year’s been one of the more packed in recent times and so it’s both surprising and also obvious for the overall GOTY pick across most publications to be so unanimous. But a little further afield and there are some less obvious picks in the annual lists for you to consider, from sites, developers and everyone in-between, here’s the Game of the year roundup of the year.

Of course Zelda would be high in the stakes, with almost every major site on our radar gifting Link and the other Champions of Hyrule with the highest honor they can bestow. IGN, Gamespot, Eurogamer, Polygon, even TIME Magazine had to recognize the genius of Nintendo’s launch title for the Switch. Whether the brilliance of the new hardware played a part in our collective reasoning, there’s very little standing against Breath of the Wild when it comes to that top spot.

There were more than a few sites that we saw breaking rank with renegade picks for PUBG. For the most part these are PC-oriented publications such as PCGamesN and GiantBomb. The question of whether Early Access titles should be in consideration for plaudits come December seems to become less and less relevant every year, especially this year given the phenomenal success of PUBG on both PC and Xbox One even before crossing the finish line into 1.0 release in the final days of 2017. Among other voices on the gaming internet, Danny O’Dwyer picked out PUBG as his favorite of the year too, though since we’re watching the game’s development in real-time already we wouldn’t expect a documentary about it anytime soon.

For those listing more than just a winner, the most highly rated non-winner was almost invariably Nintendo’s other smash hit of the year Super Mario Odyssey. In 2017, two of Nintendo’s oldest franchises blew us away with innovations and nostalgic callbacks in equal measure, spoiling us rotten for 2018. There's little else to be said about Mario that we've not run everyone's ears off already about, so how about we just listen to one of those incredible songs one more time. Who would imagine that by the end of the year this would even make sense?

Landing for the most part in the top five of any site still adhering to the tried and tested ranking system, Nier: Automata is well deserving of recognition. Wired even went as far as to call it their overall game of the year, joined by developers Rami Ismail (Vlambeer) and Greg Kasavin (Supergiant Games). The picks of some of gaming’s most prominent voices may not have always agreed with the status quo for the year, but they did highlight some of the hidden gems for the year. Nier: Automata’s faithfully bizarre captain Yoko Taro, for example, decided that Animal Crossing: Pocket Camp was his game of the year. We get where he’s coming from though, it is pretty peaceful to just grab some fish and give them to your animal friends.

While happily surprising us with Eurogamer’s second spot, What Remains of Edith Finch hasn’t achieved any top spots (that we’ve seen) other than the eventual pick of Star Wars Battlefront 2’s leading lady Javina Gavankar. The voice behind Iden Versio singled out the interactive story-telling anthology as one of the year’s best narrative experiences, which is hard to argue with despite the gigantic number of challengers.

Now that he has even more time on his hands after formally putting an end to any chance of Half-Life 3, former Valve writer Erik Wolpaw took a distinct liking to Yakuza 0 in his end-of-year roundup. The tale of Kazuma Kiryu’s rise through late-80s Kamurocho didn’t appear on many GOTY lists but was warmly received by many fans of the Japanese series for its over-the-top action and hilarious riffs on the seedy Tokyo underworld. Perhaps this is some hint to what could have been for Gordon Freeman after eventually freeing mankind from alien enslavement: a big punch-up in a Kabuki theater.

An unlikely contender in a year that open world games such as Zelda and Horizon seemed to do away with many of the Ubisoft tropes that constrained them in previous years. Assassin’s Creed Origins did away with many itself, catching the eye of indie stealth aficionado Mike Bithell. Bithell’s 2015 release Volume distilled much of the Assassin’s Creed appeal into small arena-like puzzles so he’s definitely at home with the genre, which makes this singling out pretty impactful. For many others, Origins did enough to garner praise and some respectable ending placements for a year full of so many bangers, but this could be one that slipped your radar. If that’s the case here’s the perfect excuse to dive in.