Walking isn't the only thing you'll do in Death Stranding if you take the time to repair a bike for yourself. 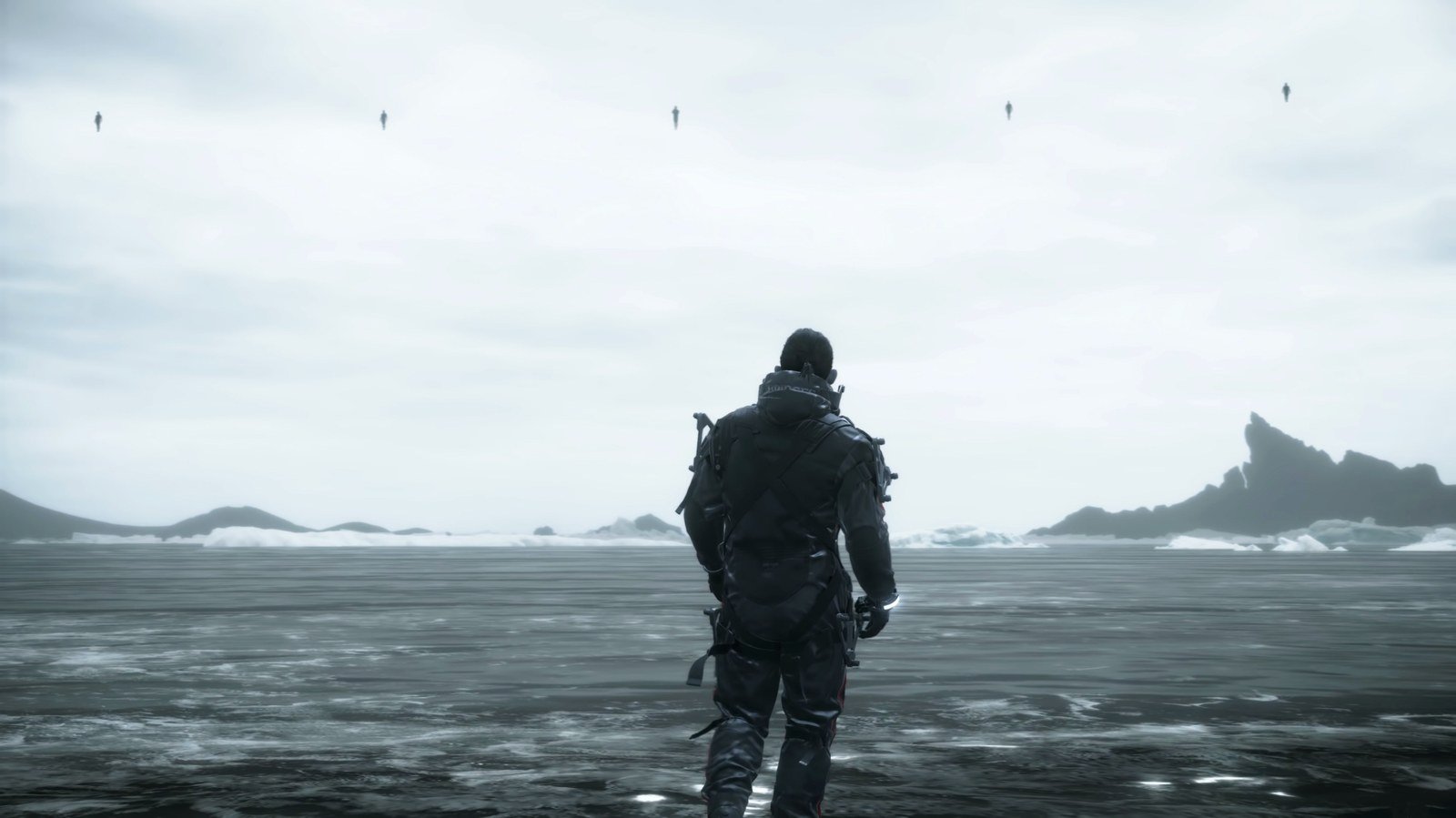 How to change boots in Death Stranding

Switch out your old, worn-out boots for new ones in Death Stranding.

In Death Stranding, you’ll need to cross the Tar Belt in order to reach Edge Knot City. Unlike other area challenges, there’s no way to outsmart the Tar Belt with tools or vehicles. Instead, you’ll need to make your way on foot. As long as you’re not carrying anything of value, you’ll want to enter the Tar Belt from the shore where BTs can be felt, then allow the BTs to drag you down.

In doing so, you’ll get shot you about halfway through the Tar Belt. It’ll also cause a large whale BT to form. Don’t bother fighting or engaging with this BT, just utilize the floating structures and buildings that form in the goo with the appearance of the whale BT and use them to help you reach the other end of the Tar Belt.

You’ll know you’ve done this correctly when you see a vision of Amelie before blanking out (as shown in the video we’ve embedded below). Again, letting the BTs catch you is one of the quickest ways to cross the Tar Belt in Death Stranding. Of course, by getting sucked into the goo by BTs, you may lose items you’re carrying on your back if you’re not quick enough to pick them back up.

As such, we don’t recommend doing this if you’re carrying something valuable. Note you can always save the game before attempting, or store items in your Private Locker and pick them back up again once you reach Edge Knot City. For a visual example of using the BTs to cross the Tar Belt, we’ve included a helpful video below courtesy of YouTuber Gaming with Abyss.