The Outer Worlds hides a particularly meaty secret, and you can learn all about it if you follow our guide to completing The Secret People quest! 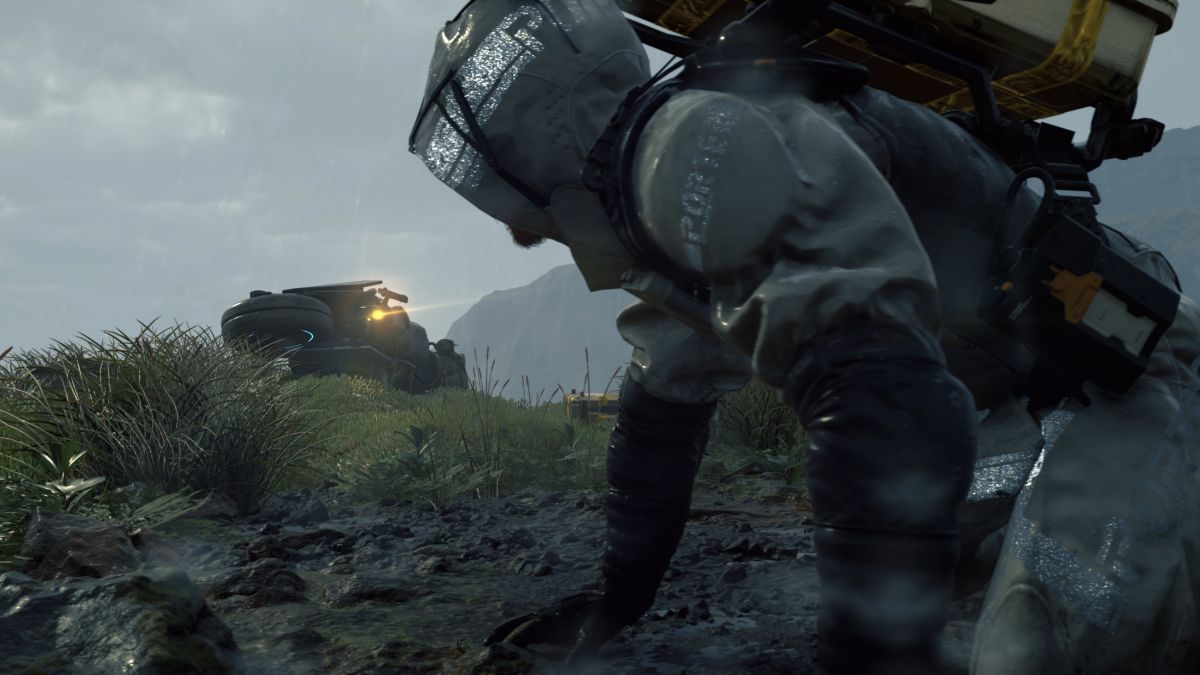 The easiest way to wade through the gooey Tar Belt in Episode 8 of Death Stranding.

Death Stranding has received its fair share of criticism regarding the sheer amount of walking that’s required to deliver cargo. Fortunately, there are ways to speed up the travel process, including making use of a bike similar to the one shown in the Prologue. Wondering how to repair this bike for use? We’ve got you covered. Below, we’ll walk you through the steps needed to repair the bike in Death Stranding.

So, how do you repair the bike? To repair the bike, you’ll first need to complete the mission that tasks you with visiting the Windfarm location. After visiting Windfarm and connecting them to the Chiral Network, you’ll be rewarded with an upgrade to your PCC, allowing you to build a Generator. Return to the Distribution Center West of Capital Knot City with your newly upgraded PCC.

Make sure you have a PCC available on your pack then walk over to the abandoned bike and press right on your d-pad to open your PCC. Select the Generator option, then hold L2 and find a spot to set down a Generator. If you don’t have enough materials, you can use the “Claim Materials” option in terminal within Distribution Center West.

Note that you’ll want to set the Generator down as close to the bike as possible. If your Generator outline shows red, you may need to back up and move away slightly to give the structure more room, just don’t move too far away from the bike. Once the Generator outline is green, set it down and wait for it to appear.