The madlads actually did it, Sonic doesn't look like a human-teethed rat. He looks good now! 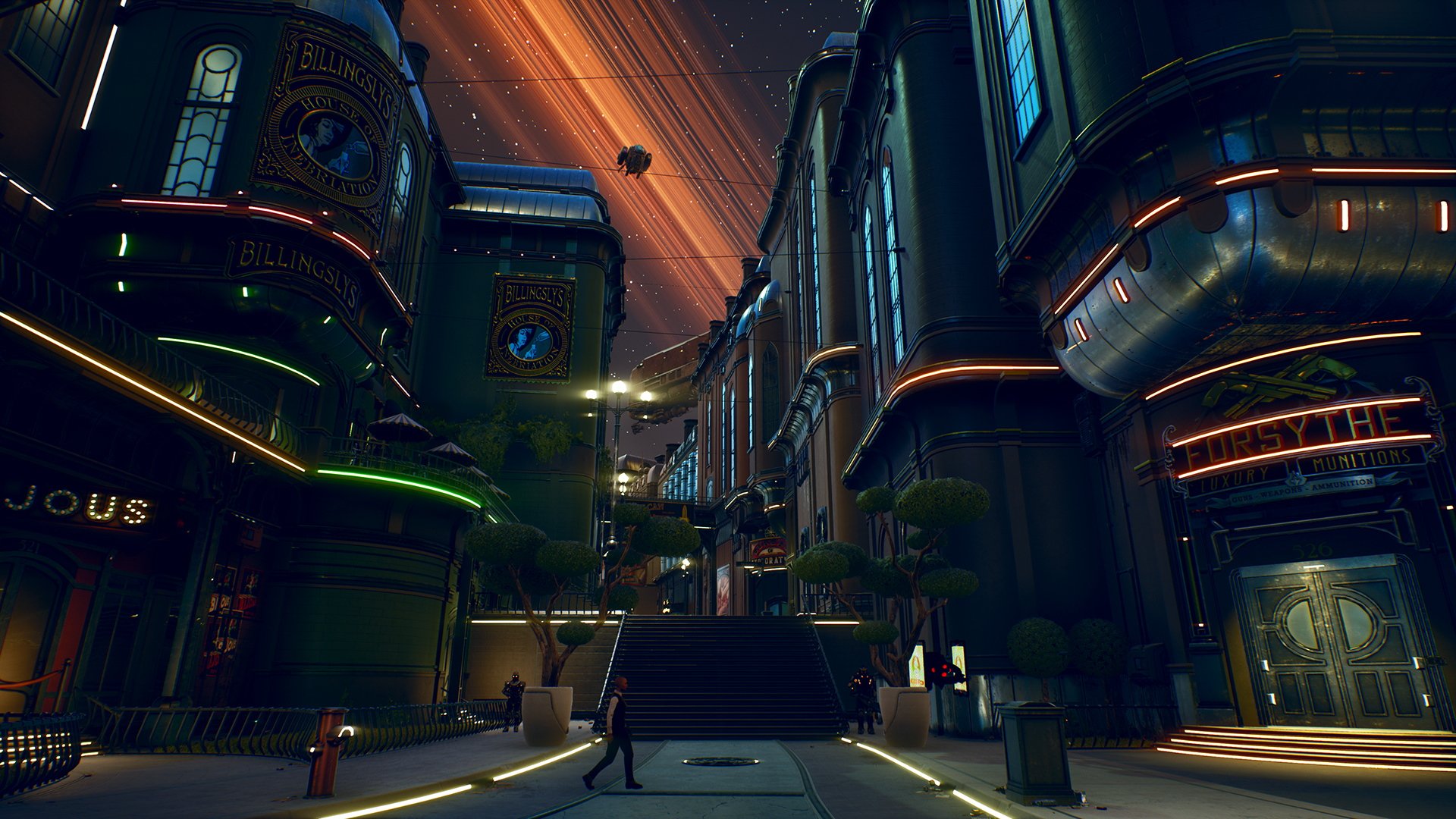 Walking isn't the only thing you'll do in Death Stranding if you take the time to repair a bike for yourself.

Oooh, secrets! Everyone enjoys a tasty secret, especially when it’s hidden in our favorite video game. The Outer Worlds might be going a bit overboard though by including an entire secret people. Then again, given it’s another quest for you to track down and complete, maybe it’s not such a big deal. Want to know how to start and complete the Secret People quest in The Outer Worlds? Sorry, it’s a secret. Okay, enough messing, on to the guide!

To start the Secret People quest in The Outer Worlds you need to speak to Velma Ballard. You can find her in the fishery at Stellar Bay factory on Monarch. She’s been wondering where a man named Braxton has been for the last few days and will send you out to look for him. The natural first port of call is Braxton’s flat, where you’ll meet a character named Laura.

Laura isn’t the talkative type, but if you’re good at persuasion (or simply by reading the note on the table) you can discover that Braxton has been delivering drugs to an unwell family in some ruins to the south of the town. If you’ve figured out our next destination then you’re, well, you’re probably about as smart as the rest of us really.

Once you reach the ruins (follow the quest marker) you’ll find a lovely house packed with plants out front. You can’t move in, we’re afraid, because the house is occupied. Enter, chat to the residents and grab the Mather House Key by pickpocketing (Sneak 40) or killing (not ideal) Edgar. You’ll need it for a locked door on the third floor, though you may also be able to simply pick the lock as well.

Inside you’ll find the corpse of poor old Braxton tied to a bed, though how you identify him is beyond us because he’s very much missing a head. The fact that a leg is gone too might indicate the unpleasant meals this particular family has been cooking up with him. After grabbing his ID and the weapon left carelessly in his body, you can either head back downstairs and fight the family, or escape through the second floor. You can also attempt to lie to the cannibals to avoid a fight, but maybe it’s best you take these unpleasant folk out of the equation before someone else gets hurt. Your choice.

Whatever you decide, head back to Velma in Stellar Bay with Braxton’s ID and you’ll be rewarded for your hard work with some experience, Bit Cartridges and some reputation. Congrats! If you’re after more guides for The Outer Wilds, consider clicking these tasty links:

We promise they’re more delicious than cannibalism, not that we’ve tried it. Right, now that you’ve discovered how to complete the Secret People quest in The Outer Worlds, feel free to get out there and explore those worlds some more! Have fun and feel free to come back and visit our hub for the game any time you like.