How to play Hardcore in Call of Duty: Modern Warfare 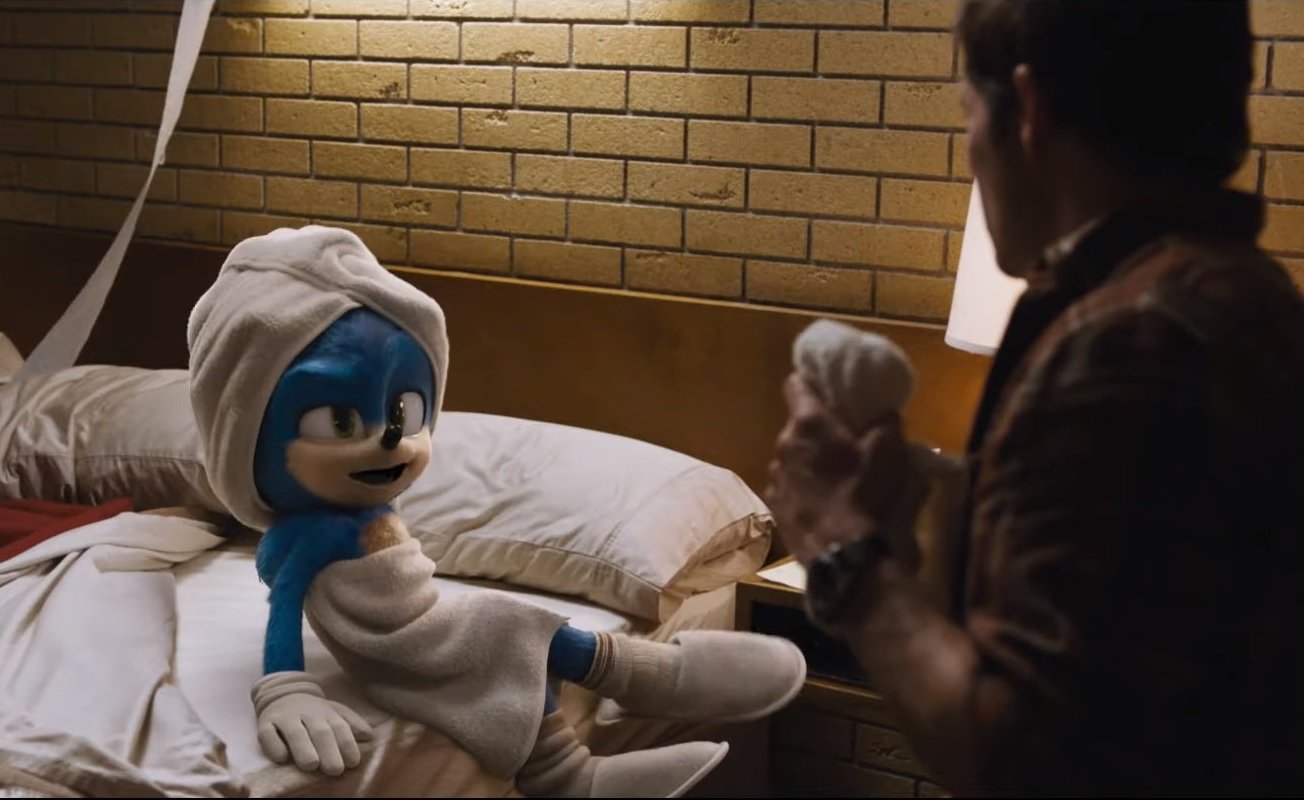 The Outer Worlds hides a particularly meaty secret, and you can learn all about it if you follow our guide to completing The Secret People quest!

There's a new trailer for the Sonic The Hedgehog movie and Sonic's design is a vast improvement over his previous rat-like features.

After releasing a trailer and promo images for the Sonic The Hedgehog live action movie this spring, the fan outcry at whatever abomination they'd replaced Sega's hedgehog mascot with forced Paramount to reconsider and change tack.

In May the film company delayed the release of the CG rodent's cinematic debut into next year, in order to redesign his small-eyed, human-mouthed appearance to be more in line with what fans expect of Sonic.

It appears they've succeeded, and checking out the new design side by side with the old only confirms how drastically the transformation is. It's quite the glow up.

We previously interviewed RJ Palmer, a concept artist who got a job on the Detective Pikachu movie for his skill in transforming cartoon characters into real-world variations of themselves. In the interview RJ hoped the team would be able to turn it around by focusing on his ungloved hands and weirdly spaced eyes. That seems to have done the trick!

In fact, it seems to have done the trick so well that it's hard to believe that this whole thing wasn't a trick in the first place. Honestly how have they turned this around so fast? We're aware films aren't entirely complete before trailers are shown but still, have they really completed a fresh design, undone all their previous rendering and used the new design for all unfinished scenes with only a 4-month delay? Hopefully no artists had to endure sleepless nights to keep that schedule if so, but we're going to go with 'smart marketing ruse' for our backup conspiracy theory.

What do you think of the new Sonic design? Are you happy he no longer looks like a cheese-after-midnight-induced nightmare?