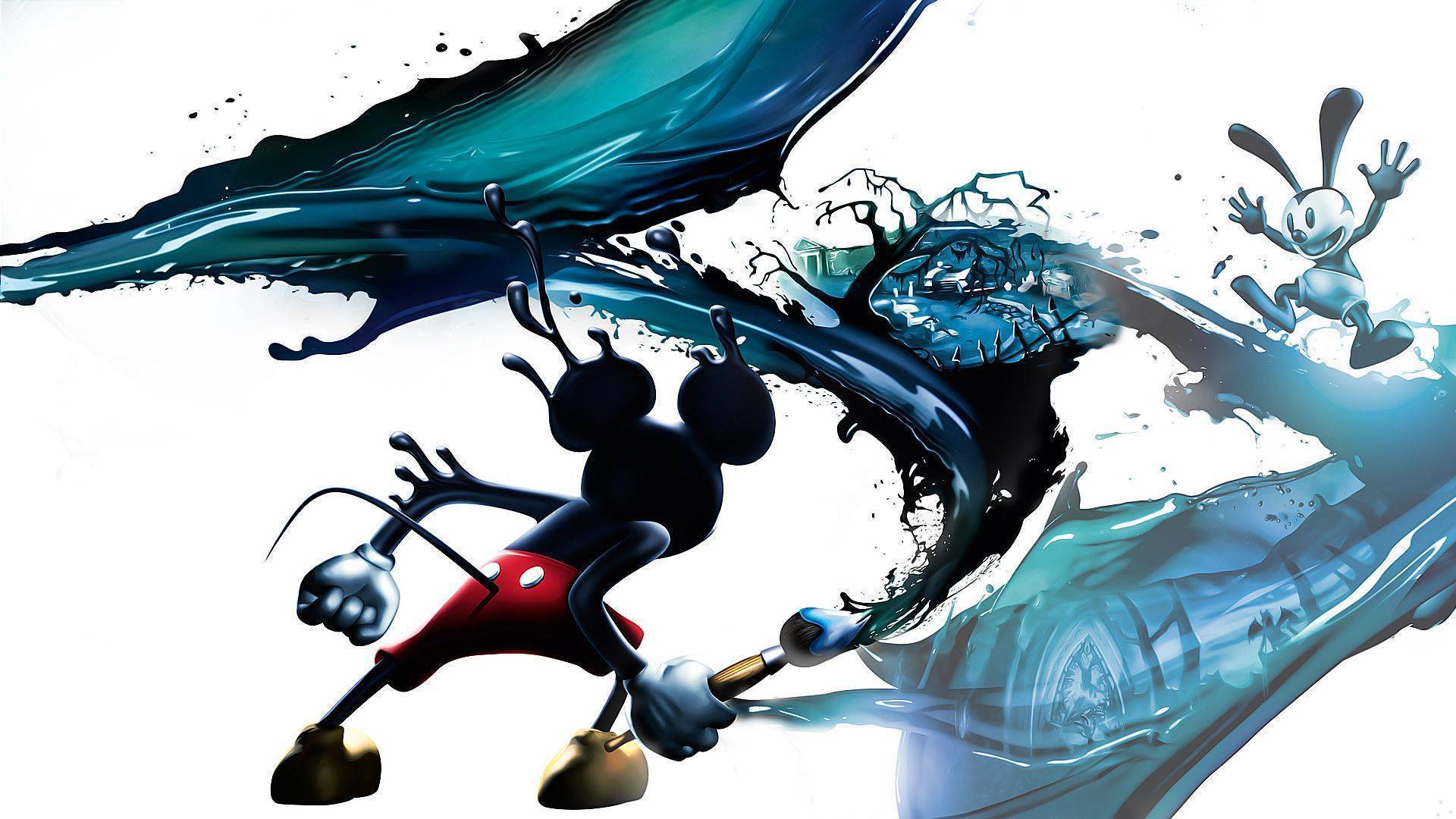 On November 12, streaming service Disney Plus will be available to anyone who spends $6.99 a month. By subscribing to Disney Plus, you’ll have the ability to instantly stream hundreds – if not thousands – of Disney properties.

While many have groaned at the thought of adding yet another subscription to their ever-growing list of things to pay for, hardcore Disney fans are rejoicing at the opportunity to have all of their favorite content in one place.

For us, it’s a bit of both. We love Disney and are eager to rewatch all of our favorite shows and movies, but we’re definitely starting to feel the subscription fatigue. To help reinvigorate our excitement for Disney Plus (because there’s a lot to be excited for), we thought it’d be fun to take a look back at some of the most magical Disney games!

A list of “magical” Disney games would be woefully incomplete without Kingdom Hearts. Whether you’ve been playing the series from the very beginning with Kingdom Hearts in 2002, or you became acquainted with Sora and the gang via Kingdom Hearts 3, there’s a lot to love about the series.

Let’s start with the obvious, it works Disney characters into its expansive plot in fun, creative ways. Not only can you tag along with Mickey, Donald, and Goofy, you’re also given the opportunity to interact with other popular Disney characters. Without the iconic Disney references, Kingdom Hearts is capable of standing on its own as phenomenally unique IP.

Add Disney into the mix, and you have a timeless classic. One that can be confusing at times, yes, but always a blast to play as long as you’re open-minded and pure of heart.