Wattam finally has a release date on PC and PS4 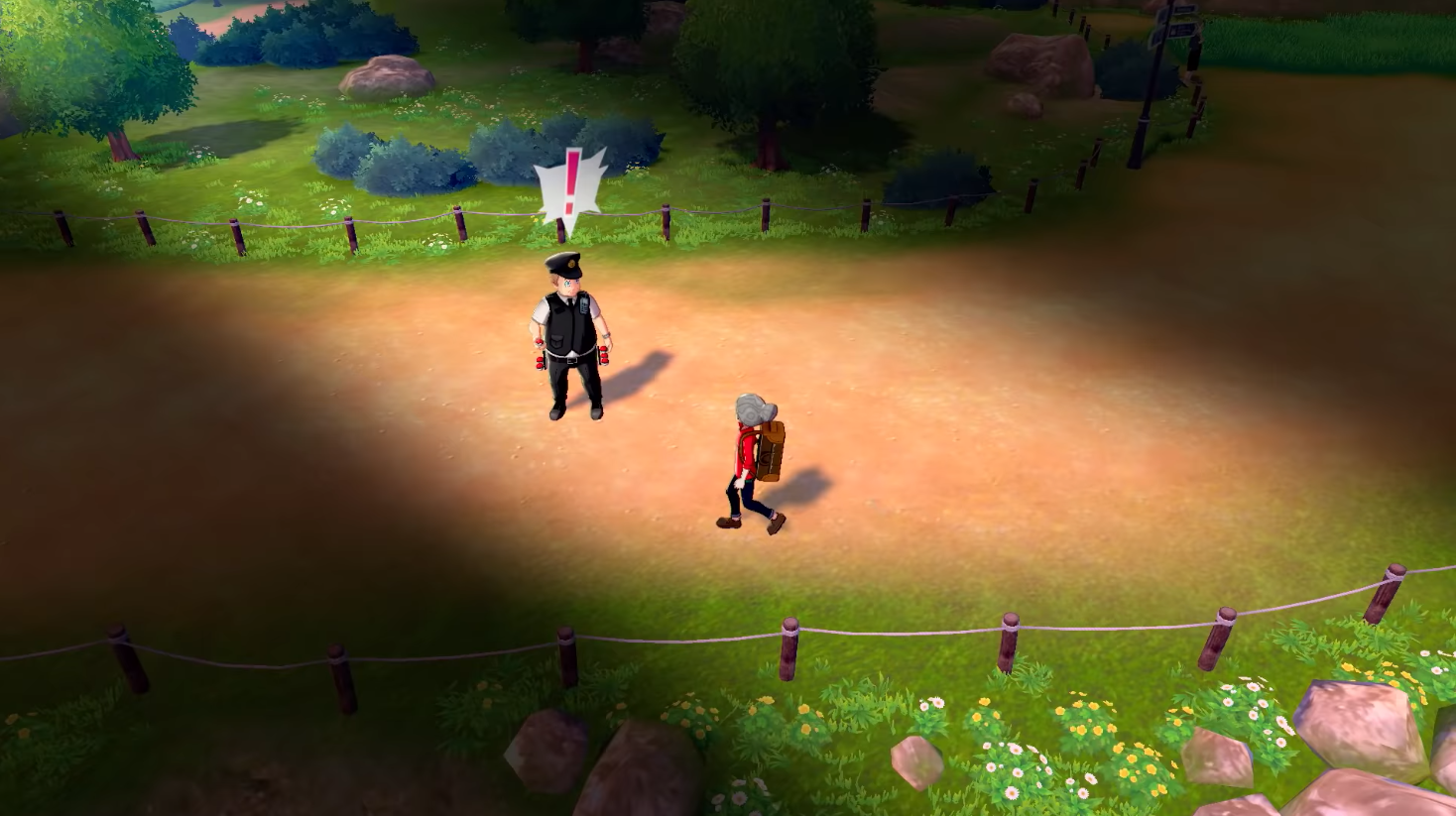 The gorgeous art of Yaga lets us step directly into the land of fairytale to test our character against Pagan mythology.

Pokemon Sword and Shield's final trailer before next week's launch shows off some fun bits of gameplay for the first 3D open world version of the classic RPG.

There appear to be a number of minigames, including cycling and Wooloo herding, to get involved with once we make our first journey in the British-themed Galar region.

As it's British, it wouldn't be complete without a good old fashioned police bobby making an appearance, so we're happy to confirm that some of the various trainers you'll encounter on your travels include a cop with Pokéballs in their holster. Hopefully you won't be arrested after defeating them.

Other tidbits at the end suggest there could be special rewards or unlockables based on whether you have a Pokémon Let's Go save file on your Switch. There's also a great image of Gigamax Meowth which turns into a longcat meme.

Are you excited to jump into Pokemon Sword and Shield when it releases this week on November 15?