Nario and Tweek demonstrated just how quickly pros have picked up Terry Bogard in a best-of-five competitive Smash Ultimate set this weekend. 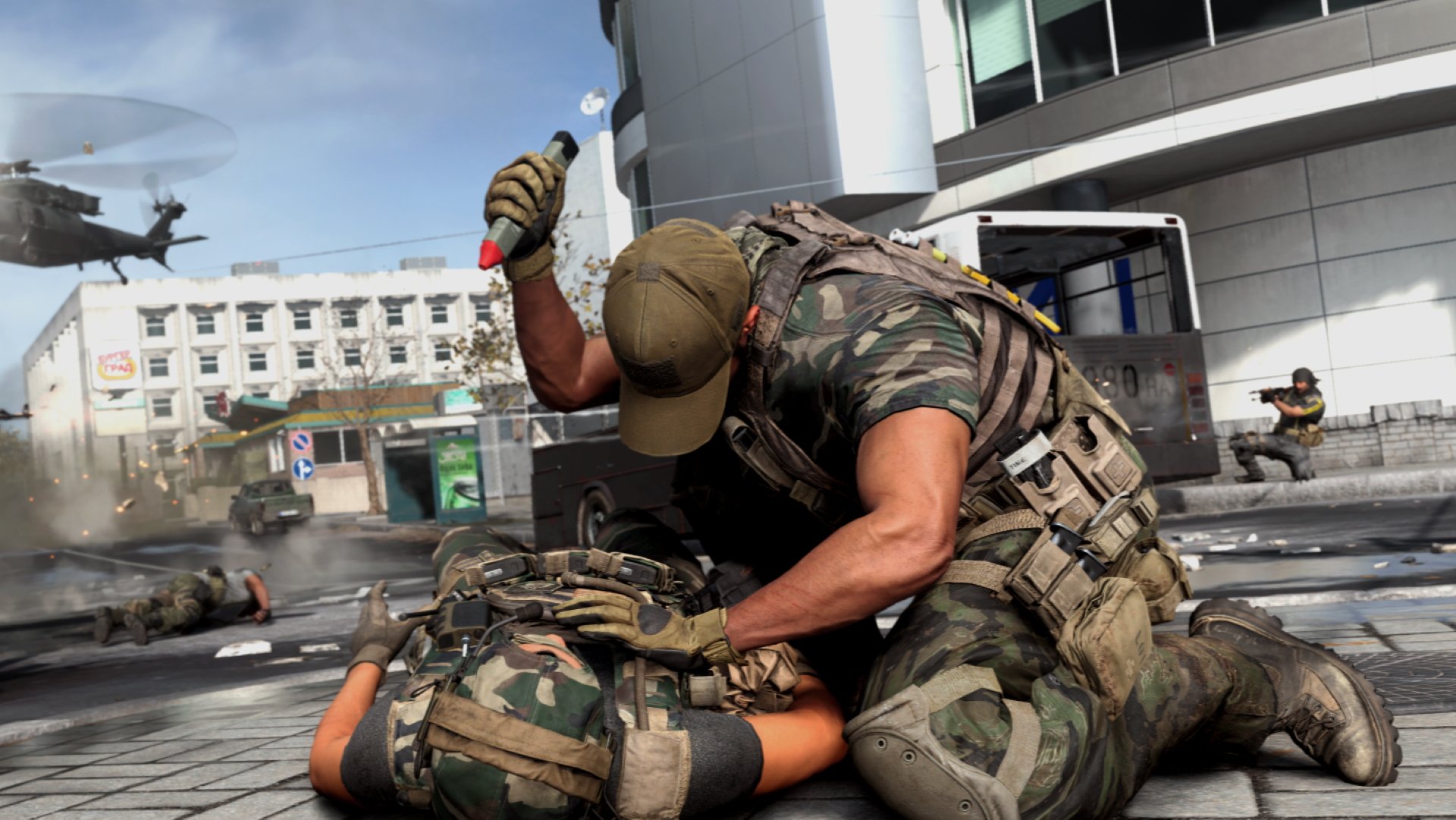 Destroying opponents with guns can get dull in Call of Duty: Modern Warfare. If you truly want to show them who’s the boss online, you need to learn how to use a Finishing Move. These Combat Finishers are not only stylish animations that look pretty darned cool, they’ll also let your prey know just how much you’ve outplayed them. Don’t miss your opportunity, learn how to use Finishing Moves in Call of Duty: Modern Warfare.

As the above explains, Finishing Moves are a contextual action which can only be performed when behind an opponent. That means you won’t be using them in most of your fights online. Your best chance to use a Finishing Move is when you’ve carefully snuck behind a pesky sniper in Ground War who’s sitting in a window and not watching their back. Just remember to watch out for those claymores! Dead Silence and Ghost are godsends when it comes to finding a position in which to use a Finishing Move.

You must wait until you’re in melee range before performing the attack, and if they turn round as you start to press the button, you won’t perform a Finishing Move. If this does happen, curtail your shock and hit that melee button again to put them down with a second strike.

Now that you’ve learned how to use a Finishing Move it’s time to get out there and start practising, but before you do, why not check out one of the other Call of Duty: Modern Warfare guides linked above? There’s no harm in coming more prepared.