How to redeem preorder DLC in Death Stranding

All that glitters is gold. 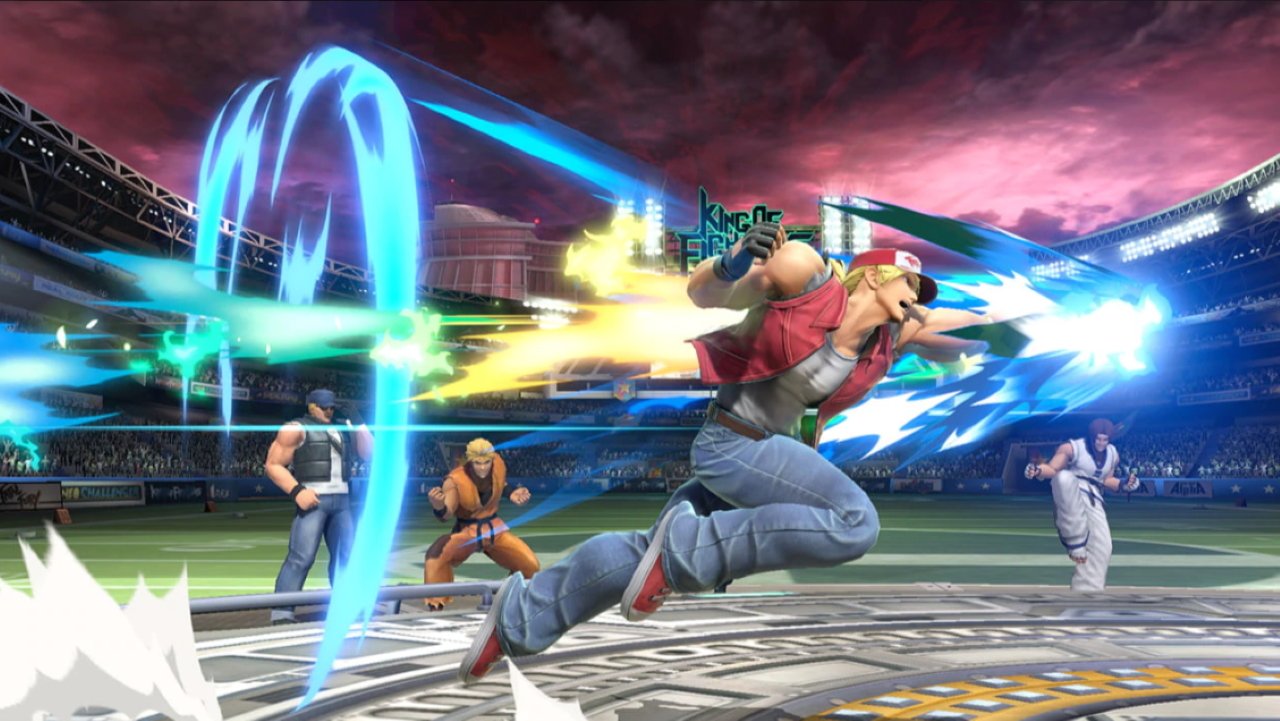 Show off to your opponents by learning how to use a flashy Finishing Move in Call of Duty: Modern Warfare.

We’ve no doubt that many modern Smash fans had no clue who Terry Bogard was prior to his announcement for Smash Ultimate, but he’s certainly made an exciting splash in the competitive scene. A character packed with kill confirms, command inputs and cancellable special moves? It’s hard not to love him.

Keen to see Terry in action at the top level of the game? Typically we’d have to wait a while before proper matches would show up online, as tournaments lock in their patch versions several days in advance. However, the Tristate Showdown this weekend, top pros Nairoby “Nairo” Quezada (Panda Global Ranking #8) and Gavin "Tweek" Dempsey (PGRU #2) agreed to go head to head in a Terry Bogard exhibition match. Check out the sweet, sweet Terry-on-Terry action we’ve all been craving below.

It’s no surprise to see Tweek come out ahead, especially given how well he’s swapped between characters (including the triple threat that is Pokemon Trainer). That said, it’s still great to see both players experimenting with different special confirms and edgeguarding techniques over the course of the match.

Lab kings like GimR and Izaw have already been heavily testing combos and setups with the latest DLC fighter and it’s fair to say he’s looking pretty hot. Strong moves like Rising Tackle and Power Dunk, combined with a hefty weight and super special moves make Terry a, frankly, Terryfying proposition. However, it’s worth noting that, to save him from being too godly, Terry has some difficulty recovering, and won’t sweetspot (snap to the ledge safely) when using his upB. This means that sword characters like Lucina will likely have a good time against Terry, able to edgeguard repeatedly to interrupt his recovery.

Terry Bogard was added as Super Smash Bros. Ultimate’s fifth DLC character, and the fourth from Fighter Pass 1. What do you make of his addition to the Ultimate roster? Think he’ll make a splash on the competitive scene? Let us know in the comments below!