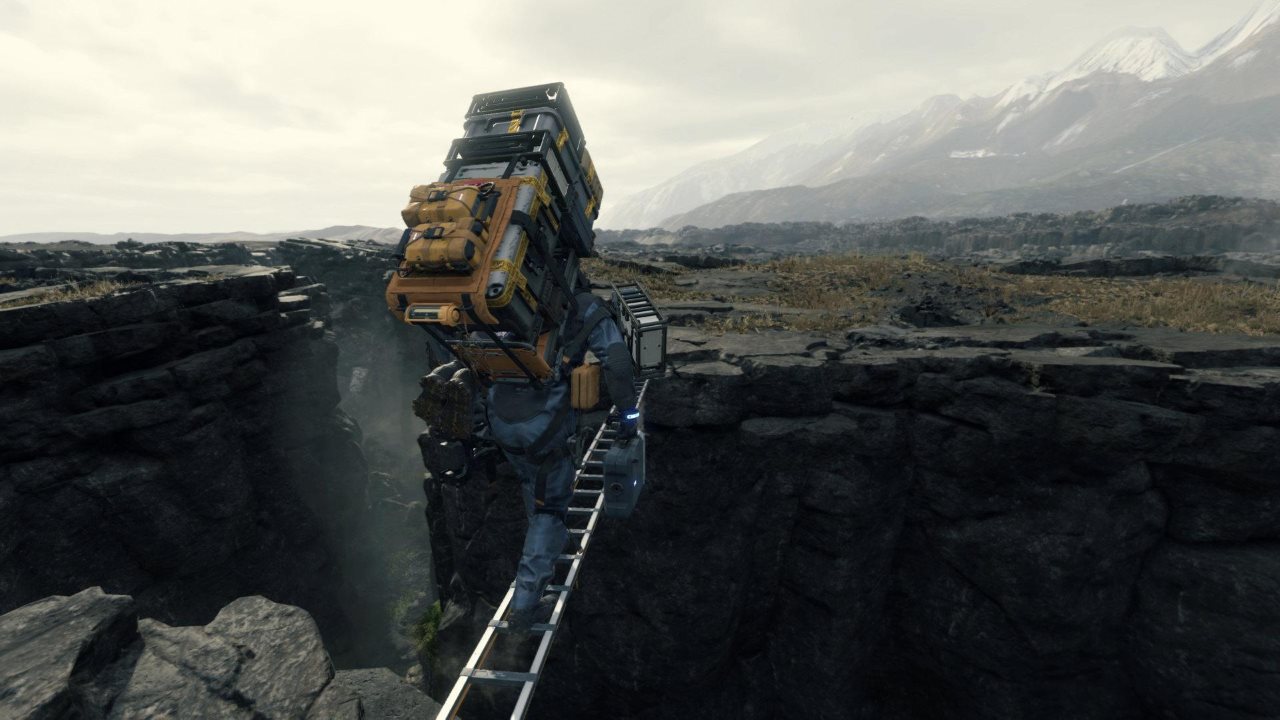 Why do you need to enter your birthday in Death Stranding?

Whether your birthday impacts gameplay in Death Stranding.

Death Stranding PC release will be available on Steam as well as Epic Games Store according to pre-order links which have just gone live.

The pre-order page for Death Stranding on Steam lists its expected release date as "Summer 2020", the same as Epic Games Store, indicating that there will be no timed exclusivity agreement on either PC platform after today's PS4 release.

Speculation that Death Stranding on PC may be an Epic Games Store exclusive came as news of the PC port being handled by 505 Games, the publisher of Control which is still only available on one PC launcher platform.

Reviews for the PS4 version of the new Hideo Kojima-directed title suggest it is a mostly good game with some issues related to gameplay and story rather than performance, meaning a PC release likely won't improve scores without additional content.

The graphical fidelity and art direction has been one of the most consistently acclaimed parts of Death Stranding in most reviews, making use of the PS4 Pro's HDR features. Being able to hike the same landscapes in true 4K resolution could make it an experience worth waiting until next summer for.

Are you excited to get Death Stranding's PC release on Steam or Epic Games Store? Or are you jumping in on PS4 right now?