What are DOOMS in Death Stranding?

Your birthday affects your DOOMS Death Stranding abilities, but what does that mean? 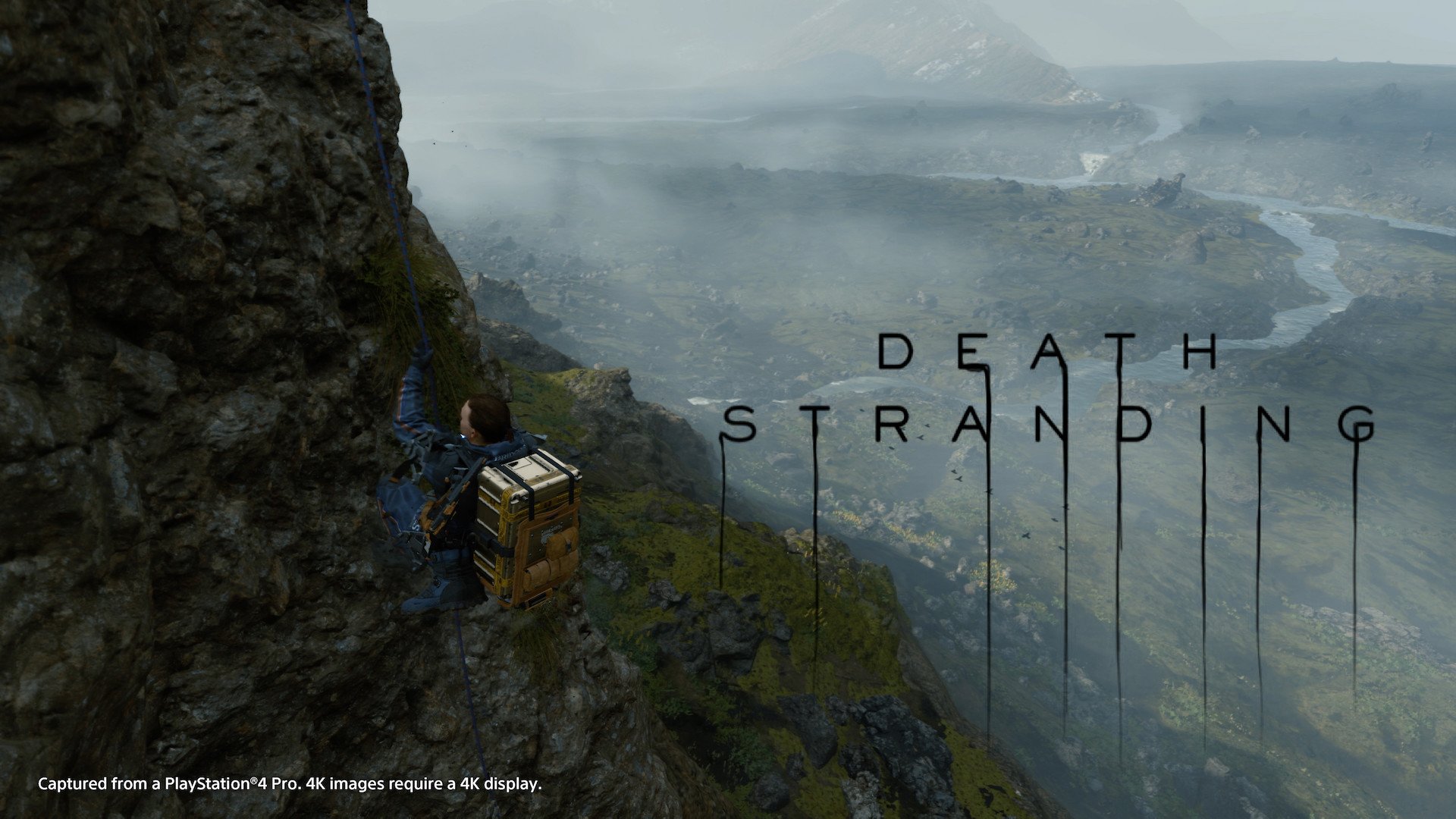 Two new maps and plenty of weapon changes arrive in the 1.07 patch for Call of Duty: Modern Warfare.

Death Stranding is being review bombed on Metacritic mere hours after release with hundreds of 10 and 0 user scores.

As of writing, Death Stranding holds a 6.1 User Score after 710 positive reviews and 502 negative reviews, the vast majority of each being either a 10 or a 0.

Despite being a conservatively-estimated 50-hour playthrough, less than a day into its release more than 1200 people have aired their thoughts on Hideo Kojima's latest "masterpiece".

Critic reviews have been somewhat divided too, with even positive score reviews remarking that the game can be boring and frustrating in places, and others suggesting the story fails to deliver on an enticing promise laid out by years of cryptic marketing material and a strong start.

Using critic reviews, the site awarded Death Stranding a Metascore of 83, from reviews by official outlets given strict embargo instructions to not publish their appraisal until they have completed the game.

As a game that its creator has described as an attempt to bridge the deep divides seen in today's society, and reach out to those who have been isolated or separated from communities, it sure has created a lot of division so far. Much of that could be laid at the feet of that enigmatic marketing campaign, as many aren't quite sure what sort of game it is even at launch. Twitch viewership for Death Stranding yesterday, as the game launched and a few people found copies through retailers breaking street date, became one of the most popular games on the platform, doubling the viewership of League of Legends.

Are you waiting to play the game before forming your thoughts on Death Stranding? Or do you know Kojima well enough to give it a user score based on a few trailers and streamed gameplay? If you still aren't sure if Death Stranding is for you, we've put together a guide to help based on what games you might previously have liked.