Death Stranding, the game that will bridge the gaps in our society, has completely divided the review bombing community. 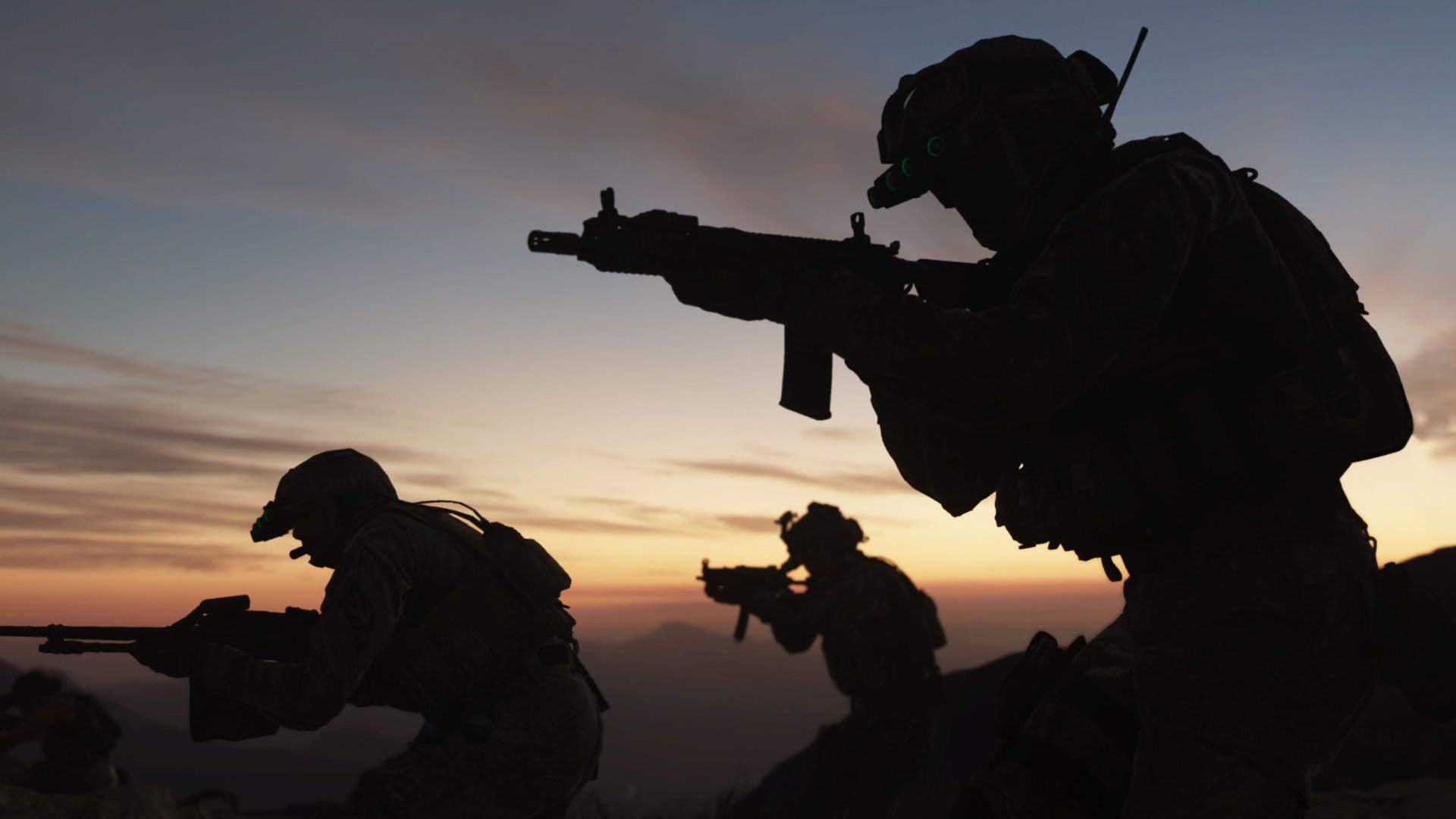 A Skate trademark filing has been abandoned by EA, but others were renewed. Skate 4 probably still isn't happening though.

It hasn’t even been a month since Call of Duty: Modern Warfare dropped its revamped multiplayer into our eager laps, but Infinity Ward isn’t content to sit around a rest on their laurels. The latest patch for Call of Duty: Modern Warfare brings balance changes and brand new maps to enjoy, so let’s get stuck straight in with the full 1.07 patch notes.

The 1.07 patch for Call of Duty Modern Warfare is fairly extensive, so Infinity Ward broke it down into several sections on Reddit. We’ve restructured the list below to give you a better idea of everything that’s new or changed in the latest update. Be warned shotgun users, the 725 has taken a hit.

Those are the full patch notes for the Call of Duty: Modern Warfare 1.07 update. Now that you’ve read ‘em, what do you make of the balance tweaks to the shotguns? How about the new maps? Let us know your thoughts in the comments below!