Calling all PC gamers, Dell has some exciting Black Friday 2019 deals for you! 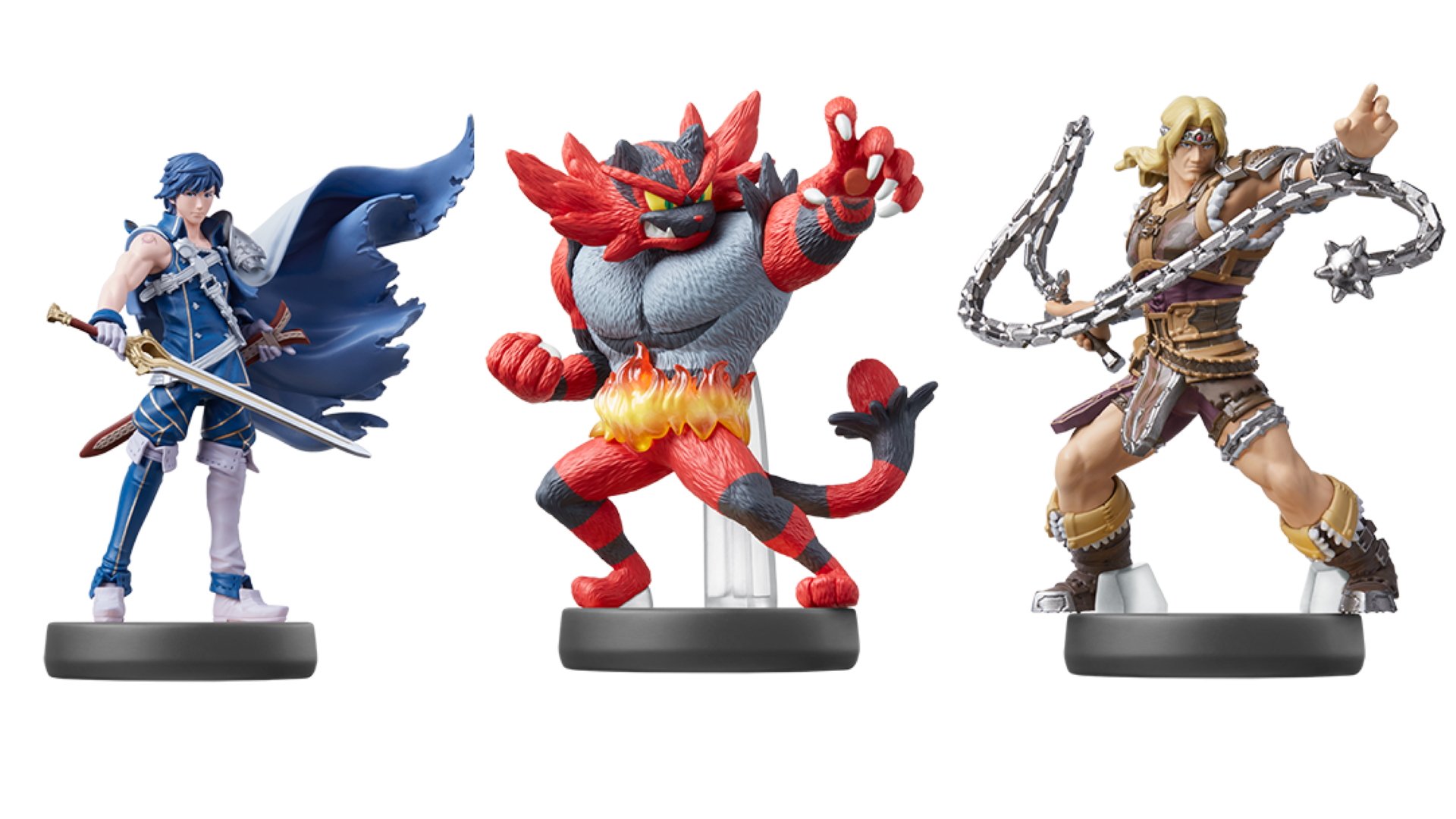 The Best Buy Black Friday 2019 ad has been released and it's packed with deals for Xbox One, PS4 and Nintendo Switch games.

The next batch of Amiibo figures from Nintendo include Chrom, Simon and Incineroar.

Revealed during the Super Smash Bros. Ultimate Terry Bogard direct, the next set of Amiibo based on characters from the game is sure to set hearts aflutter thanks to the inclusion of the extremely popular blue-haired sword-swinger. Yes, it’s Fire Emblem Awakening’s Chrom, posing dramatically for a new Amiibo. The tattooed warrior isn’t alone however, joined by the bulging muscles of Castlevania’s Simon and the wrestling expertise of Pokemon’s Incineroar.

The three new figures are due to arrive on November 15, with Amazon already listing them for preorder. You can find Chrom here, Incineroar by clicking here, and finally Simon with a click here. You can also find them on Best Buy, Walmart and Target should you prefer.

The three new figures continue to pad out the list of Amiibo for Super Smash Bros. Ultimate’s roster. Just like previous Amiibo they can be used to train your own FP fighter, raising its levels to create a seriously tough opponent! Let’s take a closer look at each figure below:

Description: Prince of the Halidom of Ylisse, Chrom is a descendant of the Hero-King Marth. He leads a militia force called the Shepherds that protects Ylisse. Though he can be reckless during training, he can always be counted on in the heat of battle.

Description: The protagonist of Castlevania. He uses his holy whip, Vampire Killer, to perform a smash attack with long reach. He also uses projectiles like an axe, holy water, and cross.

Description: This Pokémon has a violent, selfish disposition. If it's not in the mood to listen, it will ignore its Trainer's orders with complete nonchalance.

You may have noticed that Simon and Incineroar share the same pose. We’ll put this down to the fact that they must be gym buddies or something. November isn’t the end of Nintendo’s planned Amiibo lineup though. December will see several Shovel Knight Amiibo on the way, then January 2020 we’ll finally see the release of the Dark Samus and Richter Amiibos for Smash Ultimate.

The Chrom, Richter and Simon Amiibos are due to release on November 15 and can be used to access special features in Super Smash Bros. Ultimate.