Check out all of the deals at Kohl's during Black Friday 2019. 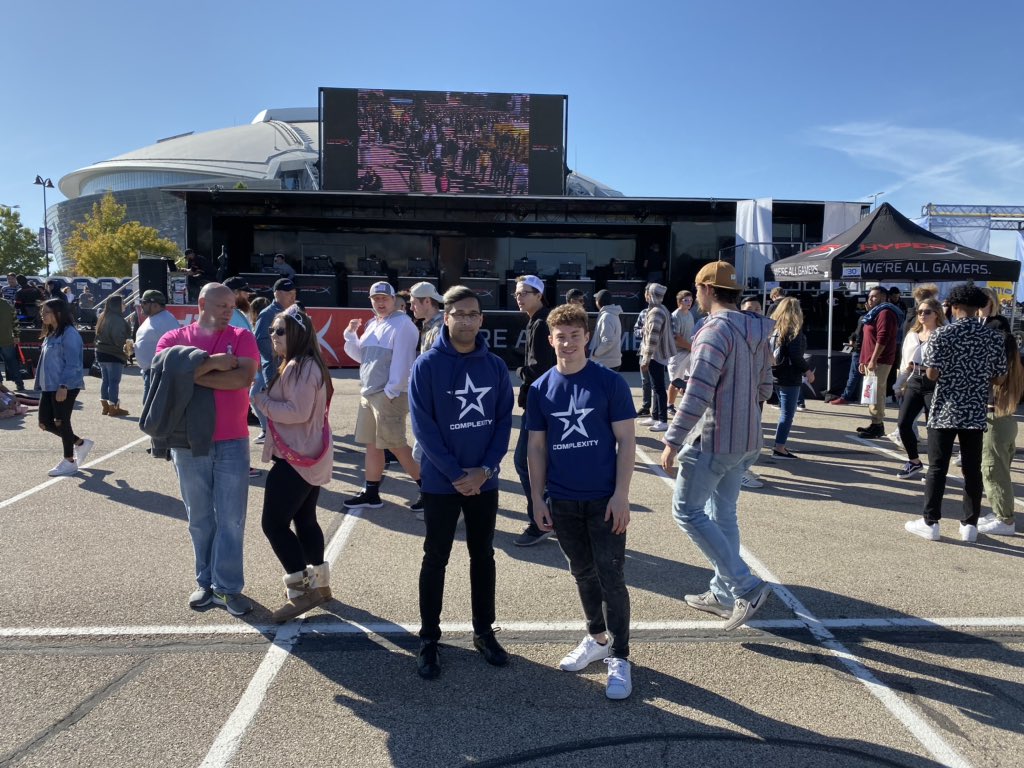 Get ready to save big on tech including AirPods and 4K TVs.

The second annual PostyFest (it's happened twice now, that makes it annual) took place over the weekend, and the HyperX truck was there to crown a Call of Duty Modern Warfare champ on stage in front of the entire crowd.

After a tense afternoon of thousands of matches between Post Malone fans at the mobile tournament setup, the clashes eventually whittled down just one remaining challenger.

What a time to be alive! pic.twitter.com/MOASs1SY5K

An enterprising champ by the handle of MonopolE came away with the win, and to clinch the deal he accepted his award on stage in front of 50,000 fellow music lovers.

Presenting the award were Complexity's CS:GO pros Rush and Shahzam, who dropped in just to do the honors. Of course it helped that great acts like St Jhn and Malone himself were pumping party tunes for the whole day.

Had a crazy day with @HyperX at #postyfest. The adrenaline was flowing when I awarded a prize on stage with @ShahZaMk in front of at least 50,000 people. https://t.co/CPAzrXzNNI pic.twitter.com/GRO5Z6zYD7

GGs and WPs to everyone who made it through the early stages of the PostyFest CoD Modern Warfare tournament at the HyperX truck, including these top 8 challengers. Check our boys in the Champion swag as well, dressing right over the launch weekend.

Watch the top 8 compete in the grand finals now at https://t.co/snFmlZCLMM pic.twitter.com/GQ82xbbMfN

Were you out at PostyFest last weekend? What was your favorite moment from the party?