Save big on games for Nintendo Switch, PlayStation 4, and Xbox One at Target during Black Friday 2019. 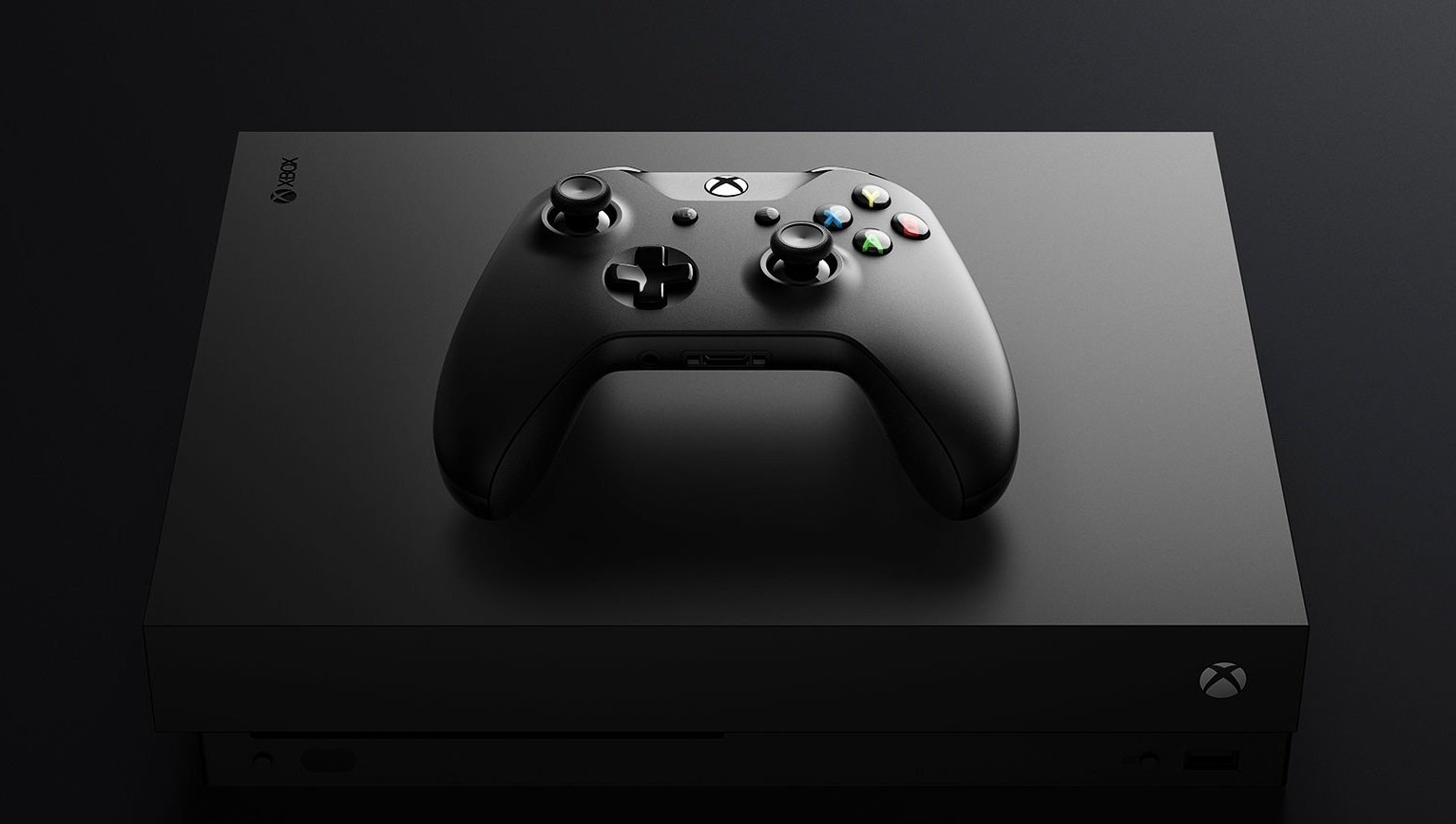 PostyFest 2019 played host to a Call of Duty tournament on the HyperX truck.

Now that Black Friday 2019 is a few short weeks away, retailers like Kohl’s have begun sharing their ads. Within these ads are deals on items including video game consoles, accessories, and 4K TVs. If you’re looking to purchase something along those lines, but don’t want to sift through Kohl’s entire Black Friday 2019 ad, we’ve got you covered. Below, we’ve listed all of the gaming deals shown in the Kohl’s Black Friday 2019 ad!

While the selection of gaming deals at Kohl’s is understandably slim, there are a few interesting bundled offers for consoles like Xbox One and PlayStation 4. Additionally, the Kohl’s Black Friday 2019 ad includes a 15% off coupon, and the ability to earn $15 Kohl’s Cash for every $50 you spend.

If you purchase the Xbox One X, you could earn a hefty amount of Kohl’s Cash to spend on other items later on.

For the full list of deals on other items like clothing and jewelry, be sure to check out the Kohl’s Black Friday 2019 ad. While we wait for Black Friday to arrive, what are your thoughts on the deals available at Kohl’s? Will you grab an Xbox One X, or would you rather grab your gaming gear at a store like Target? Comment below!