How to use the Harpoon Gun in Fortnite

The Harpoon Gun is by far the best way to fish in Fortnite. 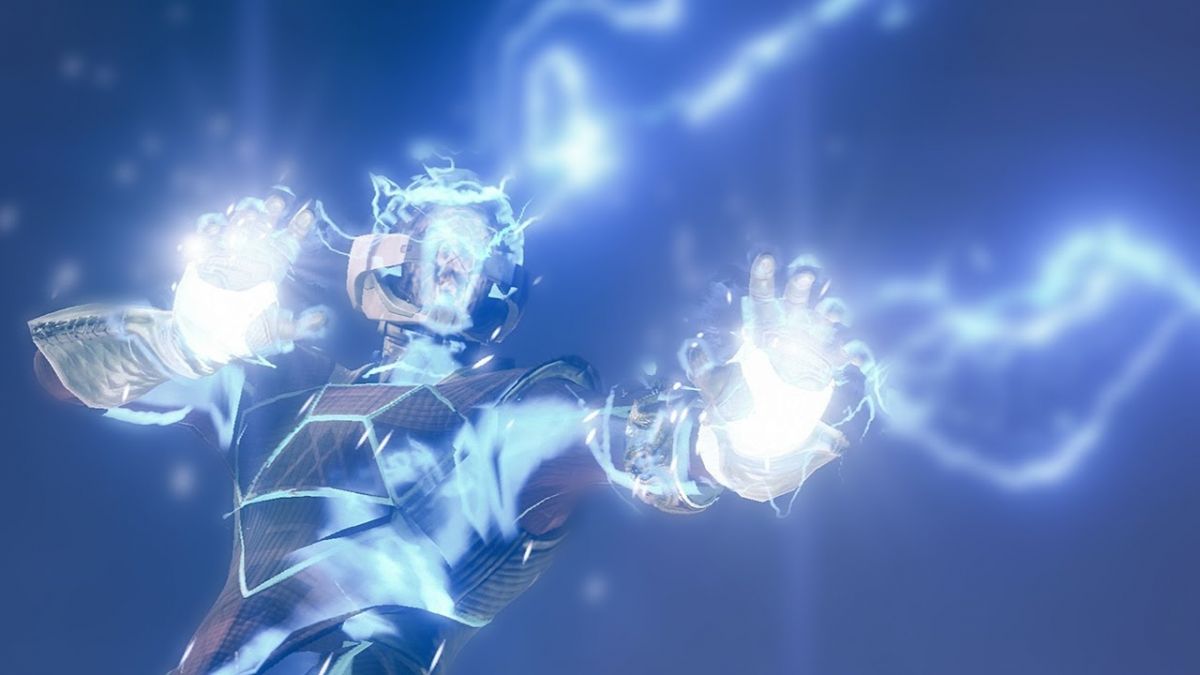 A Destiny 2 player has been grinding for a month to reach light level 999 in order to trigger an event referenced in one line of lore, only for nothing to happen.

The player by the name of Bagel4K, was one of a number of power levellers in a race with another player named ZupahDupah to become the first Destiny 2 guardian to reach light level 999, thanks to Shadowkeep's new leveling system.

They were intent on reaching the milestone to end the curse of the Dreaming City, released in the previous expansion Forsaken. A line in one of the lore collectibles, Truth to Power, mentions: “Achieve Light Level 999 and defeat Dûl Incaru in a one-person fireteam to unlock the true ending of the Dreaming City.”

When Bagel4K completed the Shattered Throne solo last night, nothing in-game was triggered and nobody at Bungie has recognized the achievement since Bungie have since acknowledged his triumph by proclaiming him to be a legend. However prior to this, the only award was created by the small community who watched his and a handful of others struggle to become the first 999 light level guardian.

He reached light level 999 by getting his standard gear score to 952 and then levelling up his Gate Lord's Eye Artifact to add another +47 power to reach the required number. Theoretically the artifact, which is a new levelling mechanic added in Shadowkeep, will allow you to infinitely power up your Guardian before it resets at the end of the season and is replaced by another artifact to begin from scratch.

shoutout to @GladdOnTwitch and many more for helping me thru my first solo shattered throne @ 999, unfortunately nothing happened relating to the lore, still 100% worth it tho, super fun experience

In the course of levelling up to light level 999, Bagel4K reached season rank 1123. The season pass stops rewarding you with unique rewards after you reach season rank 100, giving you an idea of just how many times he has gone past what Bungie intended to be this season's "cap".

The Dûl Incaru solo completion at light level 999 was only a fan theory anyway, based on a single line of text from a lore collectible that contradicts itself when you complete the collection, as the author of Truth to Power says that all of it was lies anyway. However this is a genuinely incredible achievement, so congratulations to Bagel4K, ZupahDupah and all the other Guardians trying to break the Dreaming City's curse.