Can you explore locked planets in The Outer Worlds?

Whether you can fly to and explore the locked planets present in The Outer Worlds. 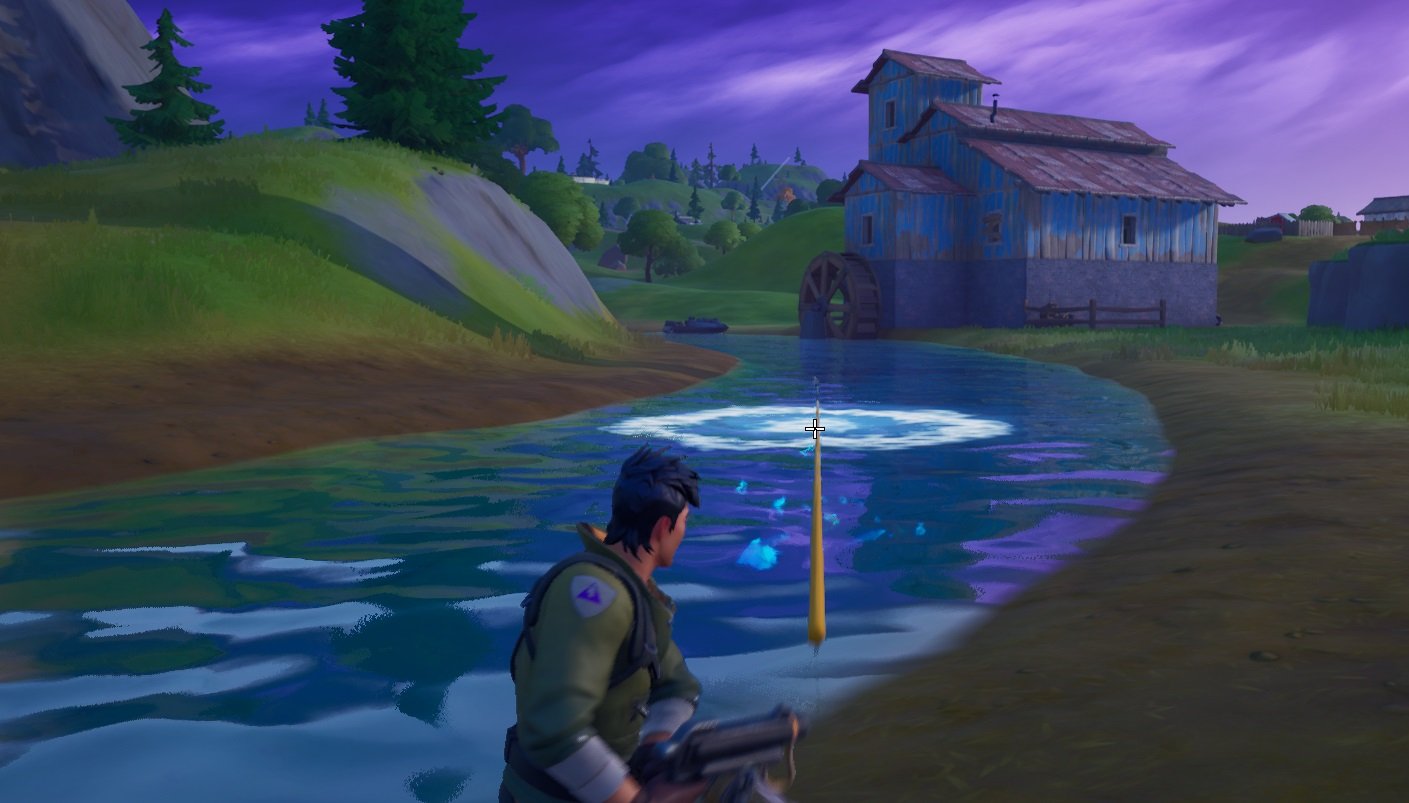 How to use the Harpoon Gun in Fortnite

The Harpoon Gun is by far the best way to fish in Fortnite.

Fortnite players recently noticed a new addition to the game in the form of a Harpoon Gun. While the Harpoon Gun’s presence in Fortnite is exciting, Epic Games has been oddly quiet regarding its release as no patch notes have been posted to the blog. So, what’s the deal with the Harpoon Gun in Fortnite?

Comments regarding a new Harpoon Gun in Fortnite cropped up earlier this morning. With a multitude of Fortnite players confirming the Harpoon Gun’s presence, many have taken to the Epic Games blog to see whether new patch notes are available. Interestingly, Epic has yet to post anything for Battle Royale, opting instead to quietly add the Harpoon Gun to Fortnite without any background info or explanation.

On the blog, the latest post (as of today, November 5) centers around updates to Save the World and the Bladey Acres Questline. It’s possible that Epic plans to unveil the patch notes for the Harpoon Gun and Battle Royale later today, though. We recommend keeping an eye on the blog if you’re interested in finding out what else has been added to Battle Royale.

In the meantime, we tested the Harpoon Gun out for ourselves and are excited to note that it gives you a significant advantage when fishing. Rather than use a Fishing Rod and wait patiently for a bite, you can shoot the Harpoon Gun at an active area of fish and catch something immediately. As you’d expect, this is extremely useful as you won’t be left standing around, vulnerable to enemies.

Another bonus to the Harpoon Gun is that you can use it as a weapon, with the Harpoon Gun dealing 75 damage per shot to enemy players. You can also use it to grab loot and pull it towards you, which helps you avoid running out in the open and getting caught by snipers, particularly towards the end of a match.

No matter how you decide to use the Harpoon Gun, there’s no doubt it’s a useful item to have in your inventory, and we’re happy to see it added to Fortnite. Now that you’re caught up on the new Harpoon Gun in Fortnite, what are your thoughts? Do you enjoy using the Harpoon Gun to instantly catch fish, or are you hoping Epic will post patch notes teasing other new additions such as weapons and cosmetics? Comment below!