Publisher points to similarities in style and cinematics of the artisitic indie platformer. 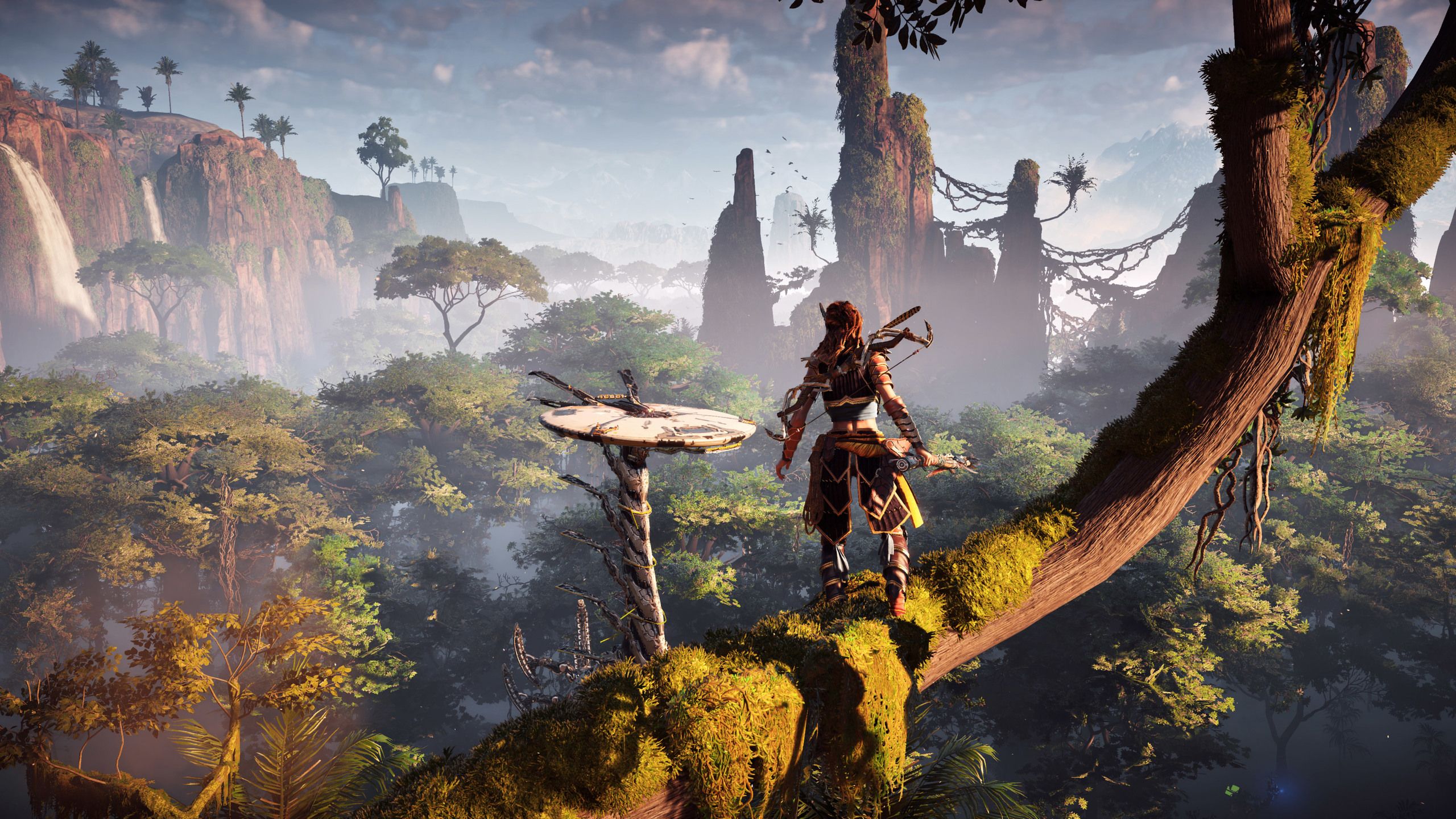 Can you explore locked planets in The Outer Worlds?

Whether you can fly to and explore the locked planets present in The Outer Worlds.

It’s not surprising to hear whispers of a Horizon Zero Dawn sequel from developer Guerrilla Games given how successful the original IP became following its release in 2017. It makes sense that Guerrilla would want to create a sequel at some point, but up until recently, nothing was actively being developed. After viewing new job listings for Guerrilla Games though, the odds of seeing a Horizon Zero Dawn 2 as a launch title for PS5 has increased dramatically.

In the job listings for Guerrilla Games, potential applicants discovered an opening for a Technical Vegetation Artist. While this doesn’t say much on its own, details for the job note that you’d be creating vegetation assets “used to dress the game world” before touching upon which game world you’d be populating with plants… Horizon.

“Within Guerrilla, we have four teams dedicated to creating the stunning environments of Horizon [and] one time focuses on the creation of lush and stunning vegetation.”

Other job listings for Guerrilla Games include Technical Cinematic Animator, Principal Cinematic Animator, and Principal Animator for Living World. The listing for Principal Animator for Living World is also interesting as it hints that work will be done to make use of the PS5’s upgraded specs. Even if Guerrilla has yet to touch the idea of a follow-up to Horizon Zero Dawn, it certainly sounds like they’re actively working on another game project, one that aims to release on the PS5.

No one would be shocked to hear that Guerrilla’s next project is a Horizon Zero Dawn sequel. After all, the game was incredibly popular and sold well for an original IP, especially when you consider the fact that it released around the same time as The Legend of Zelda: Breath of the Wild and the Nintendo Switch.

Outside of sales, Horizon Zero Dawn beautifully showcased the capabilities of the Decima Engine, so much so that Hideo Kojima opted to use the engine in Death Stranding. Speaking of Death Stranding, gamers will spot a familiar face in Kojima’s newest release as Herman Hulst, co-founder and managing director of Guerilla, has been included.

Our advice is to keep an eye out while playing Death Stranding, tune in to The Game Awards to see if a new cinematic trailer from Guerrilla appears, and follow major gaming event news in 2020. We have a feeling that sometime in the near future, we’ll get explicit confirmation from Guerrilla regarding their next project which may or may not (but probably is) Horizon Zero Dawn 2.

Now that you’re caught up on the latest Guerrilla news, what do you think? Is Guerrilla’s next project a sequel to Horizon Zero Dawn, or are they working on something else? Let us know down in the comments below!