Manipulate the billiards balls into pockets along the table to unlock a special achievement in Luigi's Mansion 3. 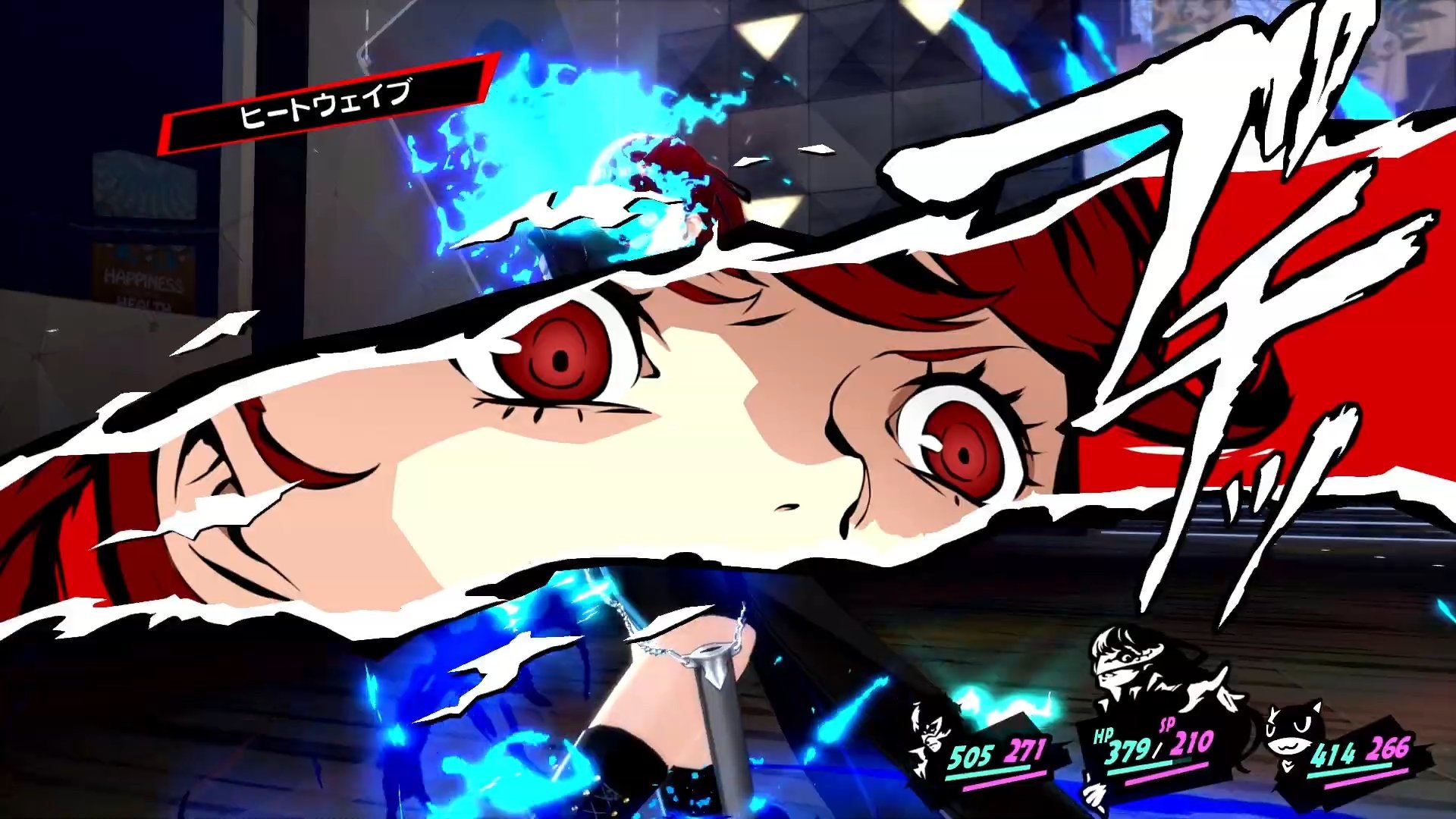 Persona 5 is now (technically) on PC

Publisher points to similarities in style and cinematics of the artisitic indie platformer.

If you've long been waiting for Persona 5 to release on PC then we're not saying your wait is over but you can play it right now on PC.

Persona 5 has come to Sony's streaming service PlayStation Now, which among other devices, lets you play PS4 games on a PC using the power of the internet.

A PlayStation Now subscription costs $9.99 a month or $24.99 a quarter, which is convenient because Persona 5 is only available via PS Now until February 4, 2020. While that does mean you can get away with a single quarterly subscription, effectively halving the game's launch cost and giving you access to other PS4 exclusives like God of War and Uncharted 4: A Thief's End, it does also mean you only have a few months to finish one of the longest JRPGs we've ever encountered.

You'll be lucky if it only takes you 100 hours to get through this anime masterpiece, and that's if you're racing through. Persona 5 also has a complex social system for you to master, which could take multiple playthroughs, but if you really put your back into it you should be able to finish it on PC before it gets delisted from the streaming service in a few months time.

It's not quite the Persona 5 PC release we were hoping for, but with Persona 5 Royal and Scramble on the horizon and no news of a non-PS4 release for 2017's stylish masterpiece, this might be the closest PC players will get. Would you subscribe to PS Now just to play some of Sony's greatest first-party releases on PC?